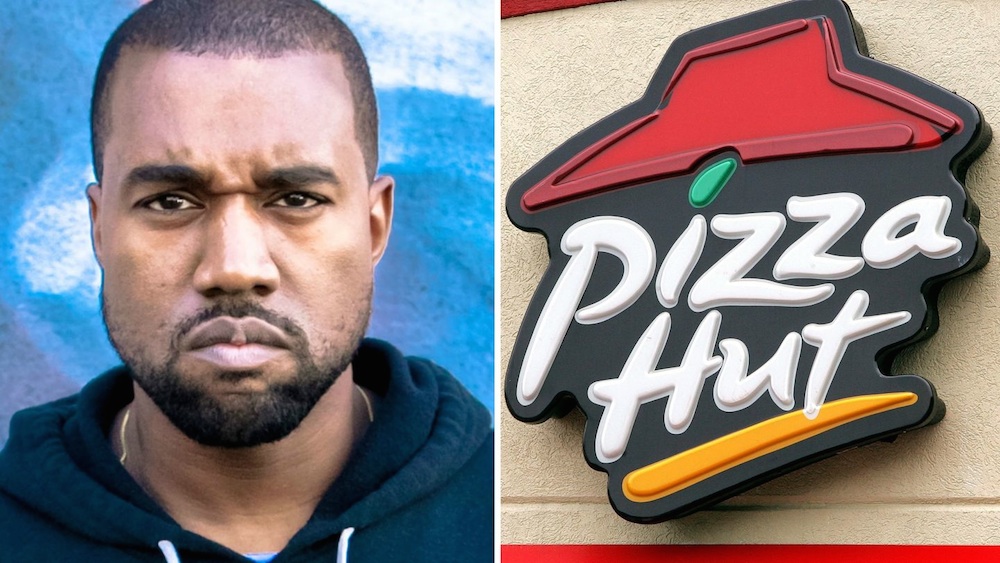 You probably heard that Kanye West claimed he was $53 million in debt and was hoping Mark Zuckerberg would invest a billion dollars in him. Whilst it doesn’t look like that is going to happen any time soon, an unlikely saviour has stepped in to help Kanye out – Pizza Hut UK.

The pizza restaurant decided to try and help Kanye pay back his debts the good old fashioned way by offering him a job. They then proceeded to relentlessly troll him when he didn’t reply, which if you ask me is a great social media strategy.

Check out the tweets (so far) below:

@kanyewest Please give us a call about your job application. Thanks.

Stop telling everyone you need dough and try kneading some dough. We got your C.V. today. You start at 9am tomorrow. https://t.co/7ZnKzL38Q6

.@kanyewest We're sorry Kanye. We just can't accept this. Please give us a call. pic.twitter.com/NpuAX7vbry

Totally unforgiving and ruthless. You’ve really got to hand it to Pizza Hut with this one though. As we saw earlier with Virgin Airlines – who deleted their Kanye hating tweet even though everyone was loving it – most brands will shy away from dissing celebrities or other brands in an attempt to remain neutral and not step on anyone’s toes, whereas Pizza Hut have totally thrown that policy out of the window and just savagely rinsed Kanye West, hopefully to their advantage. Well, considering that loads of websites are covering it and people are mostly reacting positively to it, you would argue that it’s been to their advantage already.

I hope we see more of this kind of guerrilla marketing in the future to be honest. It’s a lot more fun and real.