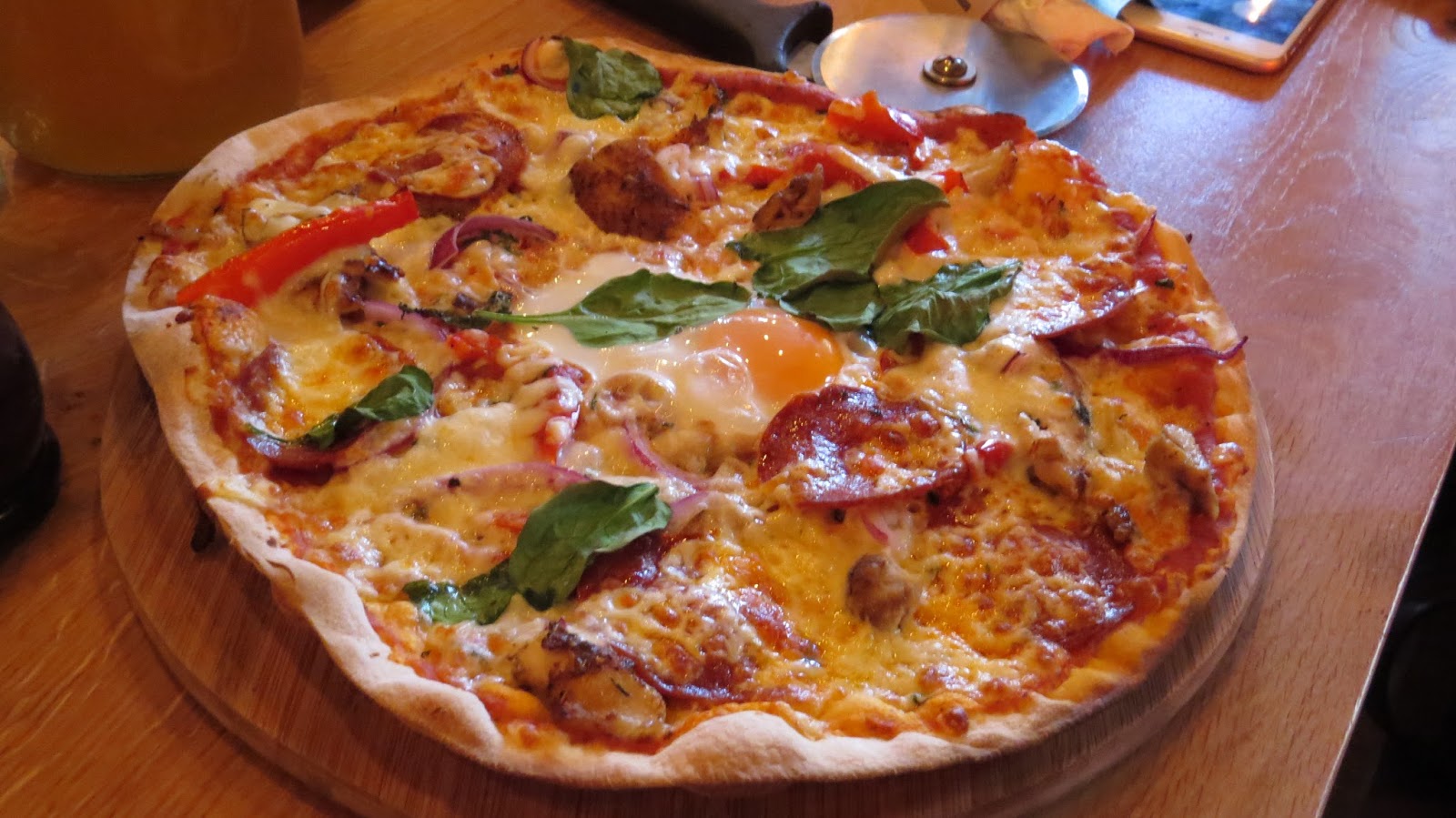 There is a God.

I think wherever you go in the world, you’ll be hard pressed to find somebody that doesn’t enjoy pizza. It’s one of the greatest dishes of all time.

With that in mind and the recent increase in popularity of street food vendors, it’s kind of surprising that something like a pizza festival hasn’t happened already in the UK. But we can forget about that now because it is happening and it’s happening soon – April 29th to be precise.

In even better news, it isn’t even happening in London for once, but is actually going down in Digbeth, Birmingham. Here’s the official press release for the Brum’s Big Fat Pizza Festival (great name, no beating around the bush): 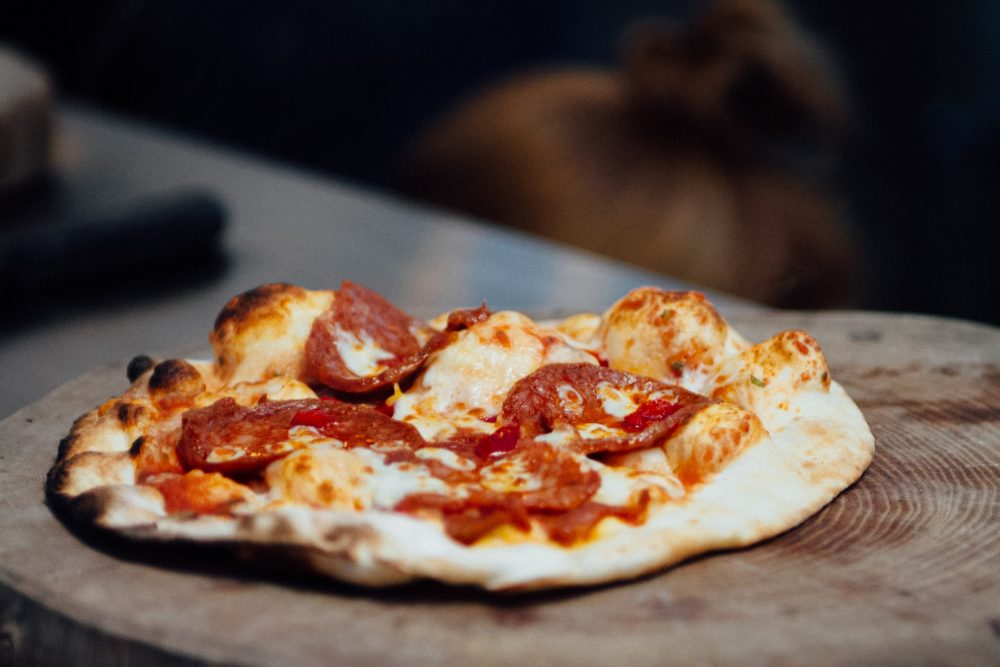 We’ve had beer festivals, rum festivals and even an Indian food festival – and now finally it is the turn of the humble pizza as it gets its own independent festival in Birmingham. Good news for cheese and double-toppings lovers! Brum Big Fat Pizza Festival will be serving up all your favorite pizzas, to send you into a double-cheese coma.

But there’s more, if you fancy sides with that order, how about ordering Smoke and Spice’s Chili and Cheese Hot Dog with Herby Fries or head toward the and Coca Cola Bar and Big Fat Cocktail Shack offering you all sorts of deliciously crafted drinks to quench your thirst right through to the night.

Sounds like it’s got it all and it’s not even going to cost that much – tickets were £5 but they’ve all gone now, although final release ones are only £7.50. I suppose you’re going to have to pay for your food once you’re in there, but it’s still a pretty cheap price considering a chicken wing festival I went to once was about £17 to get in. Might have to make the trip to Birmingham for this.

For more of the same, check out the world’s most expensive pizza. Ridiculous.