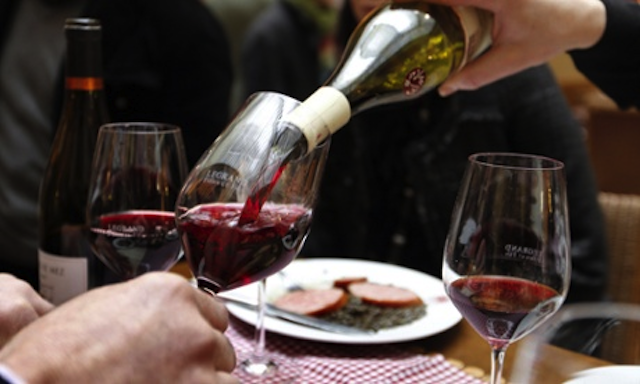 It only costs about Â£2.50 and could be the answer to all your problems.

A new pill which goes by the name Nalmefene or Selincro is set to come out in the UK soon and will fight your alcohol cravings. For a lot of you it could be the answer to all your problems. Alternatively that answer could be this pill that gets you drunk without the hangover or health problems.

The drug only costs around £2.50 and needs to be taken once a day when you have a craving for a alcohol. It targets the part of the brain that produces pleasurable sensations after drinking alcohol and thus prevents you from wanting to continue binge drinking.

It needs to be prescribed though and you can’t just buy it over the counter to try and stop going out at the weekend and rolling over – male patients qualify for a prescription if they drink over 7.5 units of alcohol a day whereas females qualify if they drink over 5 units. Apparently that’s 600,000 people in the UK. 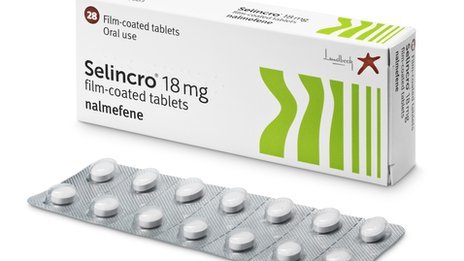 It’s already been prescribed in Scotland since last October and has been a pretty big success story up there, with it being estimated that it reduces alcohol consumption by 61% over the course of six months when combined with therapy. The UK’s National Health Service with vote next month to decide whether or not to spend roughly £400 million to make it available on the NHS. It seems like a good idea to me but you know how those guys in the government can be about stuff like this.

Fingers crossed as it sounds like it could really help a lot of people in this country whose lives are getting messed up by the drink. If it doesn’t work, I guess people will just have to keep trying to quit alcohol by doing LSD.