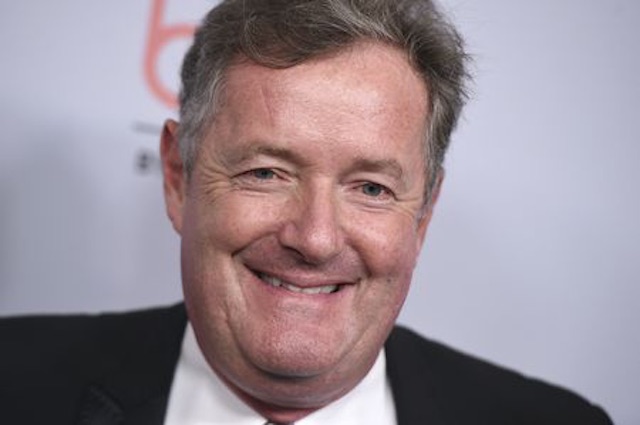 One of the biggest stories in the last month has been regarding Piers Morgan getting fired from ‘Good Morning Britain’ after his comments regarding Meghan Markle, but it looks as though ITV might have done a U turn on the decision and offered him his old job back.

Last week, the Archbishop Of Canterbury came out to call out Meghan Markle’s claim that her and Harry had been married in secret three days before the actual televised wedding and saying that it wasn’t true in the slightest and Piers is claiming that this was enough for ITV chiefs to realise that Meghan was a liar and offer him his old job back. Here’s what he had to say:

UPDATE: Following the Archbishop of Canterbury’s confirmation that Meghan Markle was talking a load of old flannel in her Oprah interview, ITV just offered me my @GMB job back & I’ve decided to accept.
The nation’s prayers have been answered. See you Monday! pic.twitter.com/J0koU0CaJm

Wow. It was that easy hey? Oh wait – today is April 1st so it’s quite clearly and April Fool’s Day joke, but I reckon Piers probably had you for a minute or two there as it’s not that unbelievable in the grand scheme of things.

As April Fool’s jokes go I’m gonna give that one a solid 9/10. Probably won’t be long until Piers is back hosting a morning show on our screens anyhow. Only a matter of time.

For more of the same, check out Piers saying that he’s out for revenge against high profile woke hypocrites. Watch out.