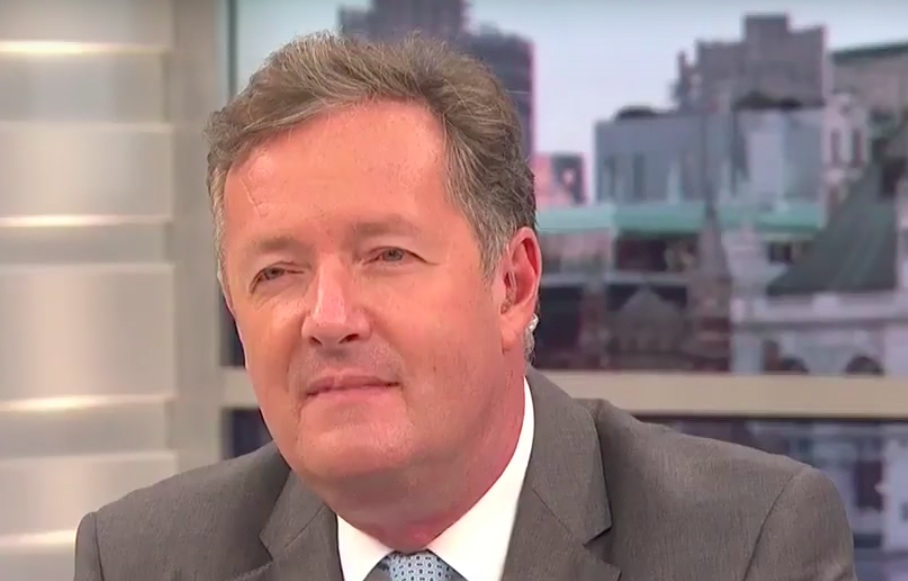 Just watch his face drop as he feels the burn.

Piers Morgan is well known as being an opinionated twat who often wins his arguments by refusing to ever close his mouth and talking over his opponents. Thankfully his co-host on ‘Good Morning Britain’ Susanna Reid finally had enough the other day and decided to put him in his place.

Piers was complaining about how he didn’t like it when people discussed politics on social media and how he had been forced to defriend some people because of this and Reid’s reaction was absolute fire. Make sure you watch Piers’ face after the burn:

Lol. He didn’t like that at all did he? But you’ve gotta admit, it’s probably about time someone put the fat tosser in his place, right? He’s such an arsehole.

For the one time I actually thought Piers Morgan was acceptable, click here. Yeah, I thought it was impossible too.