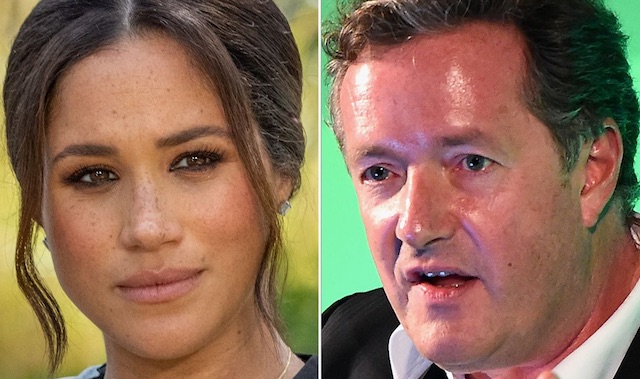 The world is still reeling from Piers Morgan’s decision to quit ‘Good Morning Britain’ last night – or was he fired? – but now reports are emerging from behind the scenes of the TV show saying that it was his refusal to apologise to Meghan Markle live on camera that led to him walking from the show.

Here’s what this mysterious insider – who is almost certainly Piers Morgan – told The Sun: 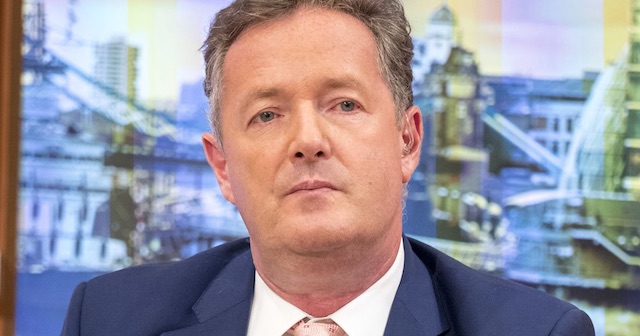 Piers was not going to back down. He was asked to make an apology but refused. He says he is entitled to his opinion and is always going to stand by it.

When he refused to apologise, there was a stand-off. And ultimately it ended with him telling producers he would not host the show anymore.

His contract was coming to an end this year anyway, but he said he wouldn’t do the job unless it was on his terms.

And that’s that. It seems inevitable that Morgan will land another job somewhere – probably on the much hyped and anti woke GB News channel that seems to be getting a lot of coverage. Not sure where ITV are going to go from here though as he’s pretty much their main anchor for a lot of their shows. No idea who is going to step up and replace him and it seems unlikely that they will have any either.

What a cataclysmic chain of events! Can’t wait for the Netflix adaptation of it – if it doesn’t end up happening in one season of ‘The Crown’ that is.

For more of the same, check out when Piers Morgan got a cream pie thrown in his face a while ago. Lol.