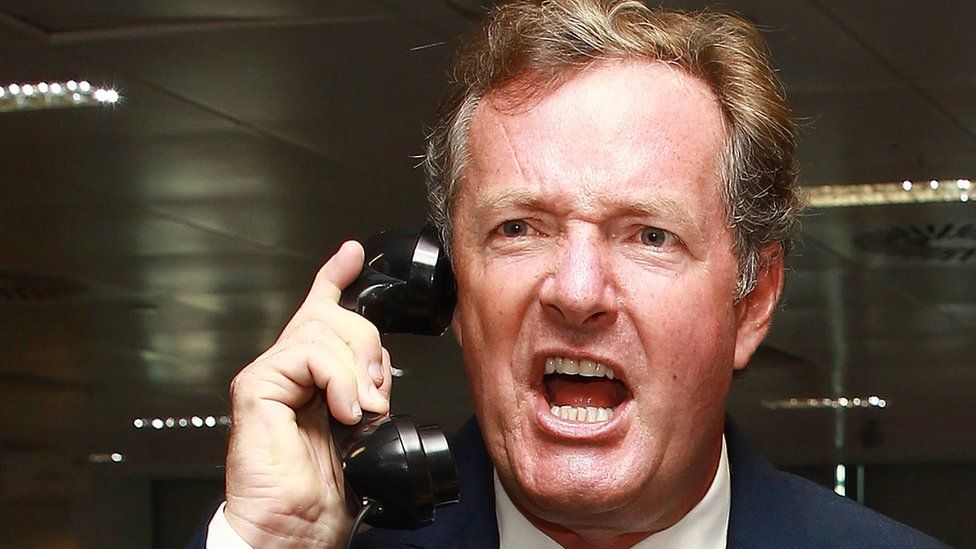 He’s kind of got a point.

The Coronavirus pandemic continues to roll on with no real signs of stopping – at least not until it gets sizeably worse – and now Piers Morgan is accusing the government of not telling us the truth during the crisis.

Morgan has developed into an unlikely hero during these troubled times as he has refused to let the government off lightly and is constantly holding them to account for their actions and his latest outburst on Good Morning Britain is his most damning yet. Here’s what the outspoken presenter had to say:

We are not getting the truth from the government.

They’re not telling us the full story, they’re not being transparent.

That’s why journalists keep going after them.

They keep talking about ramping things up, they’re not ramping it up.

They don’t have the tests. We just don’t have it, we didn’t order it in time.

Germany is testing 10 times as many people every day as we are in this country.

We’re the sixth biggest economy in the world. How did this happen?

We’ve got 8,000 ventitlators, that’s going to be nowhere near enough for what is coming over the next two weeks.

I mean I hate to say it but the guy kind of has a point here, although I’m not really sure what him ranting and raving about it on GMB is going to do to help the situation except bum more and more people out and create more of a hostile environment in this country. Hopefully the government will be held to account when this is all said and done, but that’s not really going to save lives and do anything for the here and now is it. Probably won’t even happen as well knowing these guys.

With this in mind, maybe it’s time Piers Morgan received a knighthood? Some people are calling for it.