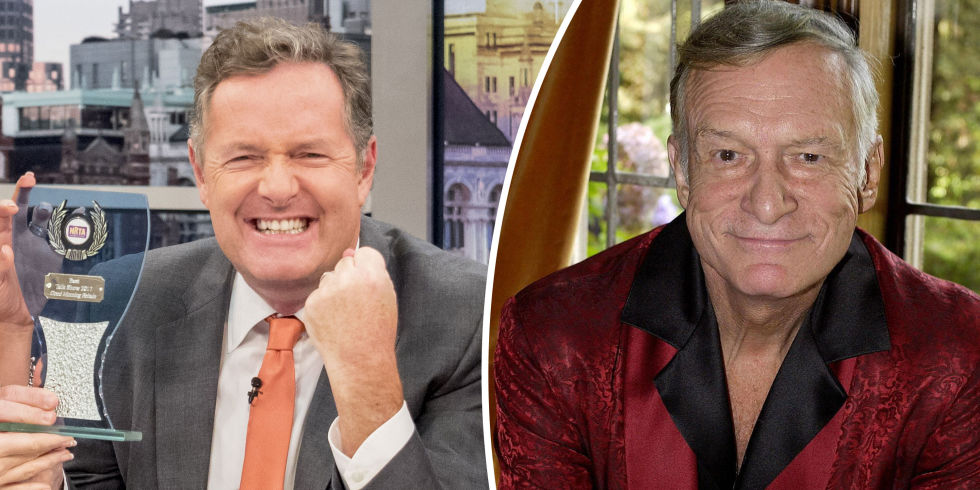 The Playboy Mansion is well known as the site of many excessive celebrity parties with exclusive guest lists, so it might surprise you to hear that Hugh Hefner once invited Piers Morgan along.

As annoying as it that that ass swipe got invited along to party at The Playboy Mansion, things didn’t quite go to plan.

I was living in LA and filming America’s Got Talent when I received an invite to one of Hugh’s parties.

All I remember is David Hasselhoff saying to me, ‘Hey man, are you going to the Midsummer Night’s Dream party at the Playboy Mansion?’ and I said, ‘Yeah’.

“He went, ‘Really, great, come on let’s go’. And I said ‘Actually I’m taking my fiancée, now wife, and he went, ‘What?! You’ve forgotten the golden rule of the mansion – you never take sand to the beach!'”

Most people there were either naked or semi naked, adhering to the ‘skimpy’ dress code, but I showed up – Paris Hilton arrived wearing Agent Provocateur – only Agent Provocateur – but I wore stripy trousers and a shirt. That didn’t go down well and I was ordered to change into a robe upon my arrival. 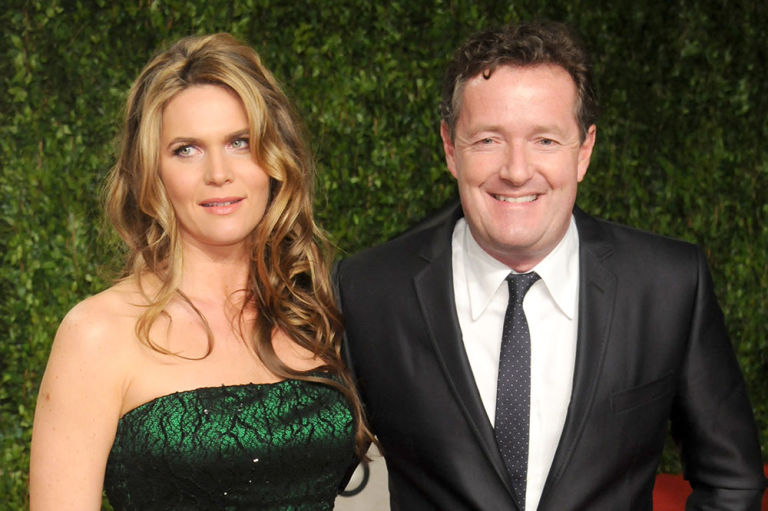 When we got in, we were led into this little tent where Hefner was surrounded by about 20 Playmates and it was extraordinary.

I remember the grotto was in the middle of a sea of caves in a fake lake. My now wife went for a swim in the grotto, which in hindsight, was probably not a good idea!

Hugh Hefner was such an interesting person, whether you liked what he stood for or didn’t.

On one hand he exploited women, but in his earlier years, he was a trailblazer for women’s rights, gay rights and racial equality when it was really not the trendy thing to do.

I gotta side with Hasselhoff there – it is kinda dumb to take your girlfriend to a party at the Playboy mansion when you consider where you’re going, although at the same time I kinda rate Piers Morgan (not gonna say that too often) for going against the grain and showing his true feelings for his wife by taking her. He also probably knew he needed to keep her sweet as she was the only person in the world who could stand him I guess. Still kinda a noble move from the guy though.

For more of the Playboy Mansion, check out this story about Bill Cosby allegedly drugging a young girl there. Gross.