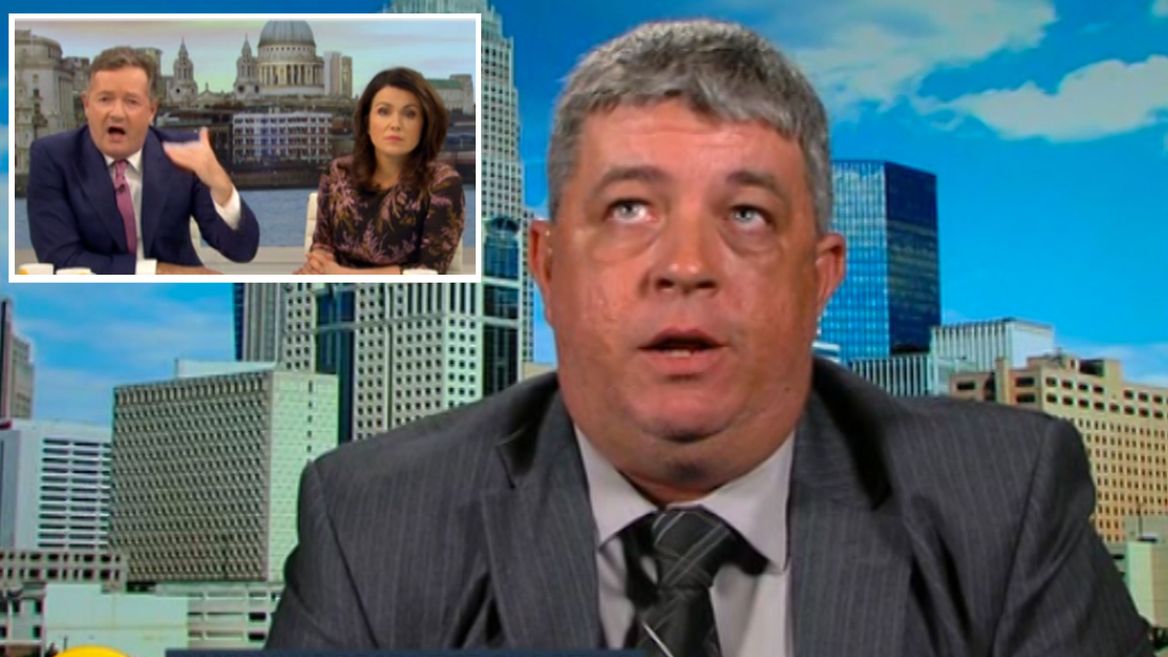 If there’s one thing that you can rely on Piers Morgan for, it’s to not allow anyone to speak whilst he unleashes their opinion on them so that he always ends up looking like he’s right.

Most of the time this kind of behaviour is pretty much reprehensible, but occasionally he comes up against somebody who deserves it and I can just about tolerate it, possibly even slightly enjoy it. Today was one of those days when pro-gun campaigner Dan Roberts appeared on the show and revealed that he didn’t want to see any gun law changes following the massacre in Las Vegas yesterday.

As you might expect, Piers wasn’t too happy about this and completely ripped him a new one, not allowing him to get a word in edgeways and making him look pretty stupid in the process, using a Kinder egg as a prop:

Yeah, pretty decent argument there from Piers for once, but I suppose it’s not exactly difficult to put forward a well rounded opinion about why people shouldn’t be able to legally buy guns in America, is it?

Dan Roberts seems like a bit of a troll too and they seemed to know each other pretty well so I suppose so they probably love it when something like this happens so they can shout at each other live on television. Ratings, huh?

For more Piers Morgan being right for once, here he is rinsing former EDL leader Tommy Robinson. Nicely.