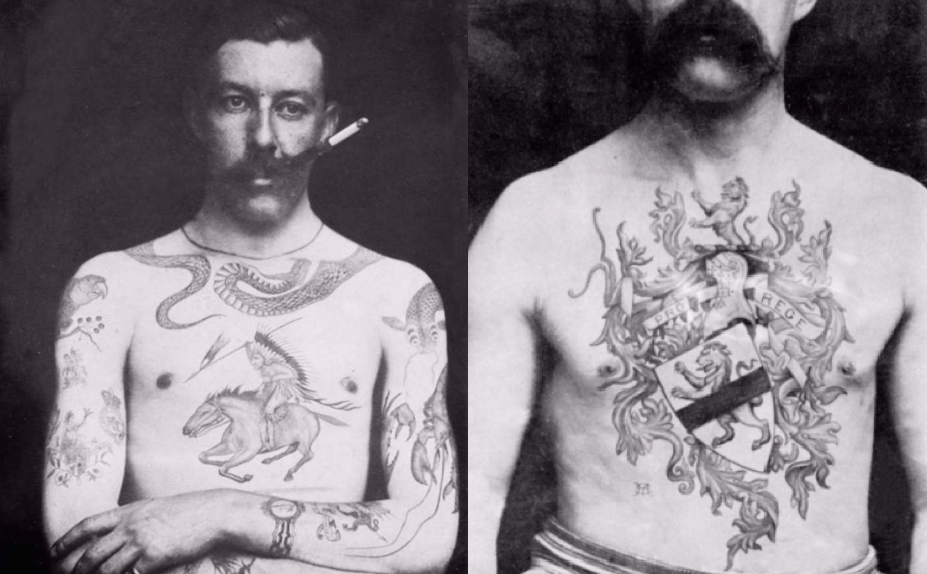 Macdonald worked in London’s Jermyn Street and was considered one of the pioneers, alongside Tom Riley. He started with small decorative images and soon progressed to large scale works of art including Japanese dragons and salon paintings: 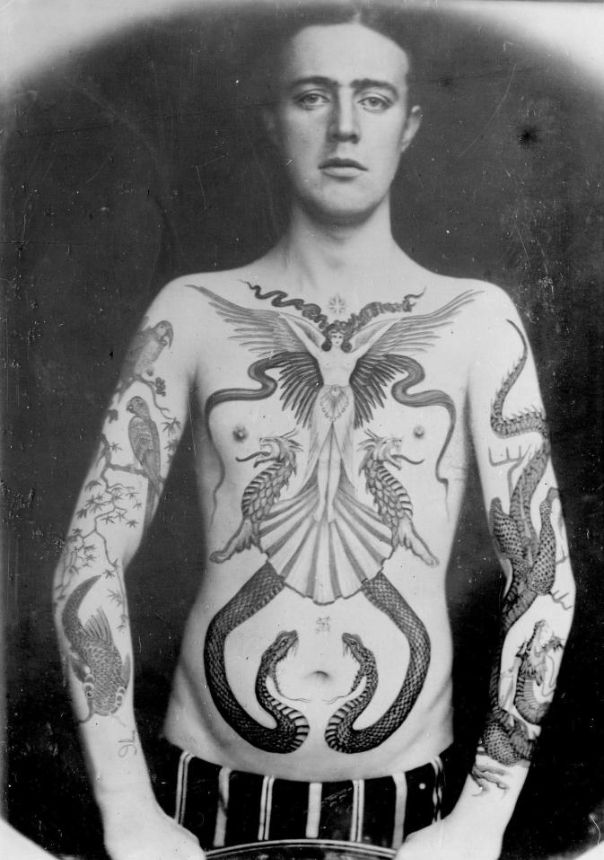 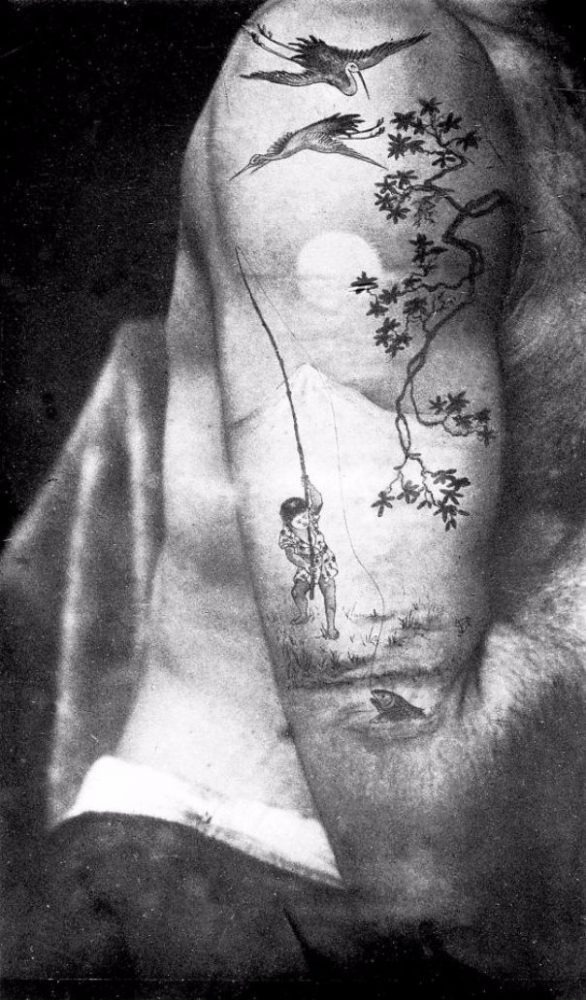 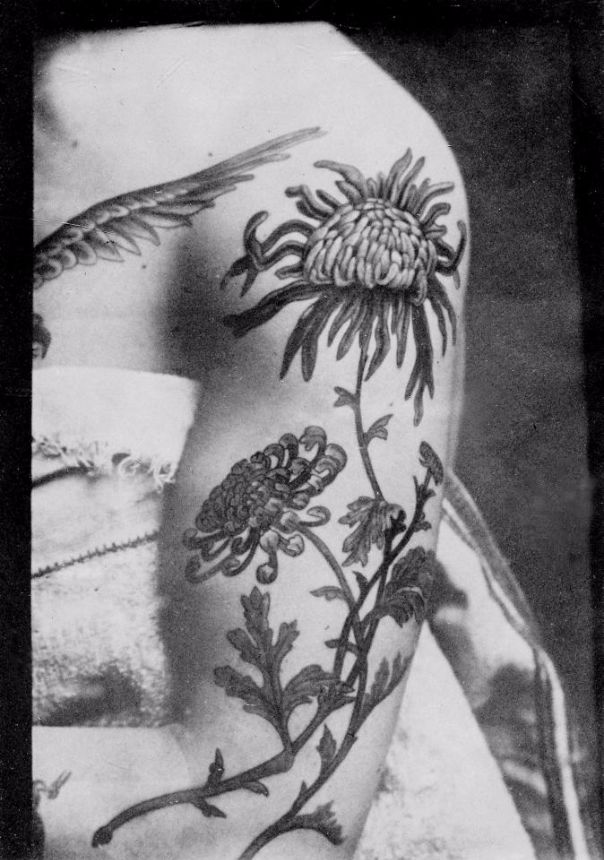 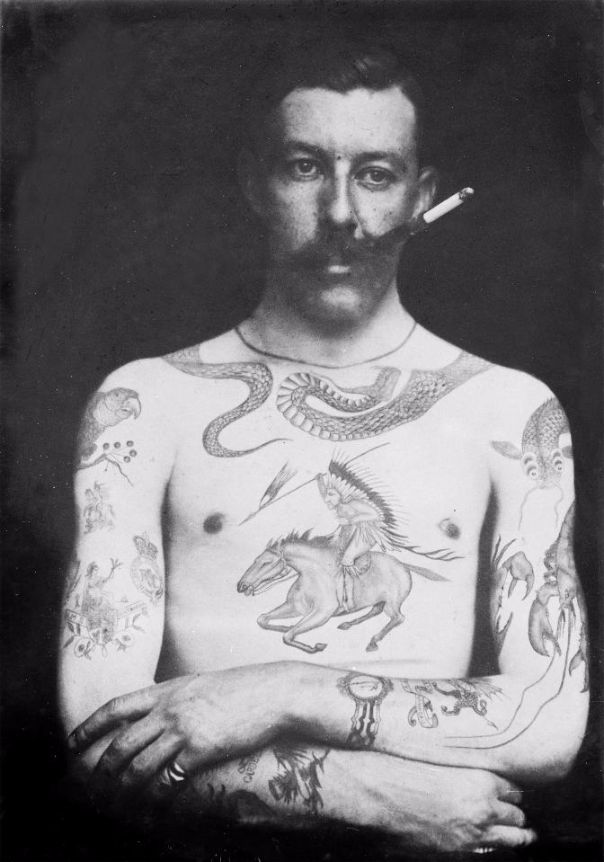 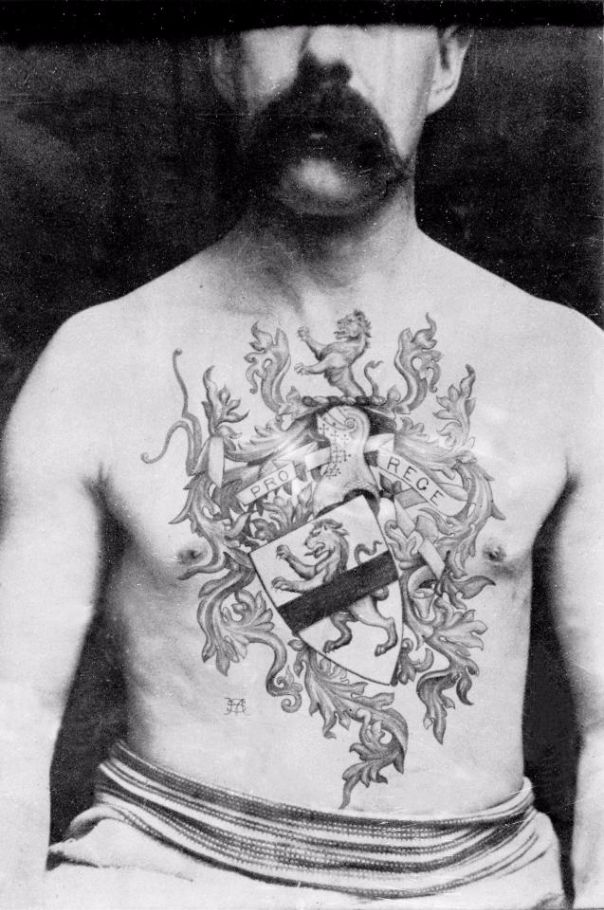 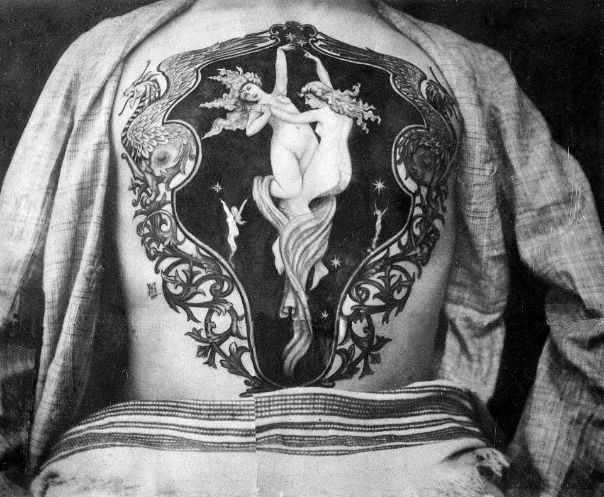 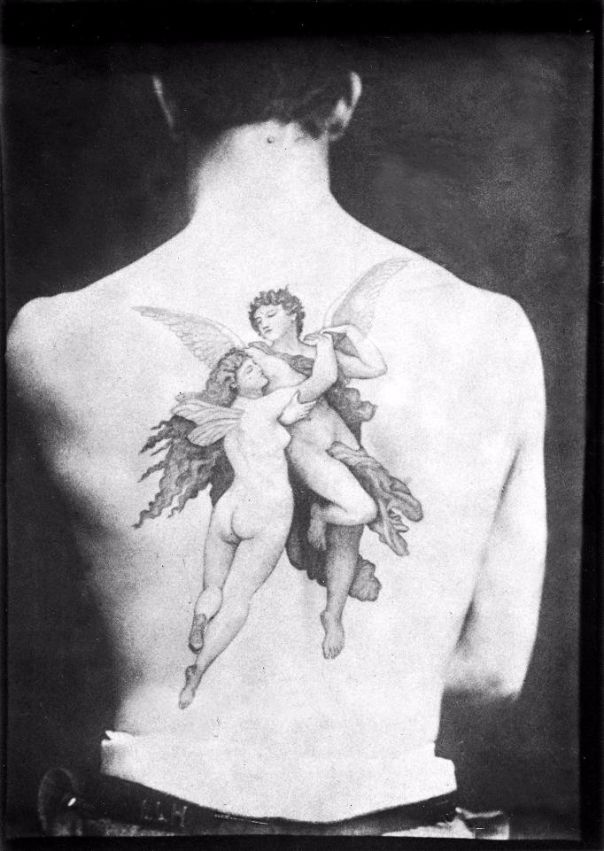 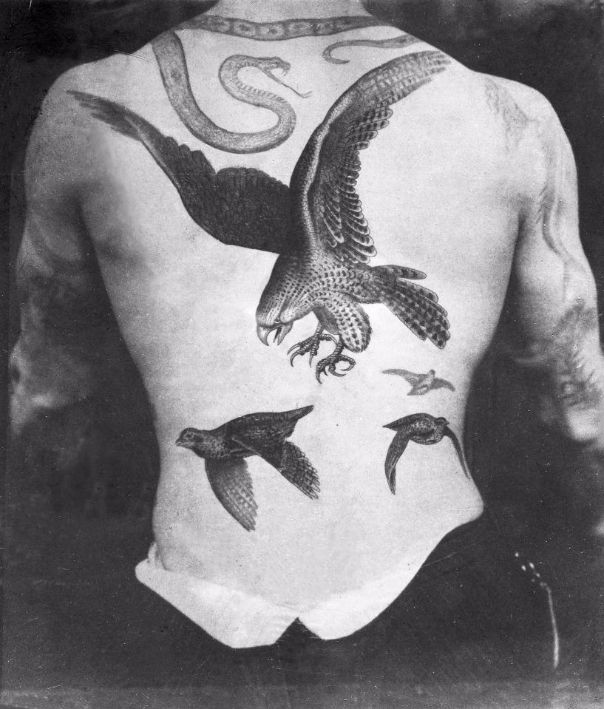 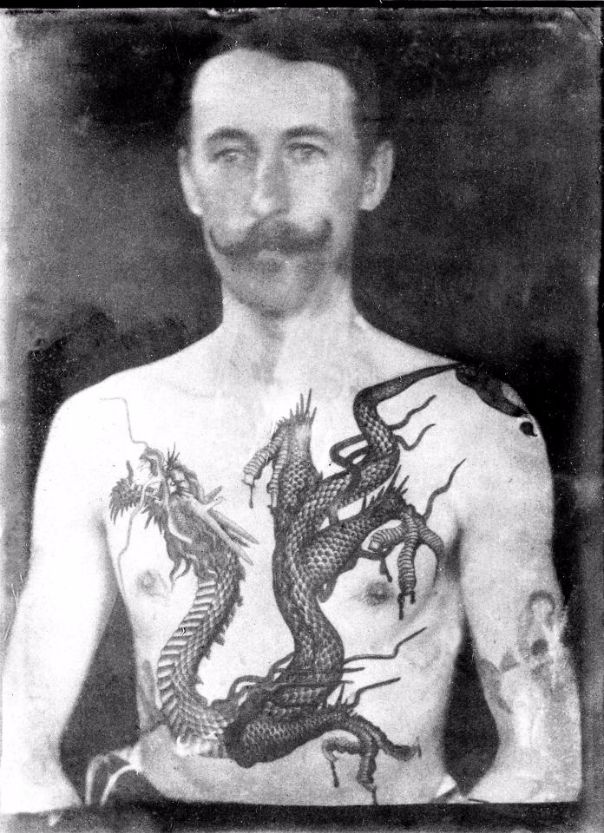 Wow – you can see from his work that Macdonald was a true artist. In addition to his dazzling skills, Macdonald also patented an electric tattooing machine and is now considered one of the greatest artists in the history of this trade. You can see from the examples above why.

For a tattoo that was delivered with far less finesse, click HERE.