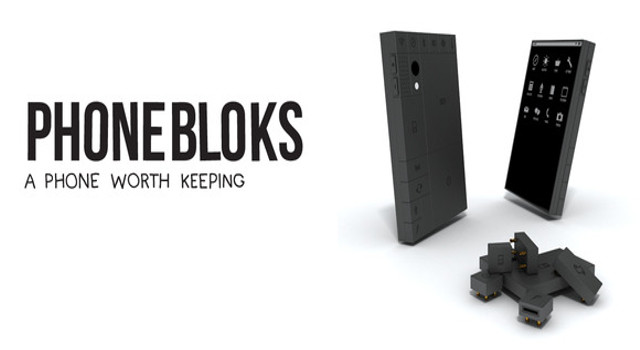 Already sick of all the debates over the new iPhone? Don’t worry because different phone brands could become a thing of the past with Phonebloks.

We’ve all had our phone break on us at the worst time. If this has not happened to you yet, it eventually will. May God have mercy on you.

Sometimes the problem is just with one part of the phone and it’s just easier for you to buy a new phone instead of attempting to find someone who can fix it. This means you end up having to spend money on a new phone, while you leave your old phone just sitting there. The phones eventually ends up in a landfill where it will sit for decades. This amount of unwanted phones has prompted one man to come up with a way around all the wasted electronics.

Netherlands based designer Dave Hakkens has come up with an idea that combines both Lego and your mobile phone. I know, what else could be better? His concept is one where you can basically build your own phone out of the blocks you want, hence the name. This means that if the one part breaks you’re able to easily change it or replace it with something different.

â˜› Read Next: The Cubestormer II Can Solve A Rubik’s Cube In Less Than 6 Seconds

It can basically stop everyone bitching about the phone. Want a bigger camera? You can attach it. Want just a simple phone without the devices you wont use? You can get rid of them all and just have a bigger battery. 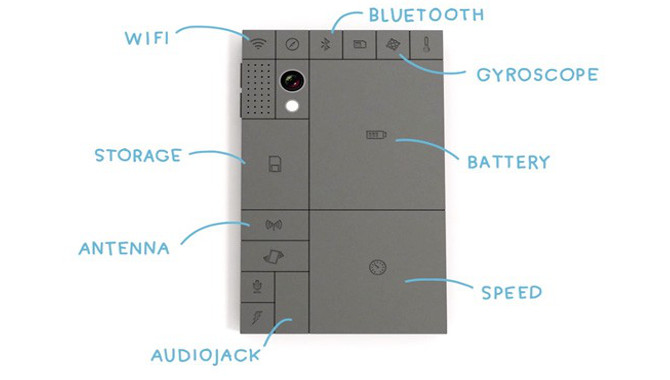 At the moment this is only an idea. They’re hoping that if they can build up enough support they can attract the big companies to invest. If you want to learn more you can look at their Thunderclap page here and their website here. Their sites down because of the amount of people going on it, which is probably a good sign.

Hopefully with the amount of interest in the concept, broken phone filled landfills could become a thing of the past.