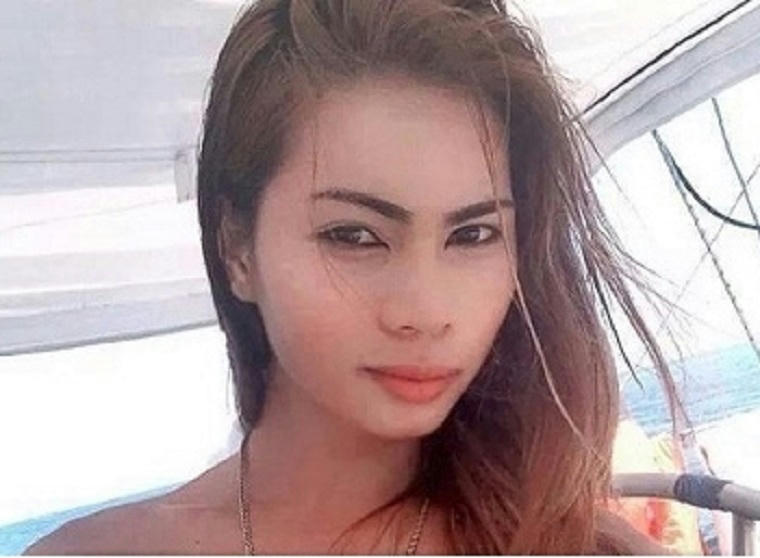 He murdered her when he realised she was trans woman.

Phillipine President Rodrigo Duterte has granted an “absolute pardon” to US Marine soldier Joseph Scott Pemberton, who was convicted of killing Jennifer Laude, a Filipina transgender woman, in 2014.

26-year-old Jennifer was murdered by 19-year-old Private First Class Joseph Pemberton in a short stay hotel room in Olangpopo, Phillipines. He claimed in court that he attacked Laude after he realised she was transgender, but says she was still alive when he left the room. 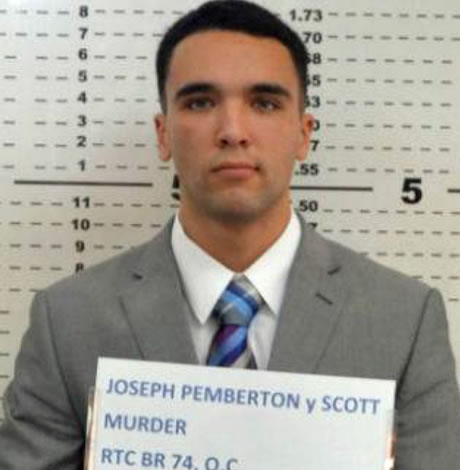 Laude had met Pemberton at the Ambyanz disco bar in Olongapo one evening and I guess she must have been pretty convincing because they ended up at the Celzone Lodge, a nearby motel. 30 minutes after checking in, Pemberton left the motel, leaving the door to the room ajar. Staff found Laude’s naked body, partially covered from the waist down, with her neck blackened by strangulation marks and her head in a toilet bowl. 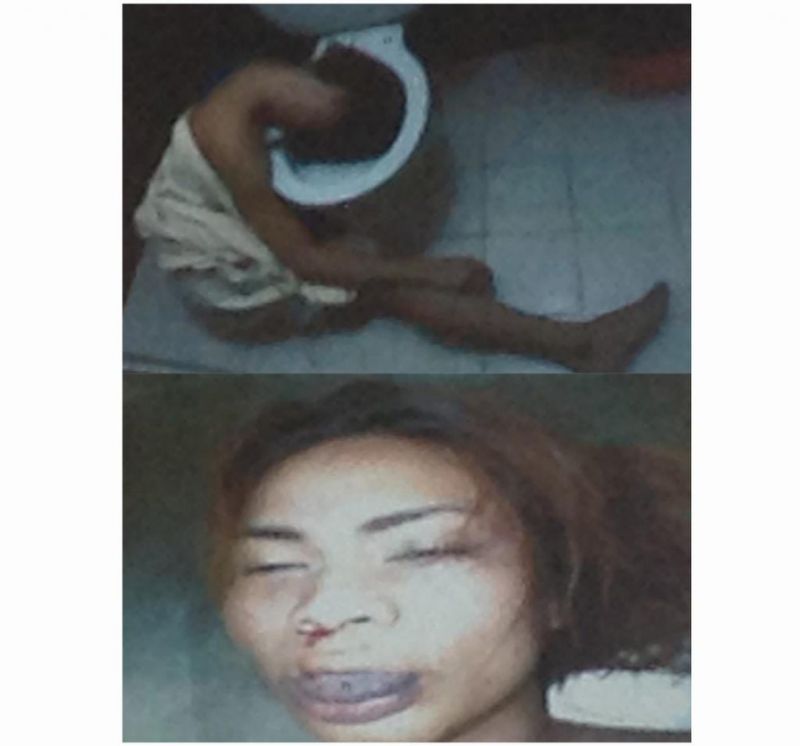 Laude had actually been engaged to a German man, Marc Sueselbeck, who later revealed that he and Jennifer had checked into the same hotel room she was murdered twice in the past (via):

I can tell you one thing. I have been with her in that room, two times checking in same way they did. We did it not just to have fun. We checked in because they have many TV channels and we could watch German soccer in exactly that room.

Good to know. Pemberton has been in prison in the Phillipines since 2014 but this week, having served just over half his 10-year sentence, he was granted the pardon by President Duterte, who said:

It’s my decision to pardon. Correct me if I’m wrong, this is how I view the case. We have not treated Pemberton fairly, so I ordered his release.

Not sure how exactly he was treated unfairly but naturally the decision has sparked outrage from the general public and LGBT groups around the world.

UP Babaylan, a local LGBT rights group, said in a statement co-signed by other rights groups that Mr Duterte’s decision sent a “loud and clear message that a Filipino trans woman’s life does not matter”. The hastag #JusticeForJenniferLaude trended globally on Twitter this week.

Pag sa Pilipino bitay ang gusto, pero pag kay Pemberton absolute pardon? This pardon is an affront to the suffering of Jennifer Laude and her family, and rewards criminal behavior. This is a big step backward for justice in this case and in our country. #JusticeForJenniferLaude https://t.co/yrJfO0jaOA

People also called out Duterte for kissing America’s butt and always favouring them when they commit crimes in the Philippines. Bahaghari, another Filippino LGBT rights group, put out this statement:

For as long as the US maintains hegemony over our military, economy, and politics, there will be no #JusticeForJennifer and for the Filipino LGBTQ+.

Interestingly, under the terms of a defense pact between the two countries, the US retained custody of Pemberton throughout his trial and imprisonment, meaning he served his sentence on a US military base in the Philippines – which I’m guessing was a lot more cushty than a Fili prison.

Duterte has always been a ruthless tyrant – executing junkies and drug dealers and being notoriously anti-LGBT. So I guess that combined with his brown-nosing of America led to not only the initial 10 year sentence (pretty lenient for a murder), but also the early release.

It wasn’t that long ago that Duterte claimed he’d ‘cured himself of being gay’ by marrying a woman. So that’s the sort of guy we’re dealing with here.