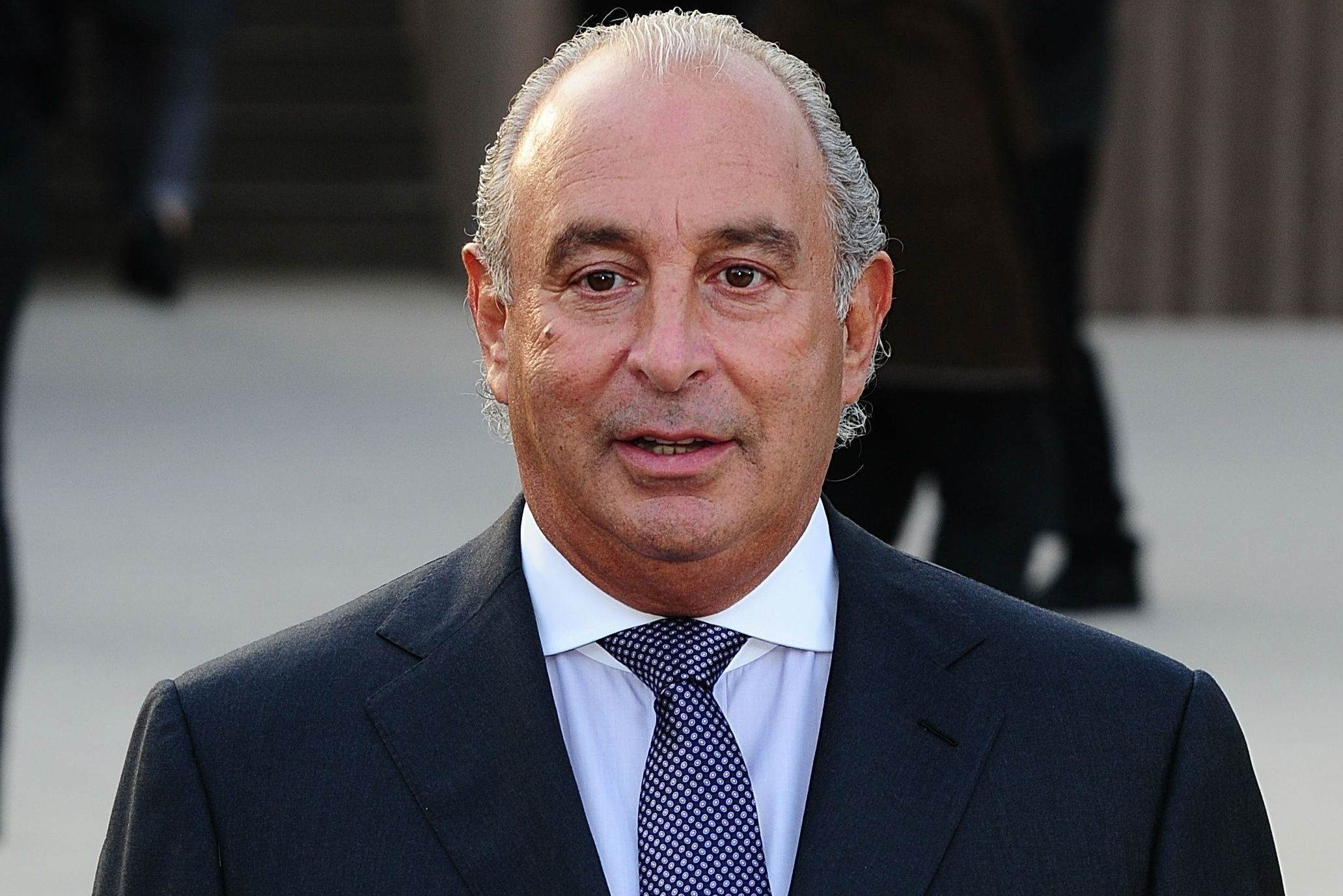 When you spend millions on super injunctions but still get exposed anyway.

For the past couple of days speculation has been rife over just who the man who was at the centre of the British #MeToo allegations could be. The culprit allegedly spent millions of pounds paying people off to keep his identity a secret amid accusations of racial and sexual misconduct and bullying in the workplace.

Well, it looks like all that money was wasted as Peter Hain used Parliamentary privilege today to reveal Sir Philip Green as the man at centre of the scandal. Whoops. Here’s a video of Hain dropping the bombshell in the House Of Lords earlier and the text of what he said below that:

My Lords, having been contacted by someone intimately involved in the case of a powerful businessman using non-disclosure agreements and substantial payments to conceal the truth about serious and repeated sexual harassment, racist abuse and bullying, which is compulsively continuing, I feel it’s my duty under parliamentary privilege to name Philip Green as the individual in question given that the media have been subject to an injunction preventing publication of the full details of this story which is clearly in the public interest.

Hot damn. Imagine spending all that money and having it all come out anyway. Must be a major bummer.

In case you have no idea who Philip Green is, he’s a billionaire retailer who owns a whole bunch of high street shops like Topman and Dorothy Perkins. He’s a pretty big deal so you probably should know who he is but fair enough if you didn’t – you’ll definitely be hearing more about him in the coming days as I’m sure more and more disgusting stories about his workplace conduct will emerge. Can’t wait.

For more of the same, check out the history of the #MeToo movement here. So much.