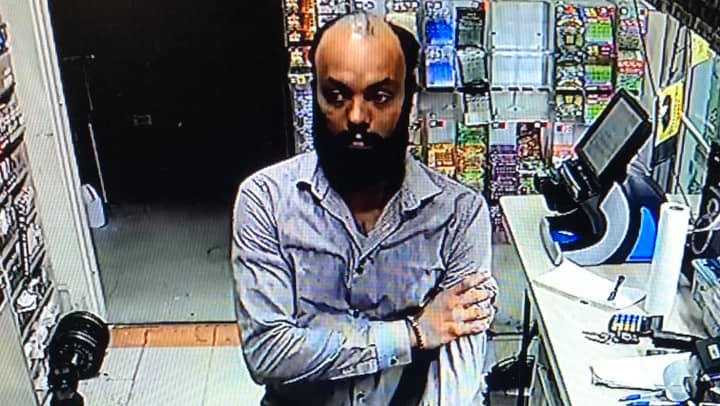 A criminal genius in Connecticut got a job at a petrol station and then proceeded to steal $17,000 worth of stock & cash on his first, and only, solo overnight shift before completely disappearing.

The man also stole his employment folder, which contained his personal info, meaning the store owner doesn’t even know the worker’s name.

The owner told police he used an app on his mobile to view the store’s security cameras and noticed the new employee was nowhere to be seen on his first shift.

He went to the store and found it basically ransacked, with a shit ton of lottery tickets, 89 boxes of cigarettes, and cash totalling more than $17,000 stolen. As well as the employment file which would have allowed him to identify the thief. 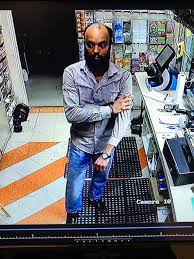 I don’t think I was overstating it when I called this guy an evil genius. Think about it – he essentially got away with $17,000 and the store owner doesn’t even know his name. A way better plan than just running in there with a gun and sticking up the place. He found a way to be alone inside the store and then took it from there. Can just imagine this guy sitting at home now scratching away at all those lottery scratchcards – who knows, he might end up with way more than $17,000 once he gets through them all.

It’s honestly shocking this sort of thing doesn’t happen more often. Would love to know how much of a dent he actually made in the stock because who even knew that petrol stations held $17,000 worth of stock? I know some of it was cash but realistically – they haven’t got thousands of dollars sitting in the till do they?

Obviously this guy is a piece of shit and I hope he gets caught but again – sneaky genius. Although maybe not a total genius because after all he got caught on CCTV. He had all the time in the world to disable the cameras or shut them off and it would have basically been the perfect crime. Oh well, great effort overall. Don’t get me wrong though – hope they catch him.

For a wild video of a group of petrol station employees getting into a scrap with two women after they asked for a refund, click HERE.