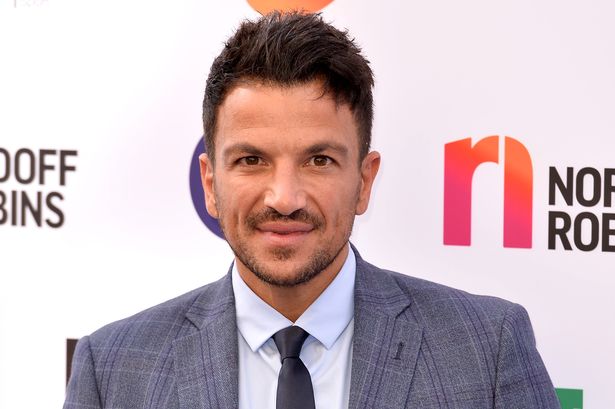 We might be almost a year into a global pandemic – I guess technically over a year since the first cases in China – but it turns out that there are still people out there who are denying that it’s even happening as Peter Andre today revealed that he was massively trolled by conspiracy theorists after he tested positive for the virus.

Peter was speaking to Piers Morgan and Susannah Reid on Good Morning Britain today when he revealed the news, saying the following:

‘One of my cousins is on oxygen and he was sick before me. You can’t ignore this.’@MrPeterAndre and his wife Dr Emily MacDonagh speak for the first time about how Covid has ripped through their family

I had somebody yesterday send me a message saying, “I can’t believe you’re being a puppet for the media trying to tell people that this virus is real”.

They said, “You disgust me, we never saw your thing from the NHS saying you were positive”.

Because obviously what am I going to do, just put it up on screen? It’s ridiculous.

It’s quite unbelievable everyone has different symptoms, don’t avoid your symptoms.

When I had symptoms I was absolutely convinced I didn’t have the virus.

I had body aches, a cough, it wasn’t as persistent enough that I thought I’d go and have a check.

When I got told he was sick, both my cousin and his son, they were both sick, both in hospital and both on oxygen and his son is younger than me, psychologically I realised how this is affecting other people [because] we’re so scared.

It really brought it home how serious this is.

Yeah I mean I find it hard to disagree with the guy, especially when there’s countless videos, statistics etc etc to prove that COVID-19 is a real thing and the effect that it’s had on countries all over the globe. I guess it’s annoying for everyone in this country that the response has been so bad and we’re still here trying to sort it out, but to deny that it’s even been a problem seems to me to be taking it a bit too far into crazytown. Come on guys – have some respect.

For more of the same, check out when Rebekah Vardy said he had a penis like a miniature chipolata last year. Ouch.