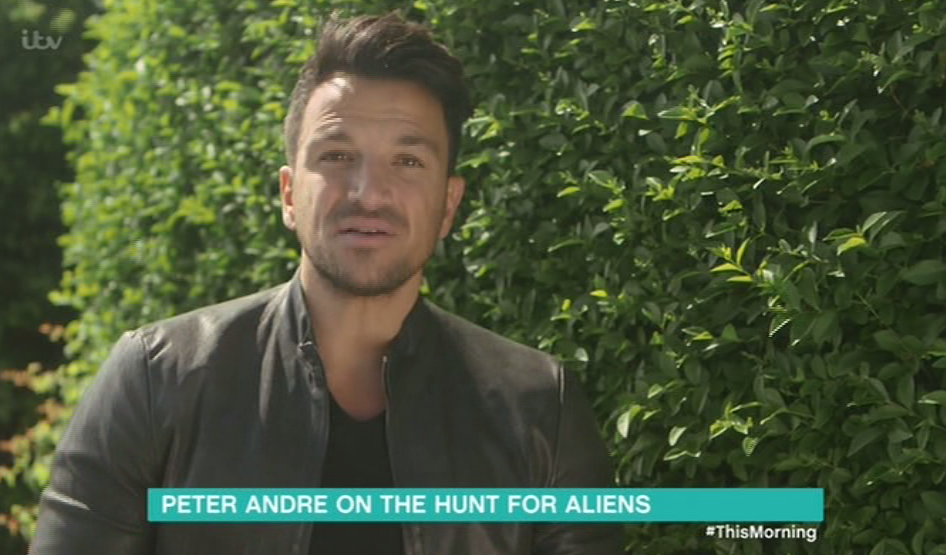 Do aliens exist? Course they do. But why take my word for it when you’ve got experts like Peter Andre on the case?

He even saw them himself once, when he drove by Area 51 on a trip to the Nevada desert:

Somehow, Peter Andre has now landed his own mini-series on This Morning called ‘Peter Andre’s World of Weird’ in which he investigates the paranormal and supernatural.

He spoke to a “mysterious girl” about how she saw a “massive thing” in the sky once that was 100% definitely aliens. 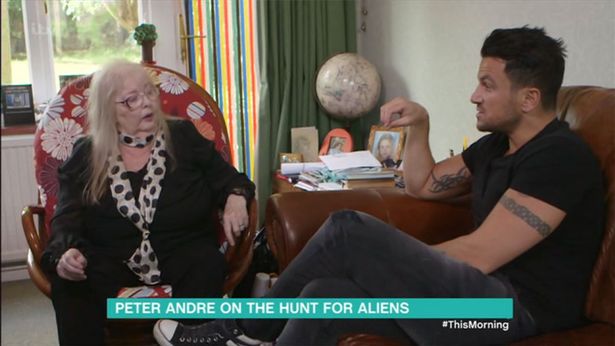 Explaining her encounter with the supernatural, Jo tells Peter:

I was in Recife in Brazil with my ex Ronnie and our kids. He [Ronnie] was out wandering around and he started shouting ‘Jo, Jo, come here, come here, there’s something weird over by the sea’…

Above the sea was this massive thing and the lights came down on the sea from underneath it, and as I’m watching it, it just suddenly went [swift movement action] and stopped and then went… it was gone, just like that.

Peter Andre is doing a regular slot on 'This Morning' about the paranormal. Suggestions for other mis-matched presenters and show ideas?

PETER ANDRE ON THE EXISTENCE OF ALIENS

For proof of aliens that absolutely no one could deny, click HERE.