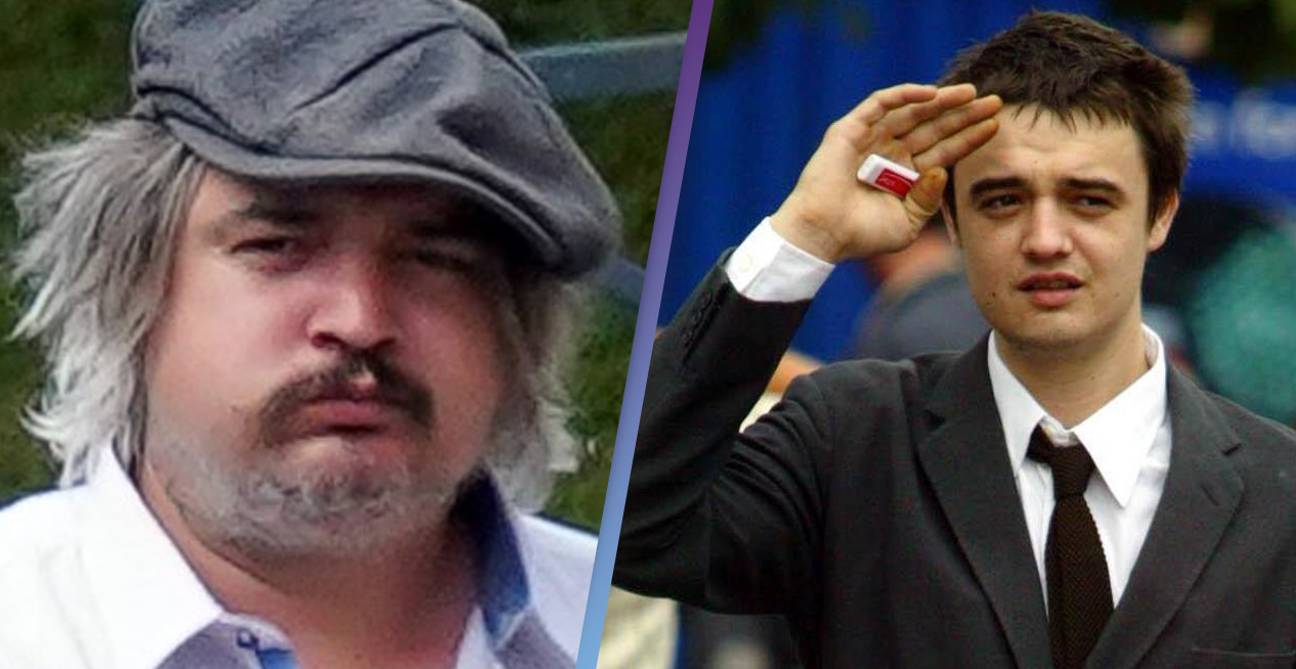 He’s been enjoying sleeping and cheese on toast.

Pete Doherty has shied away from the public eye since his glory days back in the mid 00s as frontman of The Libertines, only really showing up every now and again for the occasional reunion gig or when someone saw him demolish a humongous fry up.

Anyway, we shouldn’t really be that surprised that Pete Doherty looks different to how he did 15 years ago because I imagine most of us look at least somewhat dissimilar, but here everyone is ragging on him for putting on a bit of weight and looking even more like a scarecrow than he used to back in the day. Pete was performing at the Make Music Day concert at the Arenes de Lutece in Paris, France with his band Pete Doherty and the Puta Madres.

Pete also revealed that he’s enjoying sleeping and fancy cheese on toast in his semi retirement: 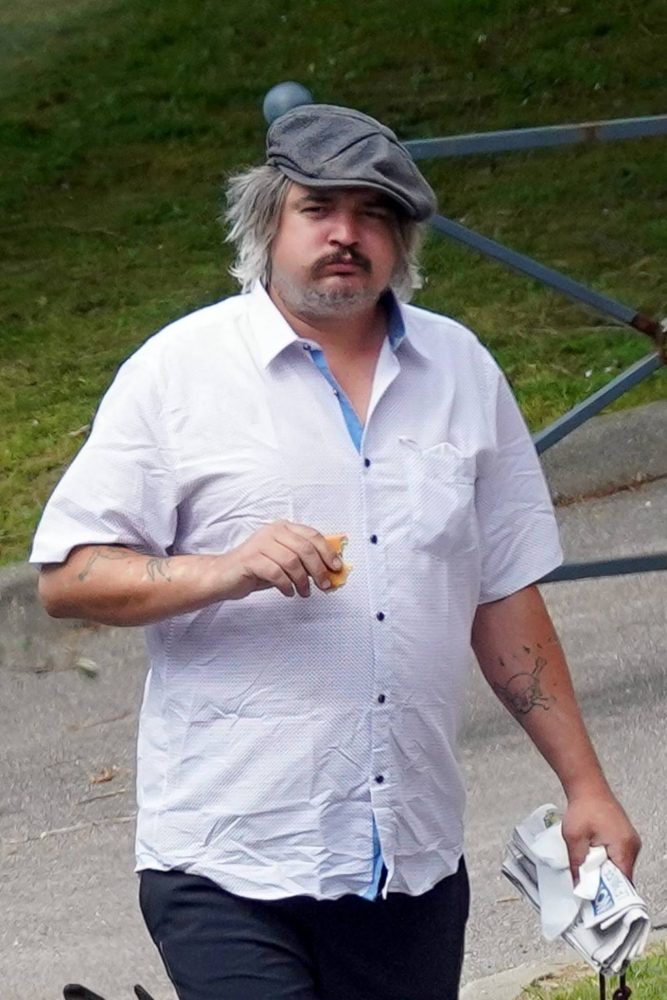 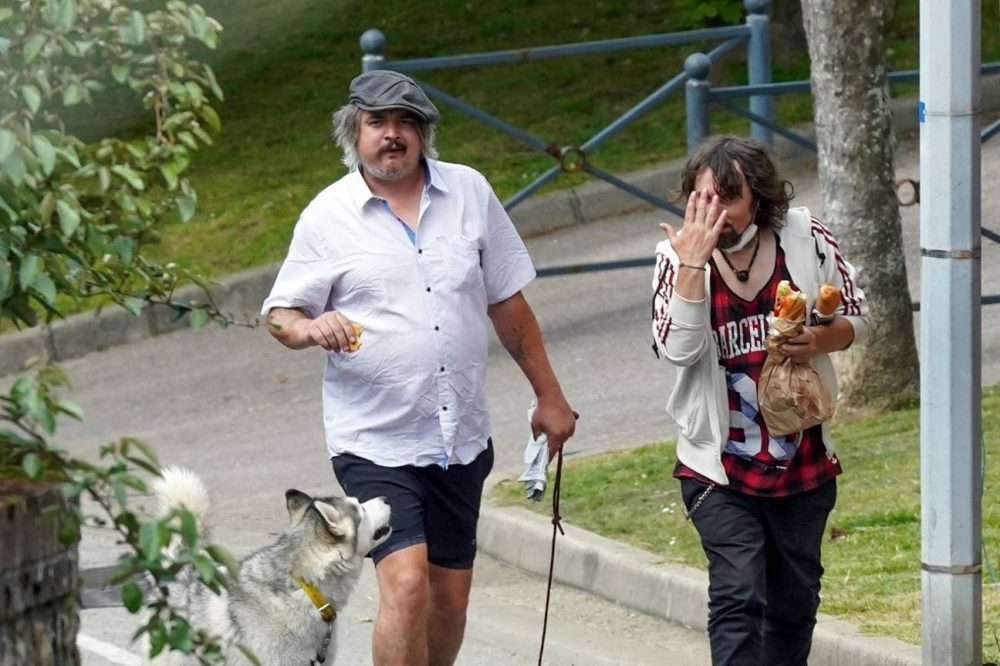 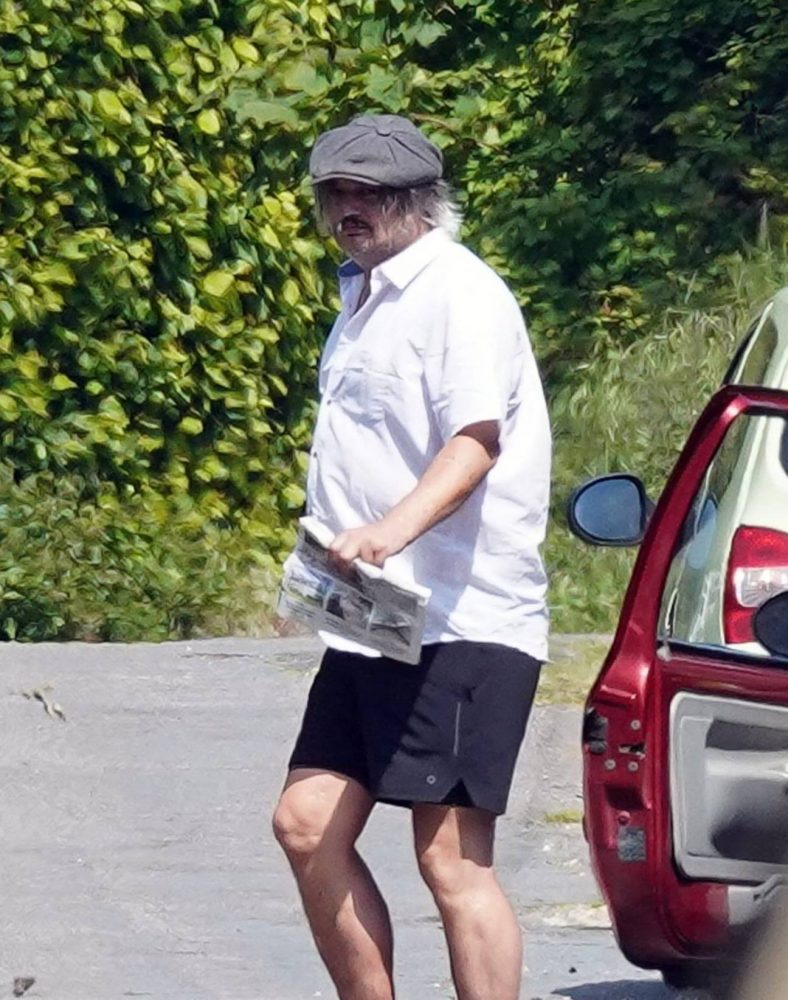 I like Comté, Comté on toast. My guilty pleasure is sleeping.

For years and years, I would stay up for five or six days and then I would sleep for 24 hours, so now I love sleep.

At the moment I’m quite clean. I stopped taking heroin and ketamine.

I like experimenting, making cocktails with champagne, a bit of rum, orange juice, I’m coming across like a bit of an alcoholic, but I’m not – I like a nice glass of water.

I’d have a Big Mac if I could, but I can’t. The nearest McDonald’s is 40 minutes away.

What a strange interview. Why is he telling us all that stuff and how is it even all related to each other? Just goes from cheese to drugs to Big Macs in a couple of sentences. All over the place.

Anyway, a lot of people are dissing Pete for getting fat but I’m just gonna put it out there and say who the hell cares? Let him enjoy his cheese and Big Macs and sleeping. Probably way more healthy for him than going on six day binges all the time. Hopefully that means he’s in top form for those Libertines shows at the end of the year too.

For more of the same, check out when Pete starred in a really weird looking horror movie. That was a big strange.