Pete Doherty’s struggles with drug addiction have been well documented throughout his career and it seems like they’ve got no signs of going away after it was announced that he was arrested for buying cocaine at 3am off a drug dealer in France.

A unnamed source told The Daily Mail about the incident: 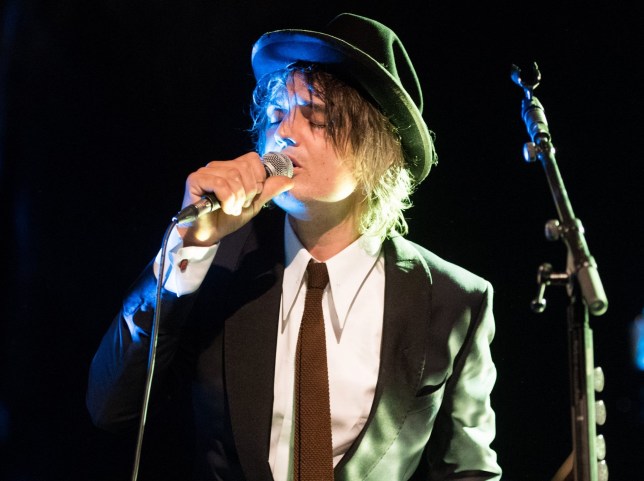 The suspect was arrested in the Pigalle district, and was carrying two grams of cocaine.

The allegation is that he was involved in an illegal street transaction at the time.

He was drunk, and did not comply with the police to begin with, but was eventually taken to a police car.

I mean it sounds like he got a bit stitched up really doesn’t it – who doesn’t sometimes ring their dealer at 3am for a bag of blow when you’re a bit wasted? – but I guess it’s being blown out of proportion slightly because it’s Pete Doherty and he’s a foreigner abroad.

A spokesperson confirmed that Doherty was being held in a place of detention and was facing ‘drug related charges’ for his actions, whatever that means. I imagine he’ll probably have to pay a fine and has probably already been released by the time you read this.

Hopefully this will serve as a bit of a wakeup call and he’ll be able to sort himself out, but I doubt it really considering how many times he’s been nabbed with drugs in the past. Fingers crossed for the guy though.

For more Pete Doherty, here he is destroying a massive fry up challenge. Legend.