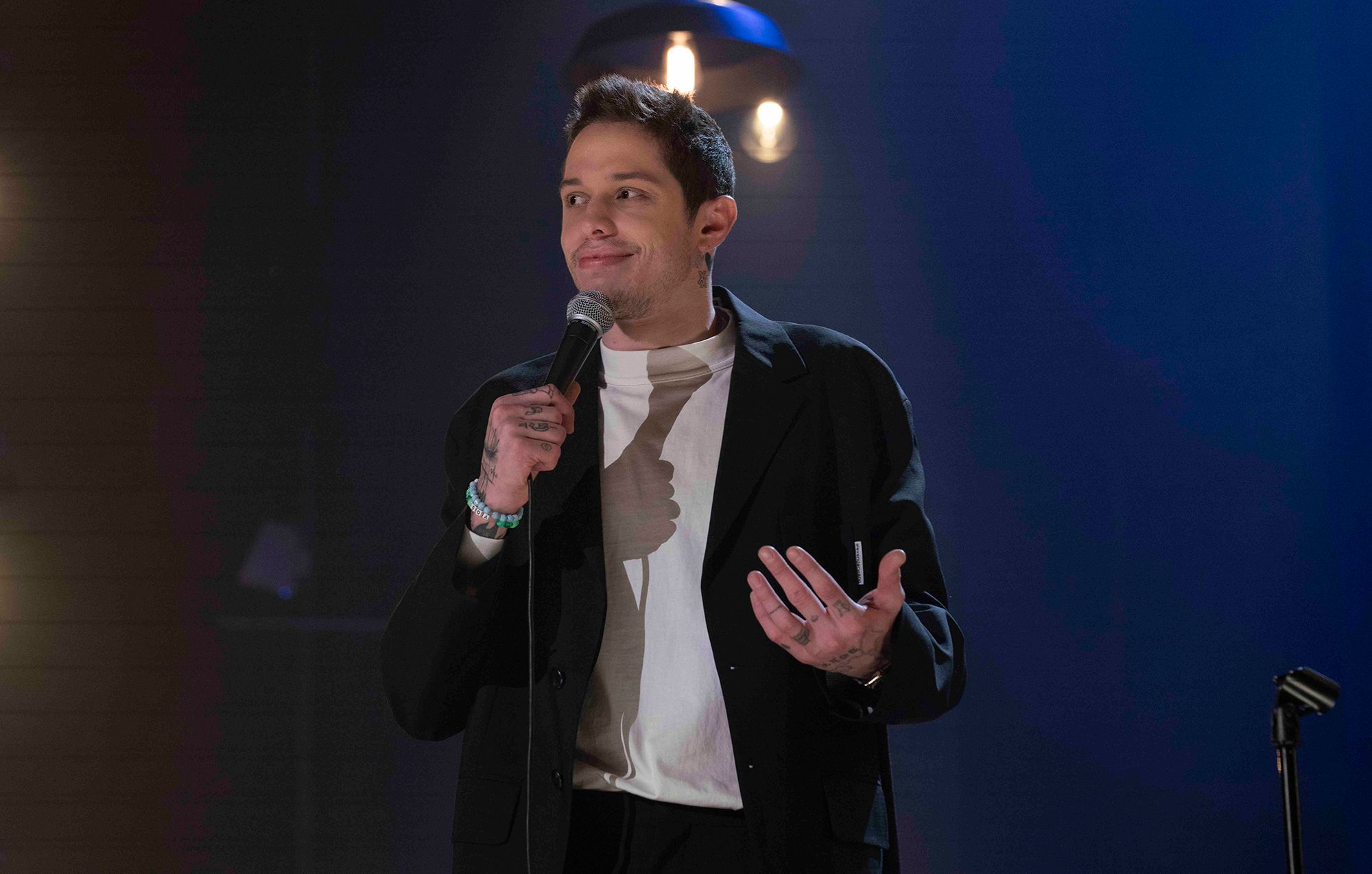 Does this joke offend you?

Pete Davidson’s new stand-up special arrived on Netflix this week and there’s one joke in particular that seems to have rubbed up a section of the internet the wrong way.

Honestly, I don’t see what the big deal is but I’m just a lowly straight guy so what do I know? See what you think for yourself:

I don’t think Davidson is one of the top comedians out there but that was pretty funny, right? Apparently not according to some people, who found the joke “extremely damaging” and all the rest of it:

i’m trying to remember literally 1 time that a gay man has groped me or slapped my ass. gay ppl are so fucking repressed & terrified of expressing any form of sexuality, even after being out for decades—did straight men literally invent this stereotype of gay men with grab hands?

this is not my experience of gay men and never has been… maybe other people have experienced this, idk? but it’s still extremely damaging to paint gay men like this. like what are we doing? is it 2001? these are the kind of jokes that made teen me think gay people were bad?

Straight women defending that Pete Davidson promo video… He’s literally saying gay men get to sexually harass women “on a technicality”, as in, he wants to have an excuse do it too. 🙄 He’s misogynistic AND homophobic, how is that hard to understand

Pete Davidson’s jokes about gay men are so strange because they’re like a straight man’s idea of what he might do if he could touch women however he wanted and they’d take it as a joke. Esp bc it supposes that women only don’t like men assaulting them bc of sexual attraction.

There are a bunch of people defending Davidson and even women claiming they can relate to what Davidson is saying (although obviously not generalising that as standard gay man behaviour). I think sometimes when you want to make a joke you have to make generalisations. If it’s funny and told properly then anyone with a brain knows that it’s just a comedy routine, not an actual belief the comedian holds.

Maybe these perpetually outraged Tweeters have their hearts in the right place, but it’s still so cringey to see them make such a big deal over a joke. Let comedians do their jobs and be funny and even if they say something you don’t like – just STFU and ignore it. Trying to kick off some kind of social media pile-on or outrage just makes the situation worse any way you look at it.

P.S. That’s not to say Pete Davidson isn’t a little bit of a dick though – remember the time he made his audience sign a $1million NDA to watch his stand-up show? Yikes.