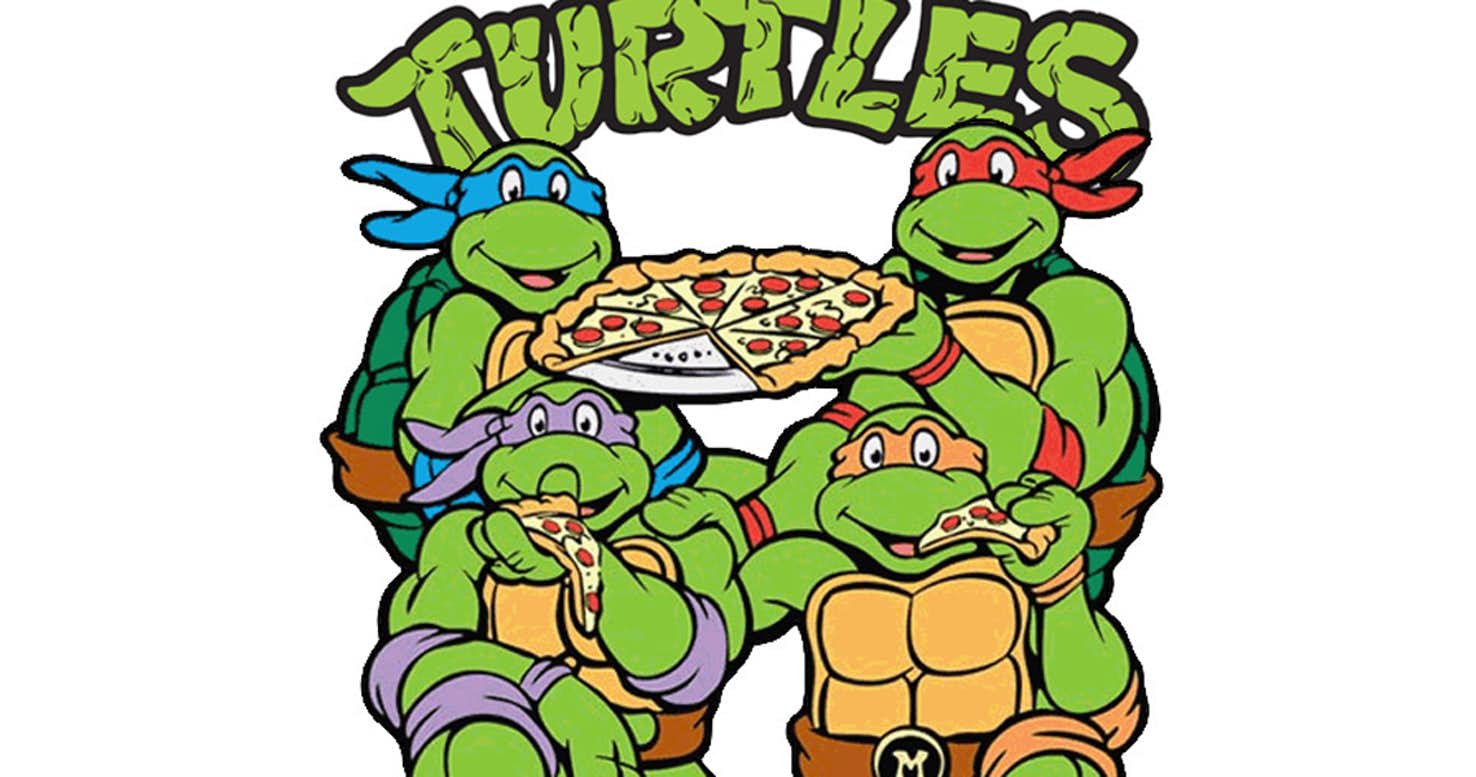 You might have missed the news that a new Teenage Mutant Ninja Turtles series is starting this year on Nickelodeon but apparently the guys over at PETA didn’t, as they’ve now launched a campaign encouraging the creators to make the heroes go dairy free.

The full statement of the petition can be read below:

I’m writing on behalf of People for the Ethical Treatment of Animals (PETA) and our more than 6.5 million members and supporters worldwide—a bunch of them dyed-in-the-half-shell fans of Mikey, Leo, Raph, and Donnie—to say, “Bodacious!”

That was the reaction around here when word got out about Rise of the Teenage Mutant Ninja Turtles. What really got PETA buzzing, though, was the “different direction” that you spelled out for the new series. More laughs? Mystic ninja powers? Gnarly!

But every fan worth his or her nunchucks knows that wherever the show leads the Turtles, they’ll be fueling up with pizza. It’s practically their raison d’être, right? That’s another reason why I’m getting in touch: to ask that their pies and slices be vegan, because compassionate eating is the direction that TMNT fans, their siblings, and their parents are taking. 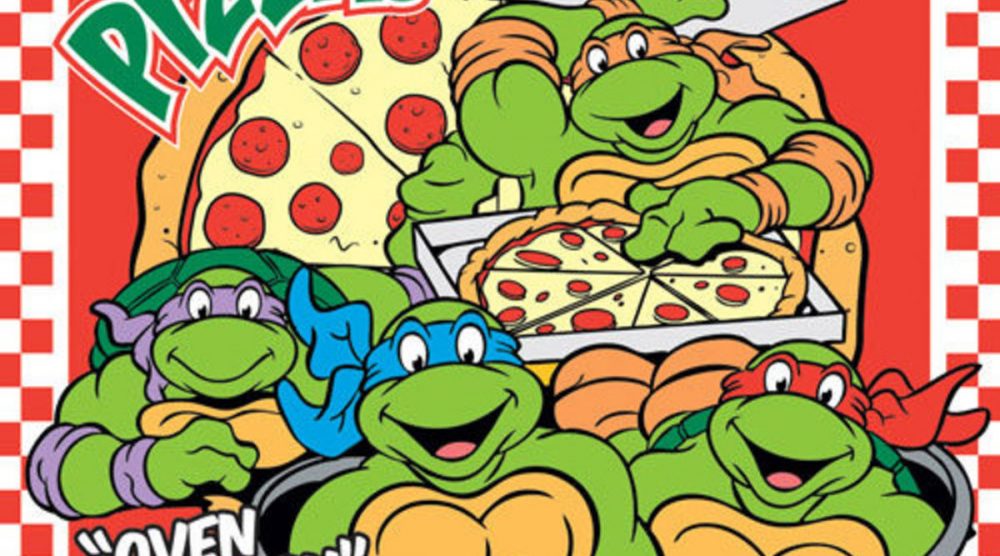 Check this out: Generation Z already scarfs down 57 percent more tofu and chugs 550 percent more nondairy milk than millennials do. Meanwhile, 70 percent of U.S. college campuses offer daily vegan options—that’s an awesome 42 percent jump from just four years ago—and one in five even have an all-vegan dining station. Twenty-six percent of all consumers say that they’ve cut back on eating meat in the last 12 months, and 58 percent of adults drink nondairy milk.

What’s that mean for reptilian—and human—pizza connoisseurs? More than 40 restaurant chains across the country, including Two Boots, &pizza, and Pizza Studio in the Turtles’ New York City stomping grounds, have taken note and added vegan cheese to their menus, and many of them now offer cruelty-free toppings like mock meats, seasoned tempeh, and tofu.

Putting vegan pizza on the Fab Four’s plates is sure to inspire fans to try it themselves, and that would be great news for cows. The dairy industry isn’t kind to these gentle, intelligent beings—they often spend their lives standing on concrete floors, separated from their babies and tethered to machines until their milk production wanes. Their misery ends at the slaughterhouse.

I’ve got to believe that the Turtles would be willing to help save other animals’ lives.

Thanks for your time and for considering this important issue. I’m looking forward to discussing it with you.

I mean I suppose she has a point with everything she’s saying, but it would be kind of weird to see the turtles not eating pepperoni pizza in this reboot. In fairness though, the whole thing is being complete reimagined and there are some big changes in it – most notably Raphael is now the leader and Leonardo is a party dude!?

Sounds all kind of wrong to me, but I suppose that also means they can make the turtles vegan and it makes sense. Unfortunately, it looks as though PETA might be too late as the 26 episode series is scheduled to start in the spring which most likely means it’s already pretty much finished in production. Maybe next time though guys.

For more vegans, check out this woman who got vegan tattooed on her forehead. Useful.