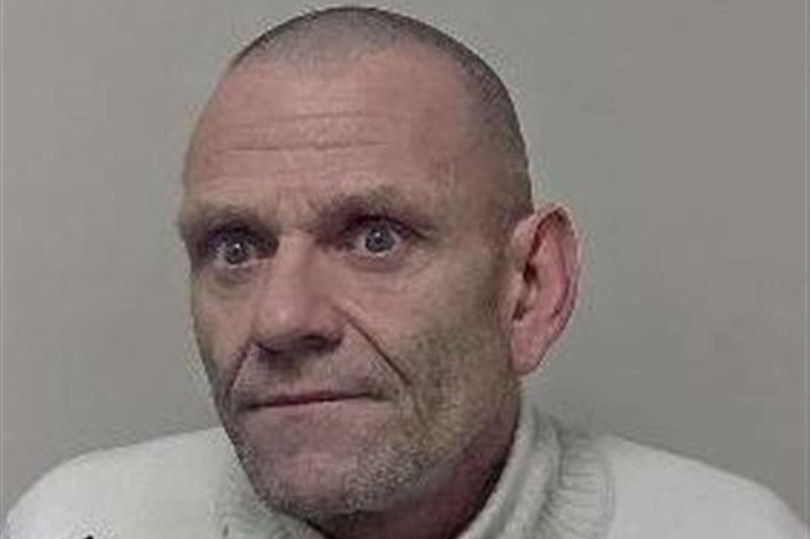 We get a couple of people having sex in public places a year at least, so I’m happy to report we’ve received another one right before Christmas. What a time to be alive.

This time we’re in London where a 53 year old guy named John Conachy has been convicted of having sex with his then girlfriend 41 year old Sarah Cooper on a Southeastern train that was departing Liverpool Victoria Station in the afternoon earlier this year. The pair were going at it – with Conachy apparently completely naked – when a mother and her  13 year old autistic son walked into the carriage.

They swiftly moved on but the damage had already been done. The company were eventually thrown off the train at the next stop. Prosecutor Warwick Tatford described the depravity that unfolded on the train journey: 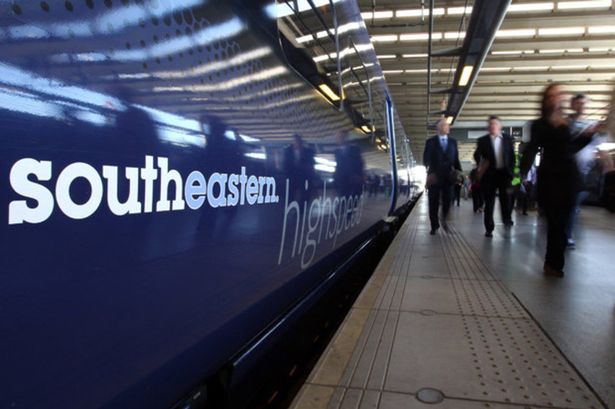 Because of drink and perhaps drugs as well the couple decided to have sex in the carriage.

The mum describes her speaking to her son and then him becoming silent. She got the impression he didn’t know where to look.

When she looked around that is what she saw, she couldn’t believe her eyes. She shouted ‘you are disgusting’ and went into the next carriage.

The conductor later found the couple and before booting them off the train told them that they were bloody disgusting.

Cooper plead guilty to the offence and will be sentenced next month. Turns out that Conachy was a career criminal with 55 previous convictions to his name – he was sentenced to 20 months in prison on Wednesday, but these included outstanding counts of bank card fraud and burglary as well. Sounds like a busy year for him.

For more of the same, check out this couple who were caught having sex on a train table in Glasgow. Gross.