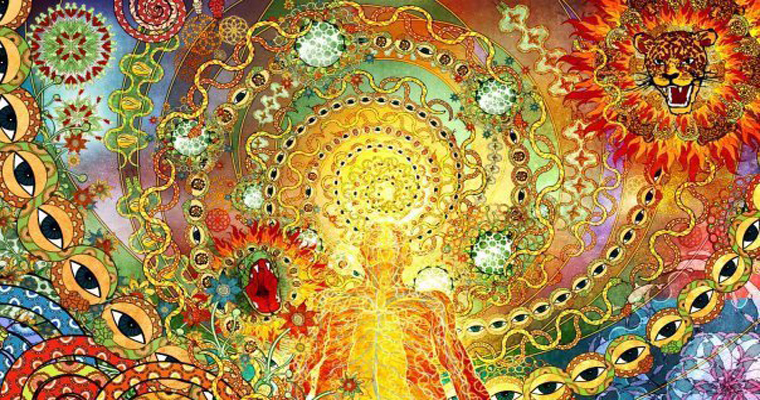 Thrill seeking teen dies at an ayahuasca retreat, and is secretly buried by a shaman.

Plenty of people aren’t satisfied with a handful of sweaty, maggot infested shrooms at a stupid ’boutique’ festival, or a couple of blotters of hideously weak ‘party’ acid (or ‘shit rip off acid’ as it’s also known as) down the rec. Actually, hang on, that’s being a bit cynical. Some people, when subsumed by the spiritual majesty of the rain forest, may wish to enhance their experience by embracing the opportunity to commune with an ancient wisdom… Some people just want to get battered. Others want to meet their spirit guide. One or two might want to get battered with their spirit guide, cos wow getting mash up with a ghost panther would be sickaroony, yet others still…. yadda yadda yadda. Confusing, eh? Bit like hallucinogenics. Very, very confusing. I mean, one time, right, on this black microdot, I couldn’t understand why my friend had bought me a small piece of cheese. That’s sadly true. God ONLY knows how confusing it would have been if we’d been in a rain forest. With a shaman. On ayahuasca. Allow that. 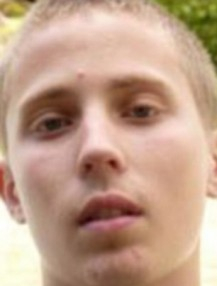 Anyway, last year an 18 year old American tourist, called Kyle Joseph Nolan, was taking in the majesty of the Peruvian Amazon, when he decided to visit the Shimbre Shamanic Centre run by some crazy shaman called Jose Vargas. In this centre, the uncynical locals facilitate a psychotropic wowburger by hosting ayahuasca retreats. For about $1700 a pop. For anyone not up on shamanic mood medicine, ayahuasca is a cocktail of psychotropic foliage, with the bulk made up of Banisteriopsis caapi vine. The resulting liquid contains DMT, but not always. Also, depending on where you are in that neck of the woods the ingredients may vary. As could the strength, from batch to batch, depending on what was available, what’s traditional, and how skilled (or bothered) the shaman may be.

Sounds about as well regulated as bunch of meth labs, but hey, it’s natural, right? I’m sure a lot of you have witnessed Bruce Parry getting ayahuasca’d right up, in between having his cock turned inside out and being nailed to a komodo dragon. Lots of build up, lots of night vision shots of him looking like alien twink smut, and copious amounts of gushy, bilious vomming. Gallons of it. No hallucinations, though, cos Bruce got proper mugged off, din’e?

What can occur during an ayahuasca trip has been likened to a journey to the spirit realm, the stripping away of ‘self’, a bestowal of wisdom from ancient deities, and lots of other mystic mung beanery. DMT’s the key to all this – I’m going to write more specifically about DMT in a seperate article. Trust me, it deserves a bit of space – it’s renowned as the most powerful hallucinogenic in the world, and it is present not only in a huge variety of plants, but we’ve got a load in us already! WOOT! 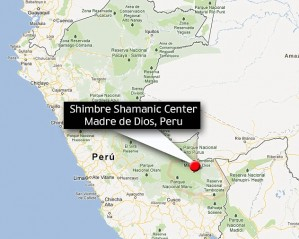 Back to the death, though. When finally nabbed by the policia, Vargas claimed that Kyle died after ‘exceeding’ the regular dosage. So he buried him. Well we’ve all made rash decisions when we’ve been chopsied, let’s not pretend otherwise. That was a doozy, mind. When her son failed to return from his holiday, his mother flew to Peru to start to search for him. “It’s like he’s disappeared” she was reported as saying, prior to getting the police involved.

Eventually his body was discovered in the grounds of the retreat, with no apparent cause of death. An autopsy revealed no clues, and Kyle’s mother, Ingeborg Eswalo, began preparations to have him cremated near where he died. Which strikes me as a bit odd, but who am I to criticise? I just think if it had been Kavos he’d popped his clogs in, she wouldn’t have wanted him buried behind the kebab shop next to the tattoo parlour…

Anyhow, his father had other ideas, but not enough money, so started an online fund to raise $8000 to repatriate his body and hold a second autopsy, the results of which are pending. Meanwhile Vargas the Shaman languishes in jail, pondering on where exactly things began to go tits up. The moral of this sad tale? Shit happens. And it’s always preferable when it doesn’t happen to you.

â˜› Read This Next: Peruvian Water Makes You Gay – According To Peruvian Mayor 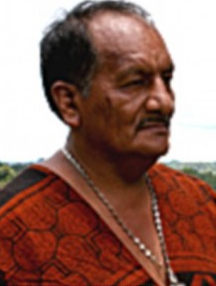 Oh and BTW, the first I saw of this story was the headline ‘teen dies on Amazon drug retreat’. Fvck me, I thought, is there nothing they don’t sell?