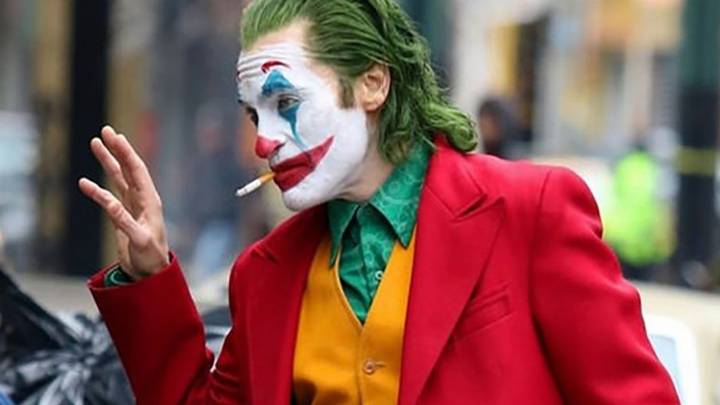 Joker is going to be one of those movies that people talk about forever due to its controversial nature and people hailing it as a masterpiece, but one side effect that I doubt anyone saw coming is that loads of people are now fantasising about having sex with the Joker following the movie’s release.

Here’s what their VP Alex Hawkins had to say, as well as a few choice tweets about the matter:

People are now fantasising about the f***ing Joker. Human sexualisation is weird sometimes, but the Joker searches have risen over 1,300 percent, which is astounding.

I mean you can’t really argue with stats and true life statements can you, but I’m not really sure if there was anything that was that sexy about Joker? Joaquin Phoenix was topless in it a lot but he had such a weird point boy and ribcage I struggle to see why anyone would fancy that?

I guess he became a bit cooler when he was Joker and he was dancing around being a bit of a maniac, but even so I wouldn’t have thought he would have inadvertently become a sex symbol. Guess I don’t have a clue what I’m talking about though hey?

For more of the same, check out the director of Joker talking us through the opening scenes. Very interesting stuff.