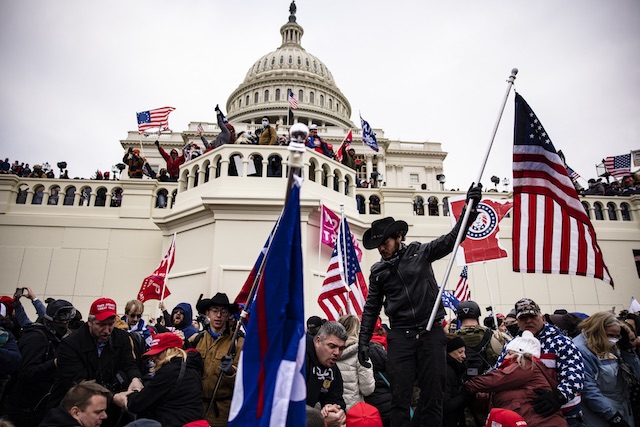 It hasn’t even been 24 hours since MAGA supporters somehow managed to storm the Capitol Building last night following encouragement from Presedinet Donald Trump, and there are already several dumb conspiracy theories that are emerging claiming that it was all a massive conspiracy from ANTIFA to make Trump supporters look bad.

You don’t even have to look hard to find all this stuff because it’s all over Twitter and Facebook and completely uncensored. Apparently there are at least 150,000 retweets of this stuff on Twitter and many hundreds of thousands more on Facebook too. Great.

Here are a couple of the hot takes on everything that went down last night: 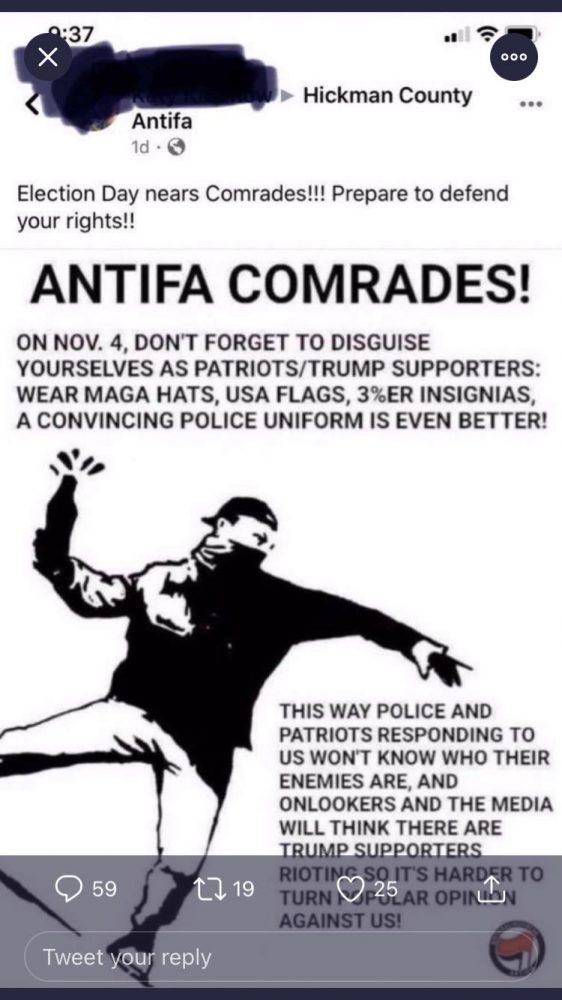 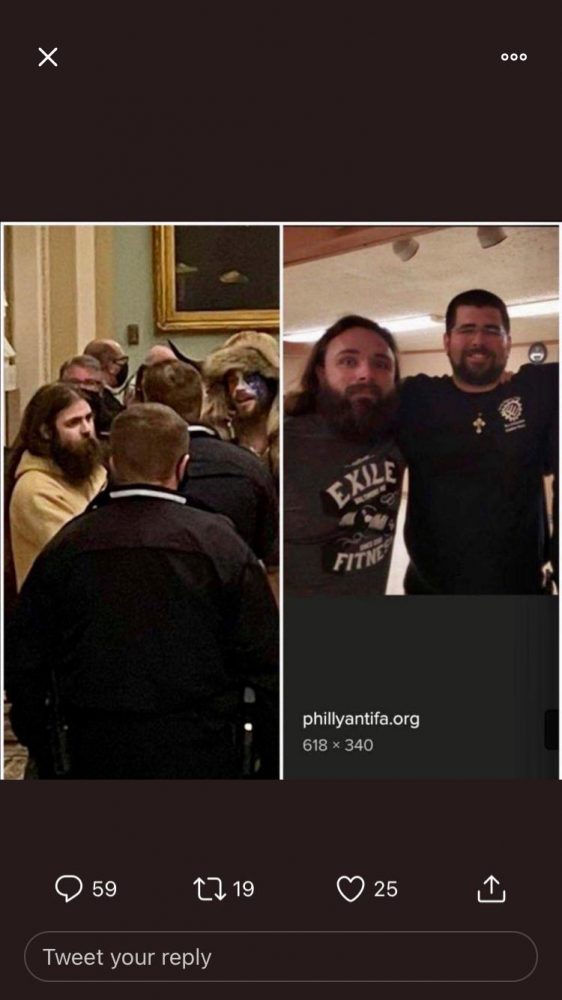 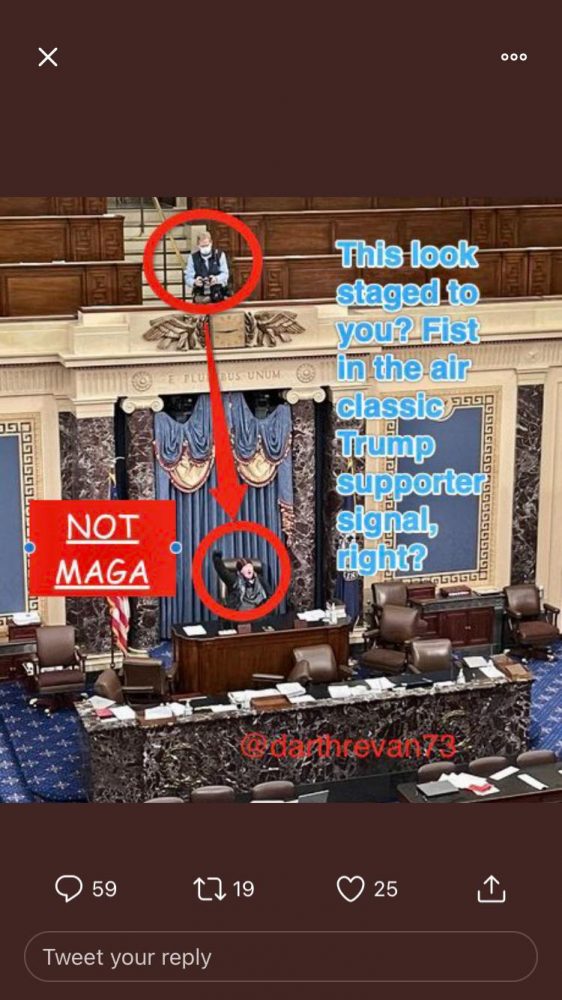 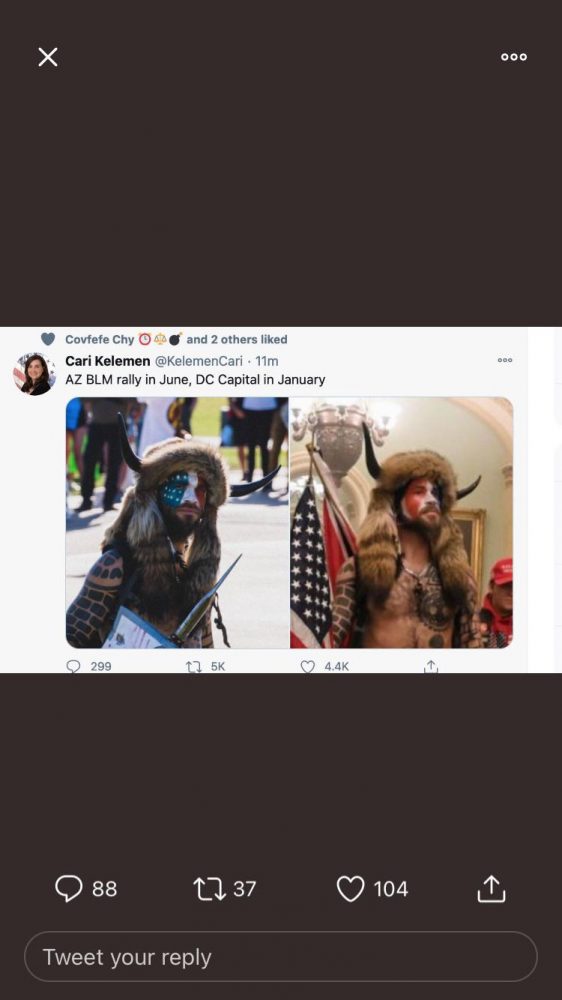 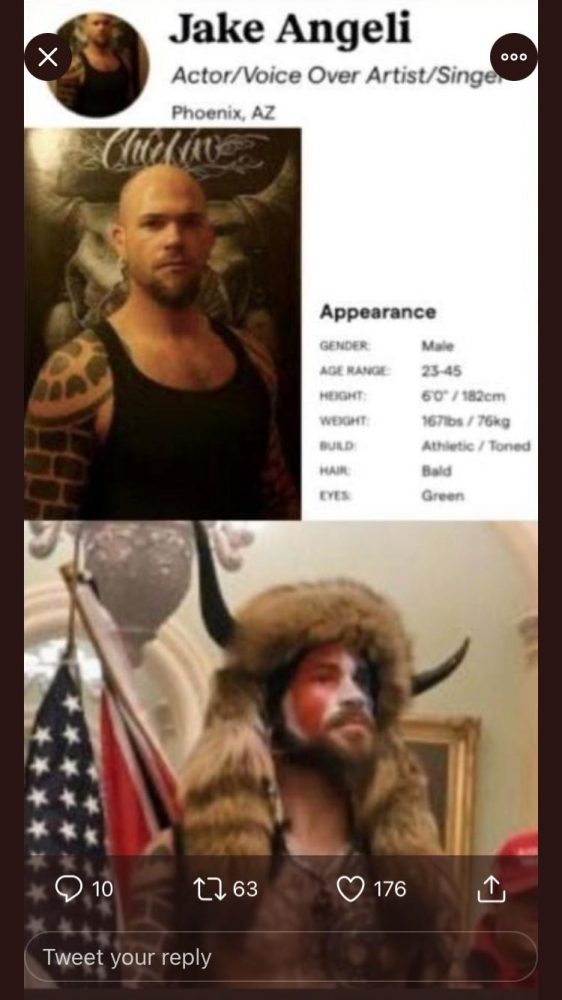 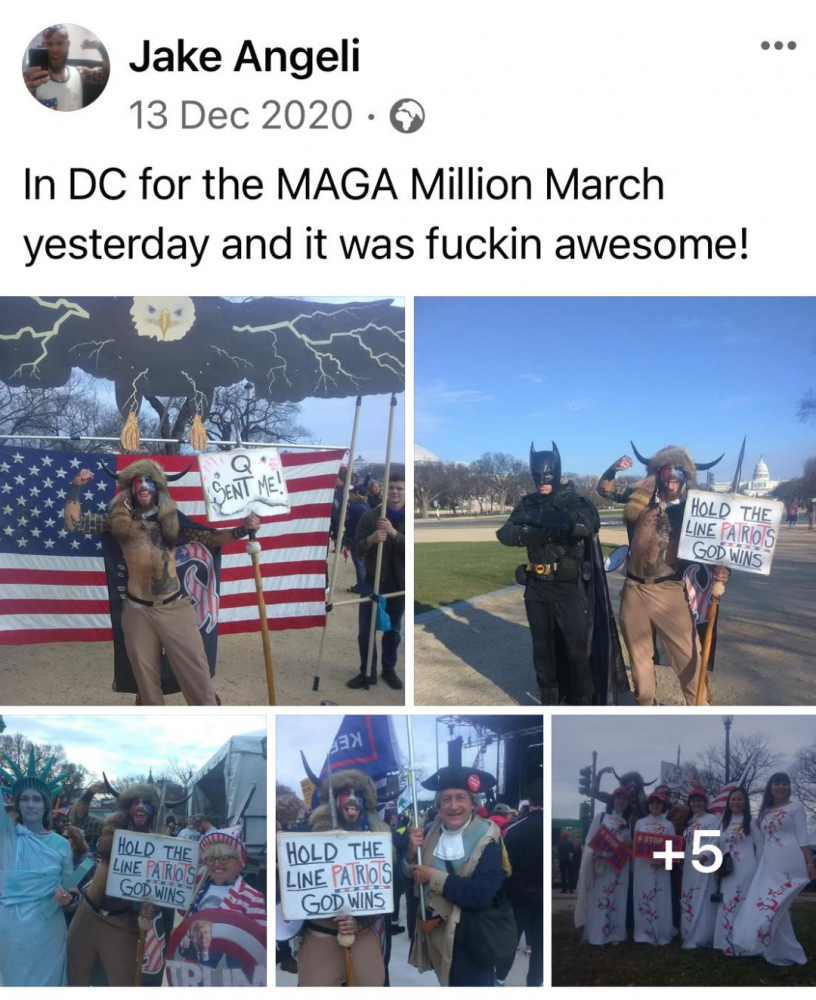 A police officer led Antifa to Congress and performed a “false flag operation” with the media. Can’t hide. pic.twitter.com/ozfSEQTxUq

I see trump supporters protecting police ?? Am I wrong ?? pic.twitter.com/cZ1yHGKJ52

These are only the ones that are easy to find out there on social media – I’m sure that there are countless other interpretations of what was seen yesterday and that there will be many many more to come in the following days. there’s always an angle hey?

The thing is that it’s also fairly easy to disprove some of these theories as well. For one, the guy who was pictured on the Philly Antifa website was on that website because they were identifying him as a local Nazi, not because he was a member of Antifa. The stuff about Jake Angeli being an actor doesn’t prove anything either – the guy could quite easily be an actor and also a MAGA supporter. Just look at Jon Voight or Kirstie Alley for example?

Perhaps the biggest example of how this is all bullshit though is the fact that Donald Trump himself acknowledged that the people involved in storming the Capitol were his supporters in the pathetic video he made telling them to go home and stop fighting, but also telling them that he absolutely loved them and respected what they were doing. Why would he be saying that if they were actually ANTIFA?

In case you need any more evidence, here’s the New York Times debunking a lot more of these stupid theories. Don’t be fooled.

There is no evidence that the antifa movement — a loosely organized collective of antifascist activists — stormed the Capitol on Wednesday. https://t.co/YD3PlqDlGI pic.twitter.com/Gru5XbBtP5

For more of the same, check out this video that Trump retweeted suggesting that Coronavirus had been created to ensure he lost the election. Sure thing Donald.