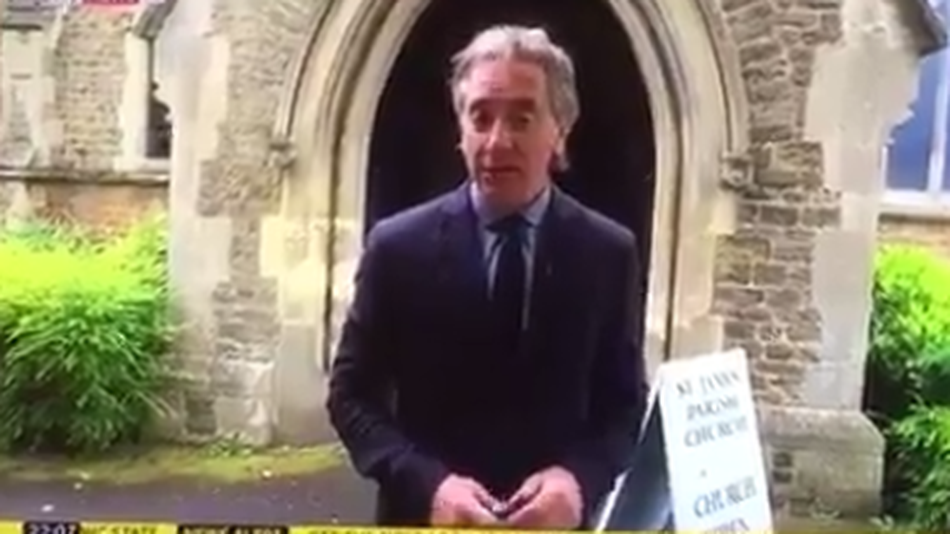 In the clip that was broadcast on Sky News this morning, presenter Martin Brunt is wandering around a church discussing the recent terror attack that went down in France leaving a priest dead and several churchgoers injured. The presenter comments on the lack of security at the church and then drops one of the all time great clangers to end the ridiculously over sensationalised report:

This is actual sky news and not a spoof pic.twitter.com/4yyICC1H8f

Wow. I literally can’t believe he said that and without a hint of irony at all. Top class journalism/broadcasting there from Sky News, really killing it in 2016. Hopefully this will provide the template for all future news bulletins on the channel.

For more Chris Morris (even though this wasn’t really anything to do with him), check out his latest project here.