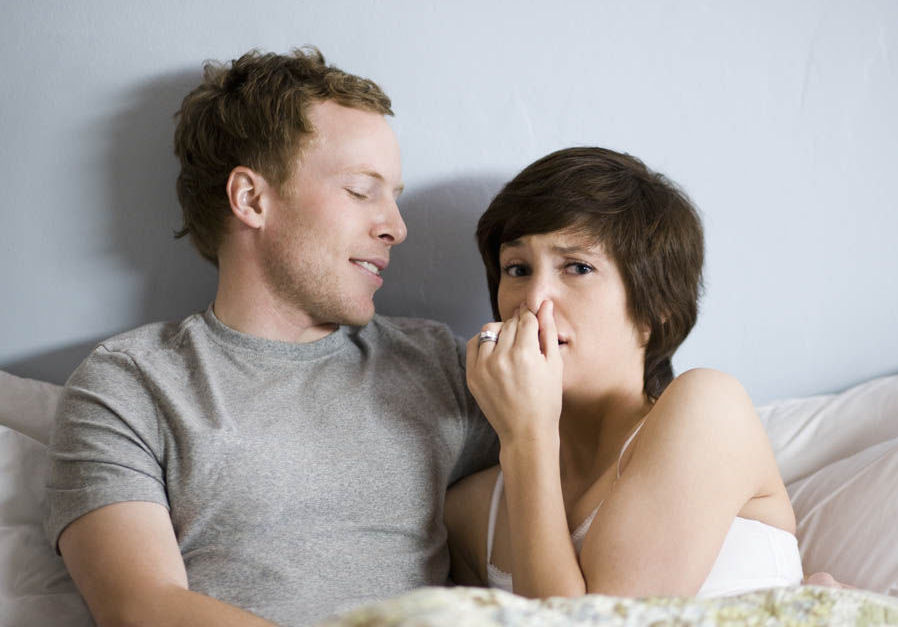 Sex can be a messy, embarrassing or awkward thing at times. Generally you’ve got to try and be “in the moment” for it to be considered sexy, but sometimes something just comes along to completely obliterate that moment and make you realise you’re just two awkward individuals trying to put your genitals together.

If this has happened to you, then don’t fret – you’re not alone. A recent survey of more than 2,000 people across the US and Europe has revealed people’s most embarrassing sex moments. Conducted by Superdrug Online Doctor, the survey asked participants to name their best and worst moments in sex.

The most common bedroom mishap was muscle cramp during sex, which as many of you will know, can bring the whole thing to a standstill. 13.3% of people named this as their worst moment. 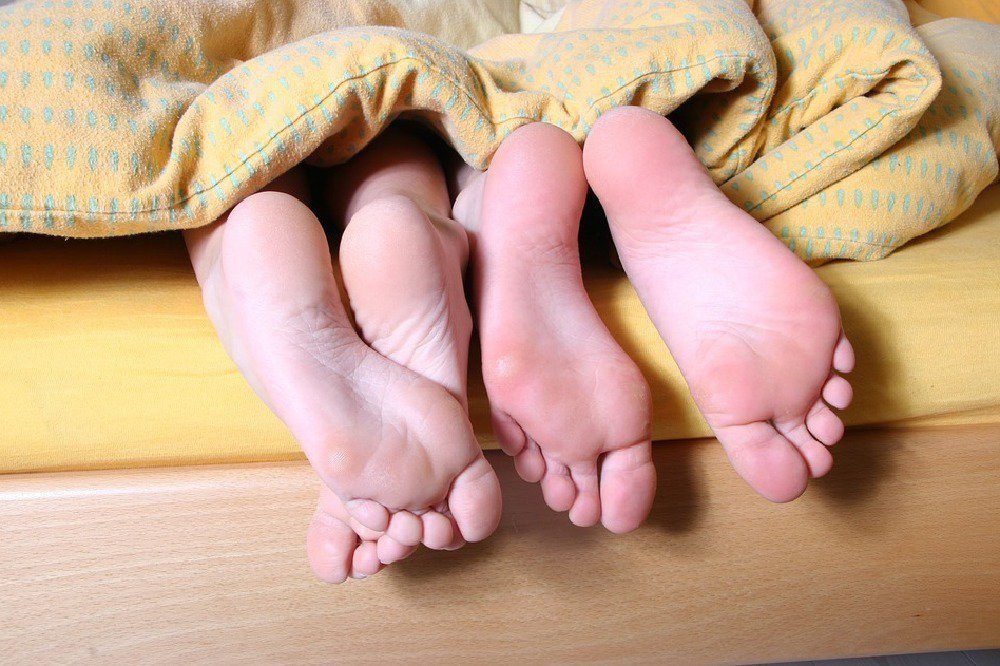 Other people said they had “left the windows open” so that all of their neighbours, friends and passersby could see them going at it. Another (which I’m guessing was mostly from the guys) said that their worst mistake was “only lasting a couple of minutes”.

After this, 9.9% of people said they had “knocked something over” while 7.2% said their session had “been interrupted by someone walking in”. Probably the funniest/most awkward of all was people bending their own/someone else’s penis the wrong way.

Oh yeah, and the Croatians topped it by saying their most awkward moment was “peeing a little” onto their sexual partner.

To be fair, whilst all of those are pretty awkward at the time, they’re nothing that you can’t recover from (unless that “someone walking in” happens to be one of the lovers’ boyfriend or girlfriend). It’s not as bad as, say, getting your mum involved by accident. That would be past the point of no return.