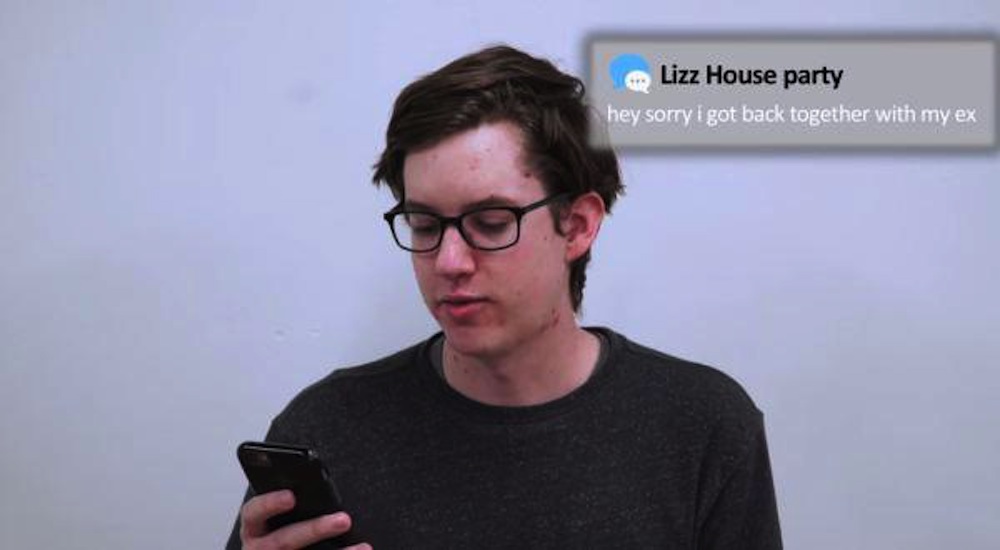 These are almost always funny when they’re not aimed at you. If not, they’re heartbreaking.

Breaking up with a significant other – or even someone you’re just casually bonking for a while – is never really that easy, whether it’s monumentally difficult or just monumentally awkward between you. As such, the last texts you send to each other are usually guaranteed to be insanely bitter, passive aggressive, angry or just plain ‘I don’t give a shit’. Sometimes they could be all four.

In the video below, a couple of YouTubers (still in amazement that that is a noun) named Eva and Mel get a bunch of New Yorkers to read their last texts from their exes. As you might expect, they’re all pretty much how I described them in the above paragraph but because none of them are directed at you, they’re actually pretty hilarious.

Take a look back at some of your owns afterwards and see if they make you feel any better about your life, it worked for me.