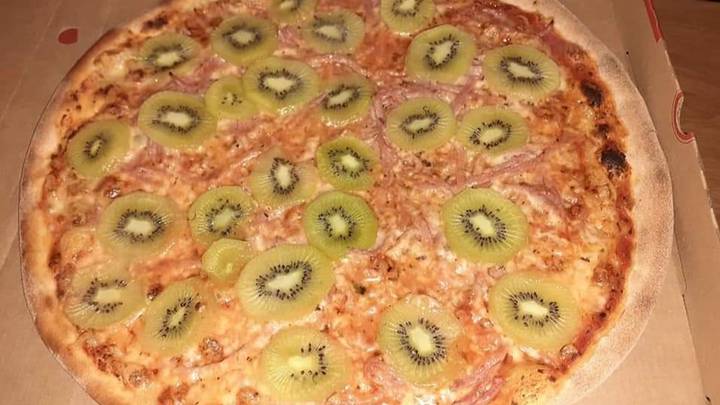 There aren’t too many ways to get people triggered than to discuss whether or not pineapple should be allowed as a pizza topping, but now there’s a whole new contender in the debate after it emerged that someone had been putting kiwi fruit on their pizzas. What on Earth?

The monstrosity that you can see above was uploaded onto the internet by a Reddit user with the username nre1313, who claimed to have picked it up at a restaurant in Denmark. It basically looks like it’s just a cheese and tomato base with a hell of a lot of kiwi fruit slices on the top of it and maybe some tiny pieces of ham as well. 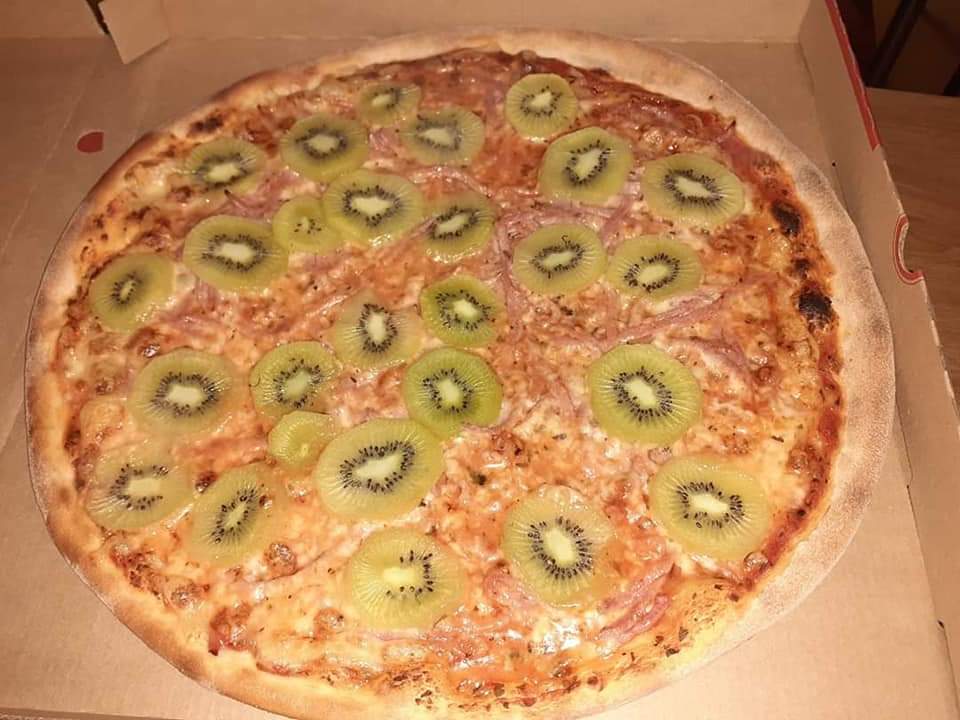 Most people were in agreement with me in the Reddit thread as well, with some choice highlights including the following comments:

‘This is why the scandinavian countries hate each other, someone else commented on swedish banana pizza, i wonder what nutter things the norwegians do.’

‘I think I just went blind.’

‘This makes me unreasonably angry.’

‘Pineapple yes…. Kiwi…. my theory is someone was high as shit.’

‘The Danes are assholes apparently.’

‘Find it hard to believe there’s freaks out there who would even do this. What a fucking sick world we live in.’

Yeah, not too much love for this debacle and I can’t really blame them for reacting like this. Whoever made this needs to be thrown in jail and denied the chance to ever operate a pizza oven ever again. Disgusting.

For more of the same, check out this KFC gravy pizza. Actually looks pretty decent.