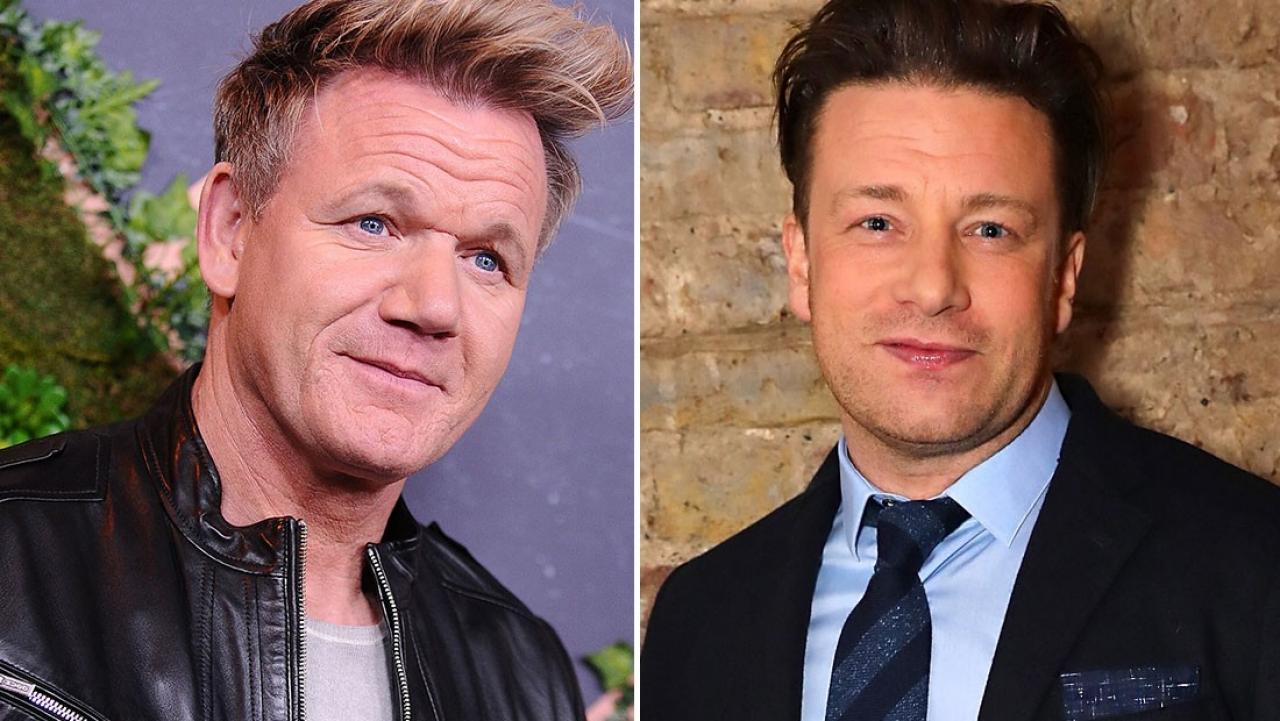 Not gonna lie, would tune in.

On Monday we heard the news that Jamie Oliver had no more money in his bank account to bail out his failing Italian restaurant business, and of course the people of the Twitterverse only saw one logical solution to this problem: get Gordon Ramsay in to do a special episode of Kitchen Nightmares.

Now, this is undeniably an excellent idea. If you think about how Kitchen Nightmares never lets you down even though every episode is essentially the same because you’re always happy to stick it on and see which dumbasses are involved this time and then you think about the dumbass being Jamie Oliver you should see what I’m talking about. Can you imagine how funny it would be to see Chef Ramsay tearing a snivelling Jamie Oliver a new butthole about how his cooking was shit and he can’t run restaurants? I’m no fan of either of them but that really would be A+ television, and it seems like most people on the internet agree with me as well:

Petition to get Gordon Ramsay in for an episode of Kitchen Nightmares to try and save it. https://t.co/7jcEN8ClaI

all i need is for gordan ramsay to shout at jamie oliver, put him in his place and teach him how to cook

Of course, this is never actually going to happen even though it would be undeniably good entertainment and net both chefs a hell of a lot of money. I just don’t think Jamie Oliver is going to allow himself to be belitteld by Ramsay for the sake of that. I’m pretty sure the two of them already have some kind of beef with each other for some reason and I doubt this is gonna be the way they solve it. Can always dream about how good this would be though.

For more of the same, check out Gordon Ramsay meeting a London cocaine kingpin. Just a day in the life.