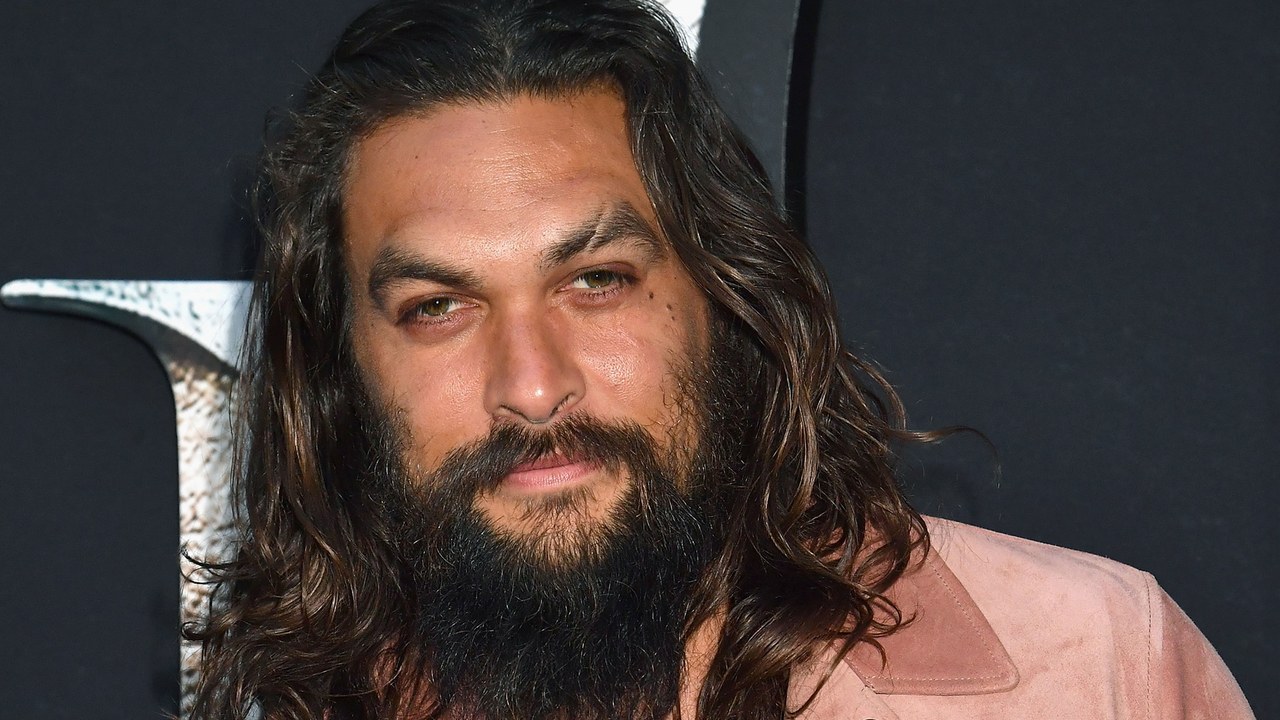 Jason Momoa is well known as one of the biggest and most well built dudes on the planet after his roles in Game Of Thrones and Aqauaman, but apparently some people think that it’s cool to diss him just because he lost a little bit of definition in his abs.

Momoa was pictured on holiday with his wife Lisa Bonet in Venice and yeah, he doesn’t look as ripped as he does in the Aquaman movie sure, but I don’t think that’s any reason to rip into the guy for having a dadbod and looking fat like some people did. Guy still looks like a way fitter than average guy up there doesn’t he?

Here’s a couple of the comments he received: 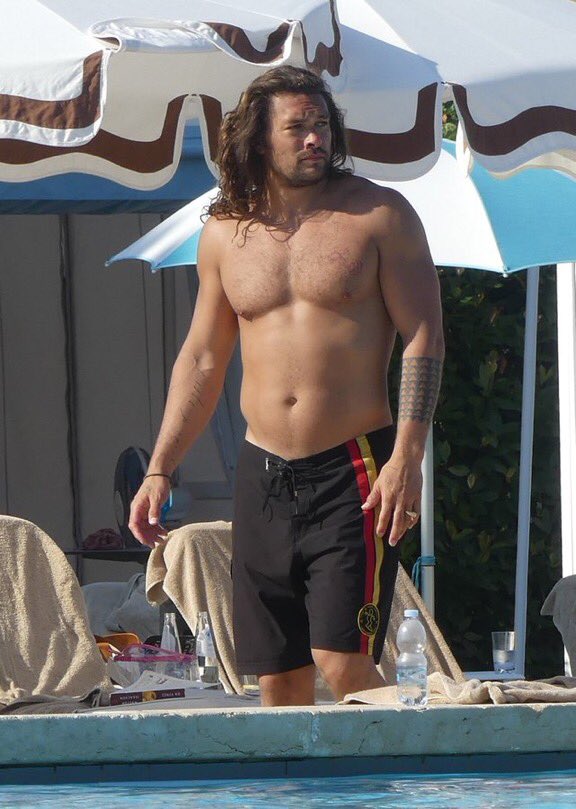 ‘What happened to the abs?’

‘Seems to me he doesn’t have the same buff bod he had in Aquaman.’

Luckily most fans/just people who are generally reasonable were there to stick up for him and many of them tweeted their support, like the guy below:

How is this a dad bod? Dad’s wish they have this bod. Put some damn respect on Jason Momoa’s name pic.twitter.com/DSaxvF6ajQ

Not really that hard to see that Momoa is clearly in better shape than most of the lazy fat ass incels who are sitting at home in their parent’s basements leaving comments about all the Chads that they hate, but I guess if it did bother Momoa it’s cool that a lot of people seem to have his back on this one. And so they should because the comments are even dumber and more hateful than usual. Honestly, sometimes the internet can go suck it.

For more of the same, check out Jason Momoa getting seriously pissed off with two idiots for torturing a shark. Once again, quite rightly so.