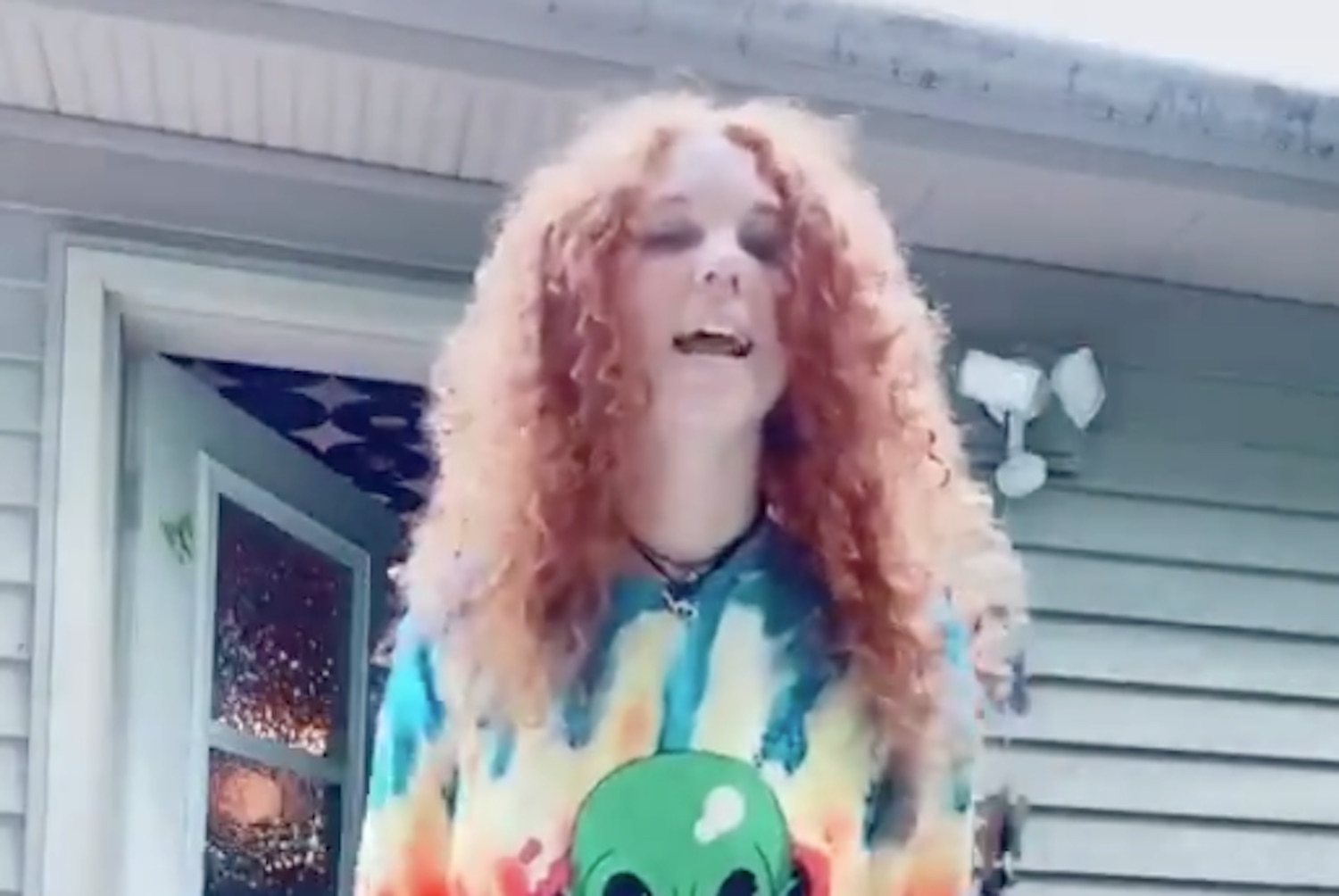 It’s a bit in your face.

TikTok has captured the imagination of millions of people all over the world who think that they’re completely hilarious and want to share that with the world, but in reality videos that are shared are normally done so because they’re so embarrassing. Here’s another one.

This one takes the format of a guided tour of some hippy artist woman’s house and well, let’s just say if you wanted to live there then you had better like everything being really colourful, overblown and especially wacky. And also enjoy watching Dr. Phil it seems as well:

the vibes in this house are so astronomically horrible i feel like i wouldn’t be able to hear myself think in here pic.twitter.com/aVMZTNYLsZ

Geez, that really is a monstrosity isn’t it and of course, Twitter users were going to let her know what they thought. Surprisingly though, they seemed to rip into the fact that clearly her parents had bought her the place and she had no desire to sell it again in the future rather than the fact that it was decorated like some kind of supremely happy psychopathic clown’s lair.

Here’s a few of the best criticisms:

I feel bad for her coworkers

My adhd brain is about to die from jus watching this, id action convulse if i were to be there in person

Wow. So many hot takes. Boogers thing was perhaps a bit unnecessary though hey?

Normally I’m one to just say let people be if they’re not hurting anyone, and I think I’m going to do the same here. There’s no way that if you’re hanging out with that woman then you wouldn’t expect her to have a house like that, so if you’re a friend or a lover then you knew what you were getting into before you got there. A bit naive of her to put it on TikTok and think that people were going to love it though. Come on now.

For more of the same, check out these pictures of some of the filthiest student houses out there. Awful.