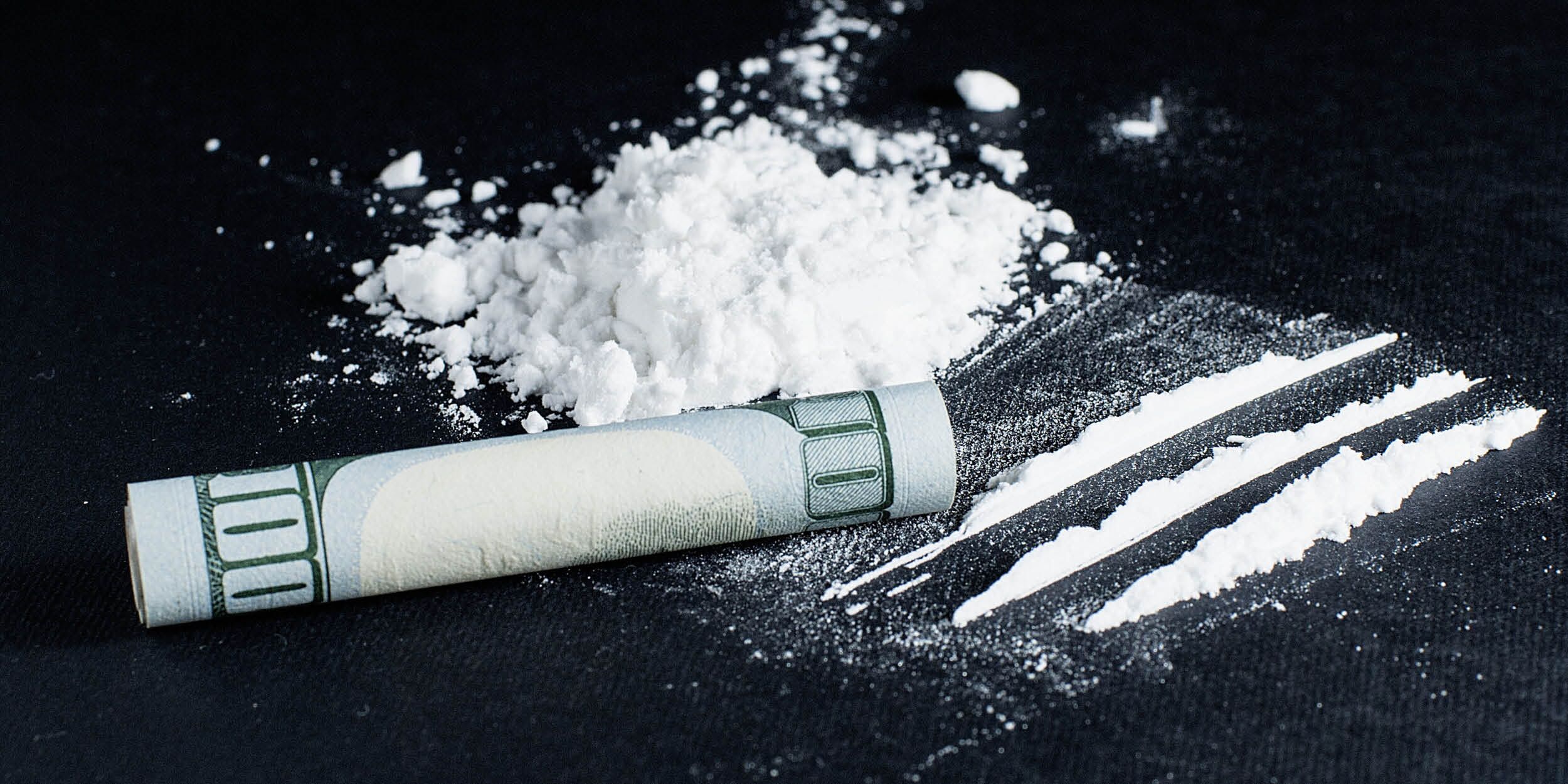 You kinda assume that everyone lays off the drugs when they grow up and are no longer going absolutely crazy each and every weekend, but it turns out that isn’t the case after some recent statistics were released by the NHS.

In news that I doubt anyone really saw coming, a new NHS report has revealed that ten people between the ages of 90 and 99 were admitted to hospital experiencing mental health issues as a result of cocaine use last year  and the number of people over 60 being treated for the same problem has soared in the last decade from 45 to 379. Sounds like the party never stops hey? 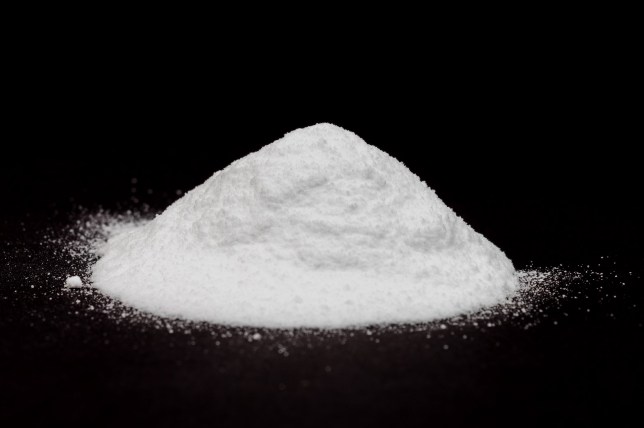 The increased usage has been blamed on falling prices, easier availability, people living longer and increased purity of the drugs, but Dr Emily Finch of the Royal College of Psychiatrists has described the rise as ‘deeply worrying.’:

Many people don’t realise that cocaine use can cause mental health problems, resulting in people becoming so unwell they need to be admitted to hospital.

I meant that aspect of it is worrying but I think it’s probably even more worrying how many old timers out there are still regularly racking up lines every weekend if this is the number of people that have only been recorded because they’ve been suffering from mental health problems because of it. It’s gotta be a fair few – maybe even YOUR grandad and grandma. Think about it.

For more of the same, check out when 384kg of cocaine was found hidden in a digger. Major operation.