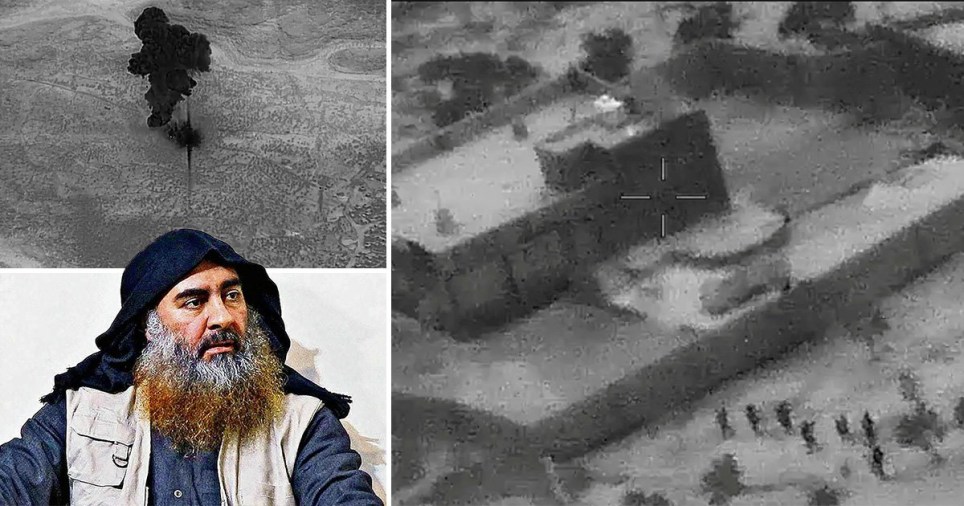 There’s been a lot of talk this week about the US managing to kill ISIS leader Abu Bakr al-Baghdadi and now they’ve taken the unprecedented step of releasing footage from the raid that obliterated his base and led to the end of his life.

American general Frank McKenzie talks us through the footage, revealing that the US decided to bomb the base after al-Baghdadi blew himself up with a suicide vest so that it would not stand as shrine to him amongst radical terrorists. You can check out the footage below:

Looks pretty serious hey? In case you’re wondering how al-Baghdad was identified, well the US are claiming that they matched his DNA records to those that they had previously when he had been detained in Iraq back in 2004. His body was buried at sea within 24 hours of the raid, much like bin Laden.

Despite the success of the operation, McKenzie also wants to not that this doesn’t necessarily mean that ISIS has been defeated, saying the following:

It will take them some time to re-establish someone to lead the organisation and during that period of time their actions may be a little bit disjointed.

They will be dangerous. We suspect they will try some form of retribution attack, and we are postured and prepared for that.

I mean it sounds to me like they’re on the way out – look what happened to Al Qaeda after bin Laden died. This probably means that some other shadowy organisation opposing US ideology will start to rise up shortly though. Enjoy the free time before that happens.

For more of the same, check out this video the US released of them killing 36 ISIS fighters with a bomb. Legends?