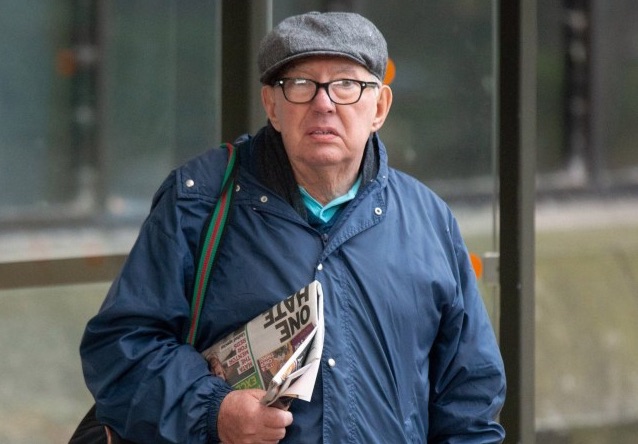 Something to do in your old age I guess.

Sometimes I think that there’s probably not that much you can get up to when you’re really old and I wonder how pensioners spend their days, but I guess this story has given me an insight into at least how one of them managed to spend his time.

75 year old Bernard Condron is currently on trial for engaging in one of the most salacious activities out there during his time as a retiree – he would simply wait at his window for his neighbours to open their blinds in the morning before waving his dick around and jerking off right in front of them. One hell of a morning routine hey? 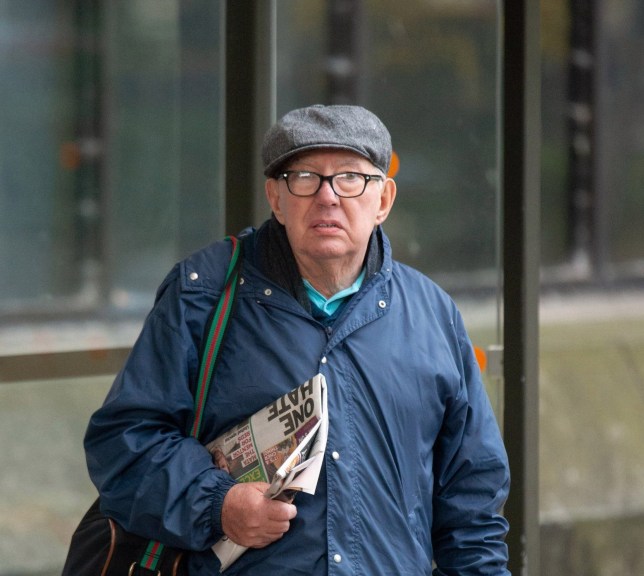 This is making me unwell and every day when my husband leaves the house, I am worried about what this man is going to do next.

I am concerned about my young grandchildren coming to the house.

I would be devastated if they were to see this man with no trousers on.

I mean yeah, it doesn’t sound like a very nice situation for any of them to be in does it? Condron was eventually arrested . He admitted to three counts of indecent exposure today and is yet to be sentenced – the judge did hear that he suffered from dementia and was receiving hormone treatment to reduce his testosterone levels though and that if he continued with this he might avoid a jail sentence. Here’s hoping he sorts himself out.

For more of the same, check out this 65 year old Russian singer saying she still masturbates all the time. Not in front of other people though.