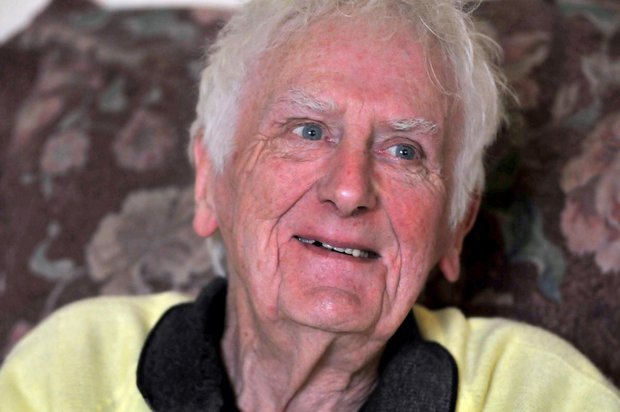 When you’re a teenage boy, you pretty much just want to shag anything that moves, but normally by the time you’ve reached your mid 20s you’ve lost the urge and just want to settle down with a nice girl and start a family or something. That’s not the case for everybody though, as the tale of the Longford Lover proves.

The Longford Lover is actually 79-year-old Chris Culleton, who reckons he’s bedded 2084 women in his lifetime and even once had sex live on stage at a club, which is apparently where his child was conceived. Sounds like he’s lived quite the life. 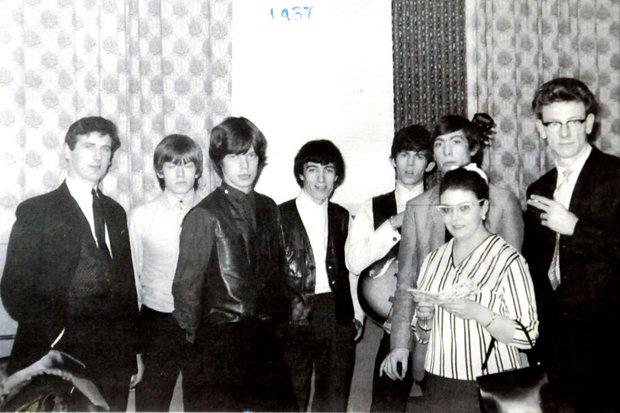 Culleton managed to get so much action because he was a music promoter bringing bands to Warrington in Cheshire and girls were attracted to his status. Whilst that does sound kind of believable, the fact that he was a promoter in Warrington and not somewhere like New York or London makes it sound a bit stupid – he probably bedded literally every single woman in the town if that’s the case because it’s so small time.

Here’s what he had to say about his life: 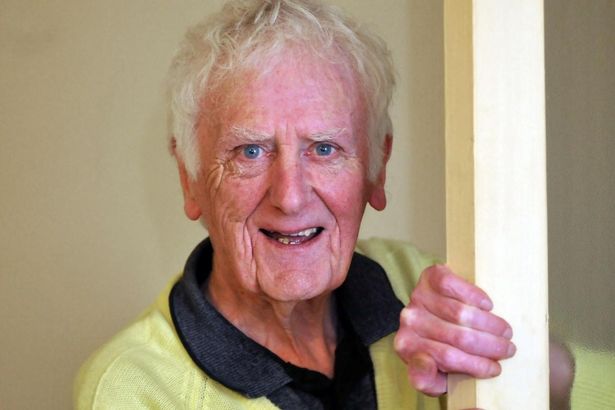 I had this reputation – it wasn’t all me I was pursued a lot.

I had this reputation as a bit of a ladies’ man because I was always seen coming home late at night after I’d dropped a girl off.

When I was working at Marks and Spencer, I met this trainee manageress, a Swedish girl. I was a porter then and they were all jealous when she went out with me.

I was walking out of a hotel and there were two policemen outside and they said ‘oh look it’s the Longford Lover’. And it stuck.

I kept a secret code in my diaries to keep track of how many girls I had bedded.

I had my own set of keys to the Lion Hotel and I would let myself in when I had a girl staying over.

Once, I’d seen this girl come through the door at Parr Hall with a bloke and I went ‘wow!’

She came over and sat next to me. And because I smoked Benson and Hedges then she thought I was well off.

About a week later she came to the Carlton Club where I was collecting glasses and she just came up, threw her arms around me and kissed me. And that was it.

One night we made love on the Carlton Club stage. I put these two albums on, a Barry White album on one deck and the other one was Let’s Get it On by Marvin Gaye and she said that’s where my son was conceived.

Quite a tale – maybe I should move to Warrington. It sounds pretty rocking with places like the Carlton Club and Parr Hall doesn’t it?

Congratulations to Chris for shagging all those women though it sounds like he’s really proud of himself about it. I mean why else would he go to the newspapers and brag about it?

For more shagging, check out the story of a woman who got fifteen years in jail for shagging her daughter’s boyfriend. What a bitch.