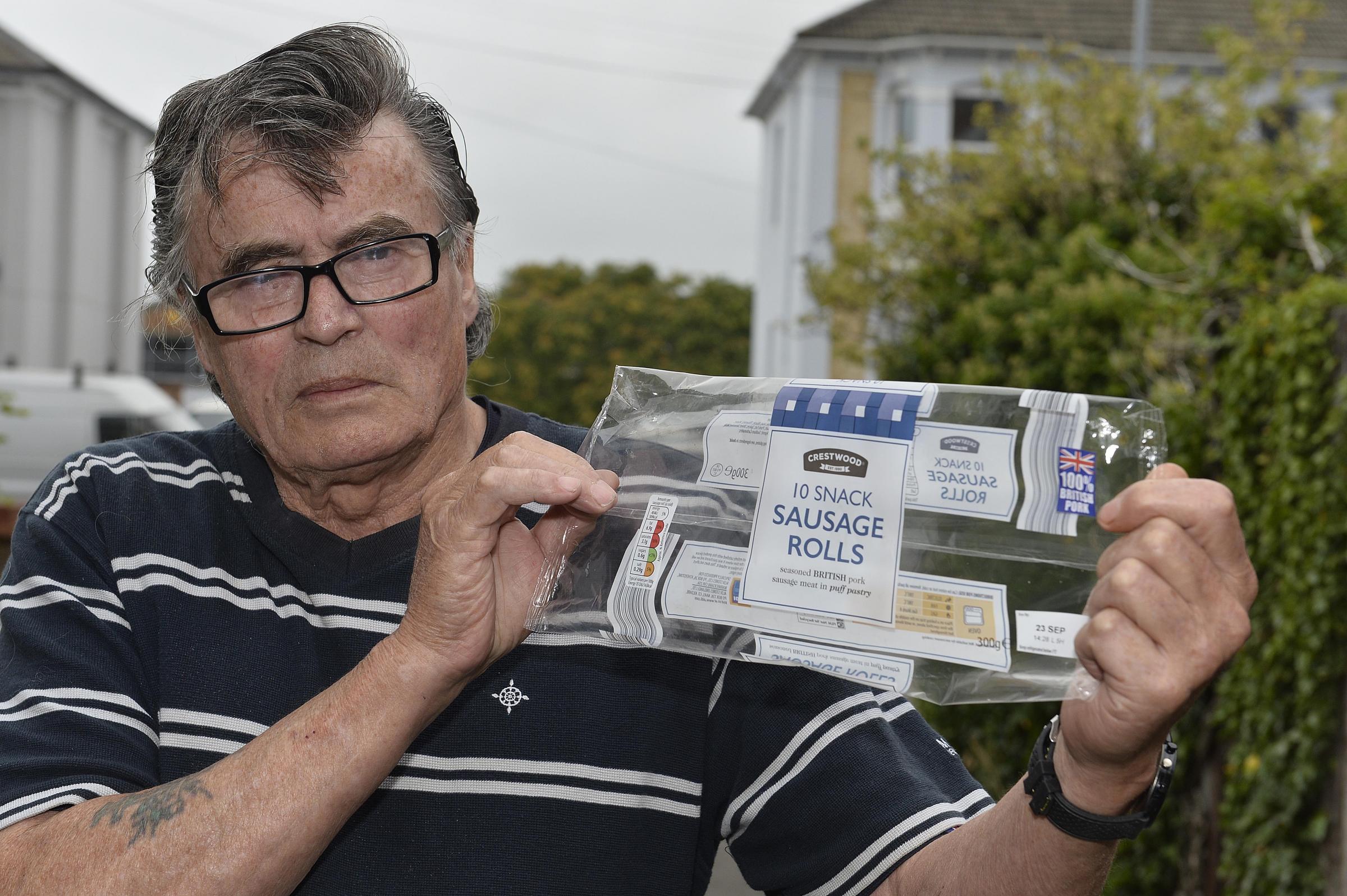 He’s now given up eating sausage rolls all together.

I imagine when you’re a pensioner and you don’t have much going on in your life that you need to find something to care about and this could literally be the smallest, dumbest thing, but everything about this story is completely ridiculous and over the top in relation to this idea.

The story begins with 74 year old Tony Francis, who used to buy a ten pack of sausage rolls from Aldi every day and eat them all. That might seem a bit excessive but hey he’s old, he can do what he wants as he probably hasn’t got much time left. Might as well enjoy it.

Anyway, a tragic series of events has now led to him ditching sausage rolls all together and vowing to never eat a single one again. I’ll let him tell it in his own words: 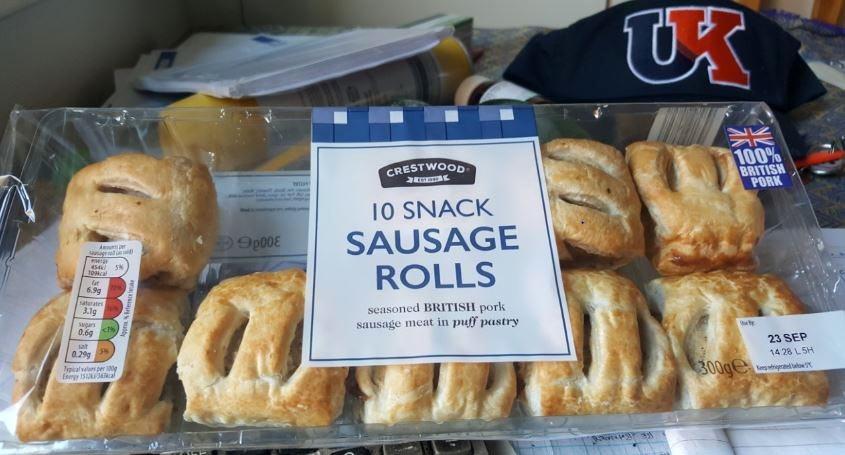 I was in Aldi and usually buy the pack of 10 sausage rolls. When I got them home I found out there was only nine.

So I tried to get in touch with the supplier, but ended up going through to Aldi itself.

That’s when I found out that the rolls I had been buying every day had been taken off the shelves because metal was found in them.

I buy them on a regular basis, and I have never been told about it. There was no barcode on the packet, so I don’t if they were in the batch that was recalled.

I’ve decided not to eat them. Surely they should have said it was not safe. I know it is not good PR. As a business, I would try to keep it quiet and move them off the shelves.

But as a customer, I live on my own and this is a regular purchase for me. I’m not very IT friendly, and when I learned about it, I thought ‘crikey, how bad could it have been?’

I mean, that’s a bit extra really isn’t it? Couldn’t you just buy sausage rolls from somewhere else? Or even if he continued buying them from Aldi isn’t it unlikely that they’re going to contain metal because all of those packets were apparently recalled in June according to a statement released by them? So if he had picked up one of the packets containing metal then he would have already eaten it?

The whole thought process behind his boycott of sausage rolls confuses and baffles me to be honest. And why go to the papers with this non story as well? I mean I’m covering it because it’s a lol of a headline, but still it just seems like this guy has too much time on his hands and no time to spend it on other than finding problems that don’t really exist and doing his best to complain about them as loudly as possible. Go get a hobby like fishing or poker or something.

For more of the same, check out this guy who only ate sausage rolls for every meal for 15 years. Legend.