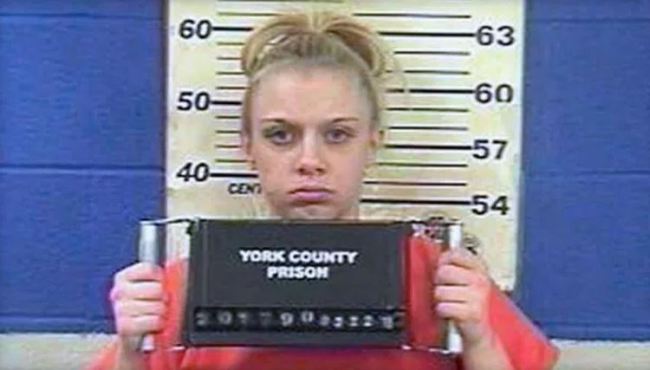 Over in Pennsylvania, a 25-year-old woman named Amanda Marie Warfel has been handed a 45-90 day jail term for having sex so loudly that it shook her neighbour’s furniture.

Warfel pleaded guilty to disorderly conduct as she also threatened her neighbours after they (quite rightfully so) told her to keep it down. The judge handed her the sentence but it had already been served as Warfel had been in jail since March 22nd when she was originally arrested for the crime, which should mean that she walked free. 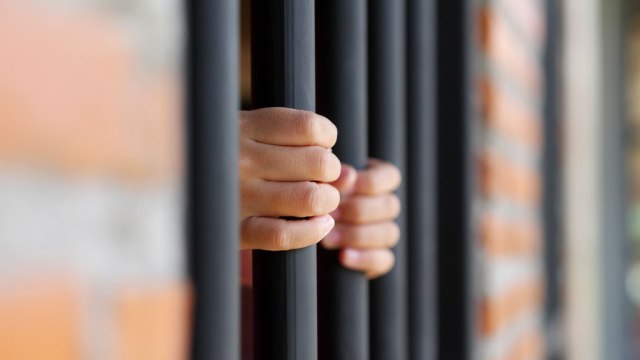 However, she’s also serving jail time for a separate crime so back to the slammer she went. She sounds like a real bad apple, although the judge did comment that she expressed remorse at the court hearing and stated she was upset that her neighbours didn’t attend it as she wanted to apologise to them. That might just have been a tactic to try and get less jail time, who knows.

Apparently the neighbours had to put up with Warfel’s insane sex life for almost two years as well. Damn she must have someone who really knows how to do it for her or either be really good at faking or something. No way she could be feeling it that hard every single time she was getting laid, could she?

If you’re facing this problem, check out our guide on how to block out your neighbours having sex.