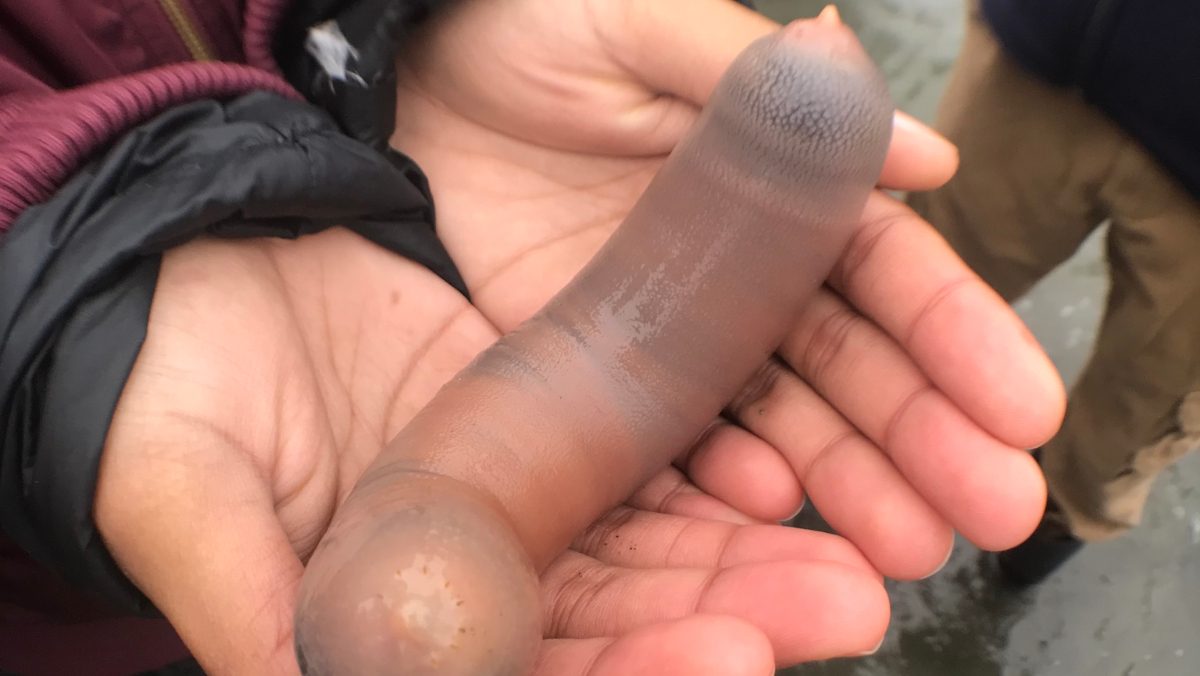 Have you ever heard of the ‘penis fish’? It may just be the most unfortunate creature in the world and a whole bunch of them just washed up on a beach in California.

The Urechis caupo AKA the Fat In Keeper Worm AKA the penis worm is about as gross as its nicknames indicate, and seeing thousands of them all at once gave local man David Ford a fright on Drakes Beach in Marin County this week. He said there were also hundreds of seagulls feeding on them: 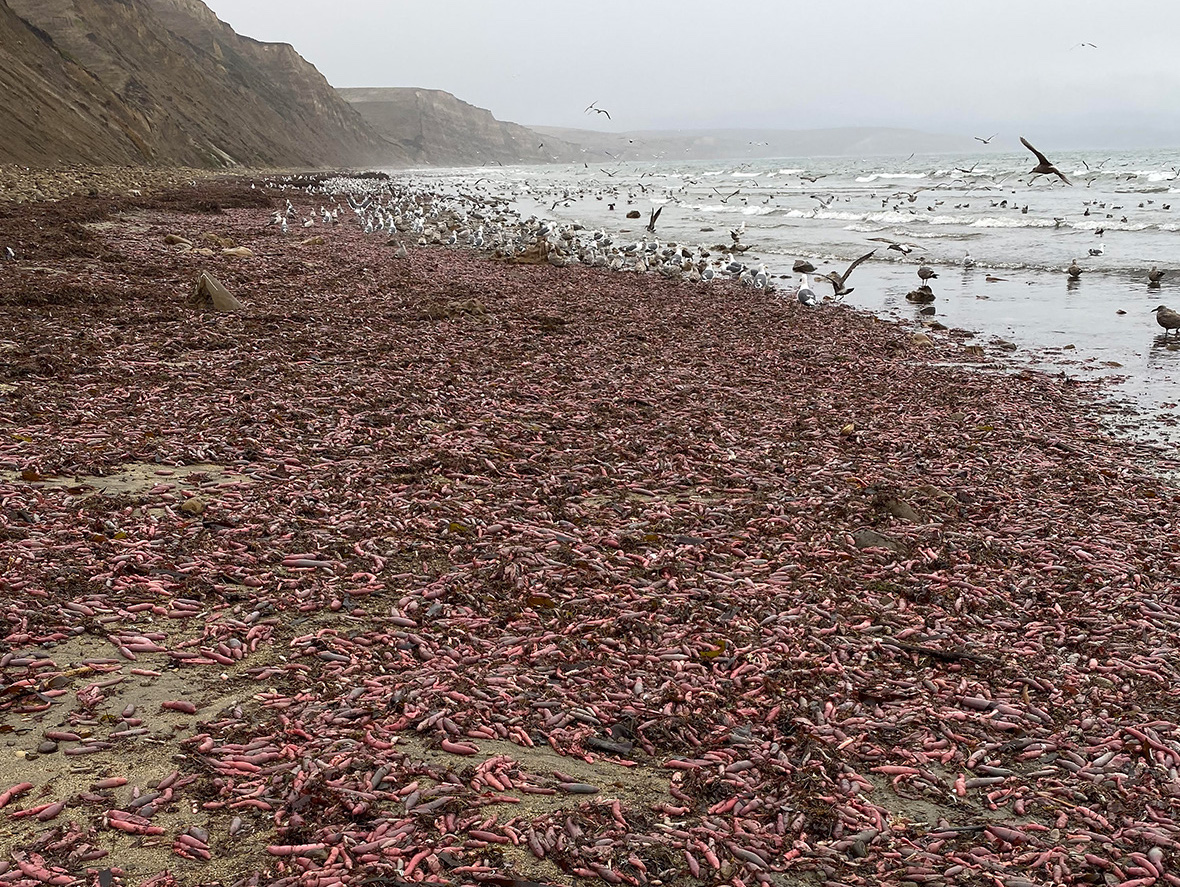 Get a load of how these things move:

Until then, you have to live with yourself.
Urechis caupo- innkeeper worm
📽 by https://t.co/gxbzAvvPaZ pic.twitter.com/2wdFt0tuQR

I don’t mean to be insensitive but it must really suck being a penis fish. Things are so bad that its other name – the Fat Inn Keeper Worm – is only marginally better than ‘penis fish’. Two terrible options to pick from there.

It also serves as another reminder as to how horrifically weird the ocean is. This is by no means the first freak of the deep sea we’ve posted about and it won’t be the last. Just what in the hell is going on down there exactly? How does a penis fish even come to exist?

Check out some more deep sea monstrosities HERE – would still rather be any of these than a penis fish.