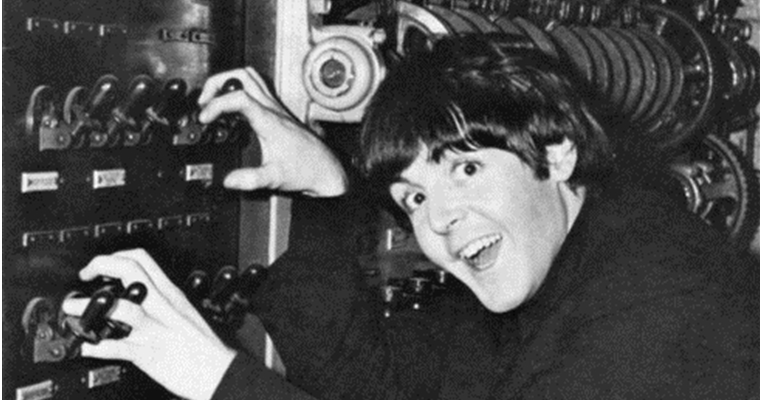 Here at Sick Chirpse we aren’t 100% fans of Macca, but it turns out that when he was a young gun he wasn’t so lame…. 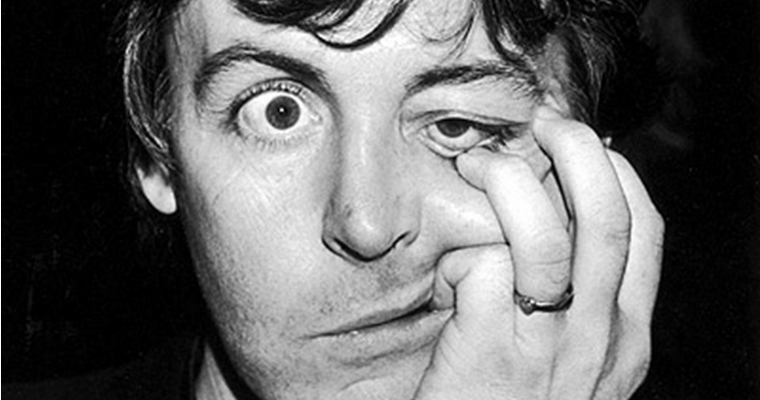 Please don’t disembowel me, burn me at the stake then poo in my eyes when I say that I’m not a fan of The Beatles. I know that’s tantamount to blasphemy to many Brits. But I can’t help it, I mean, I can appreciate their songs are catchy and “classic” but it just doesn’t put oil in my pipes. Soz. But then I suppose I enjoy listening to people shouting and screaming so what do I know about the subtleties of music? And they helped bring about a movement and changed society blah blah blah…

Anyway. I think that even die hard Beatle maniacs may well agree that these days Paul ‘Macca’ McCartney has become a smug annoyance. I don’t know. But either way, like or loathe, I came across this clip of him back in his hay day talking about LSD with a very stuffy interviewer. Whatever your views on getting hallucinogened up, you have to agree with Paulio’s point. It’s actually a very modern discussion. This numpty interviewer is having a go at our Paul for admitting to taking LSD and Paul is pushing back at the media for asking the question and broadcasting the answer in the first place. Good point.

I actually liked him for a nanosecond or two. See what you make of it.