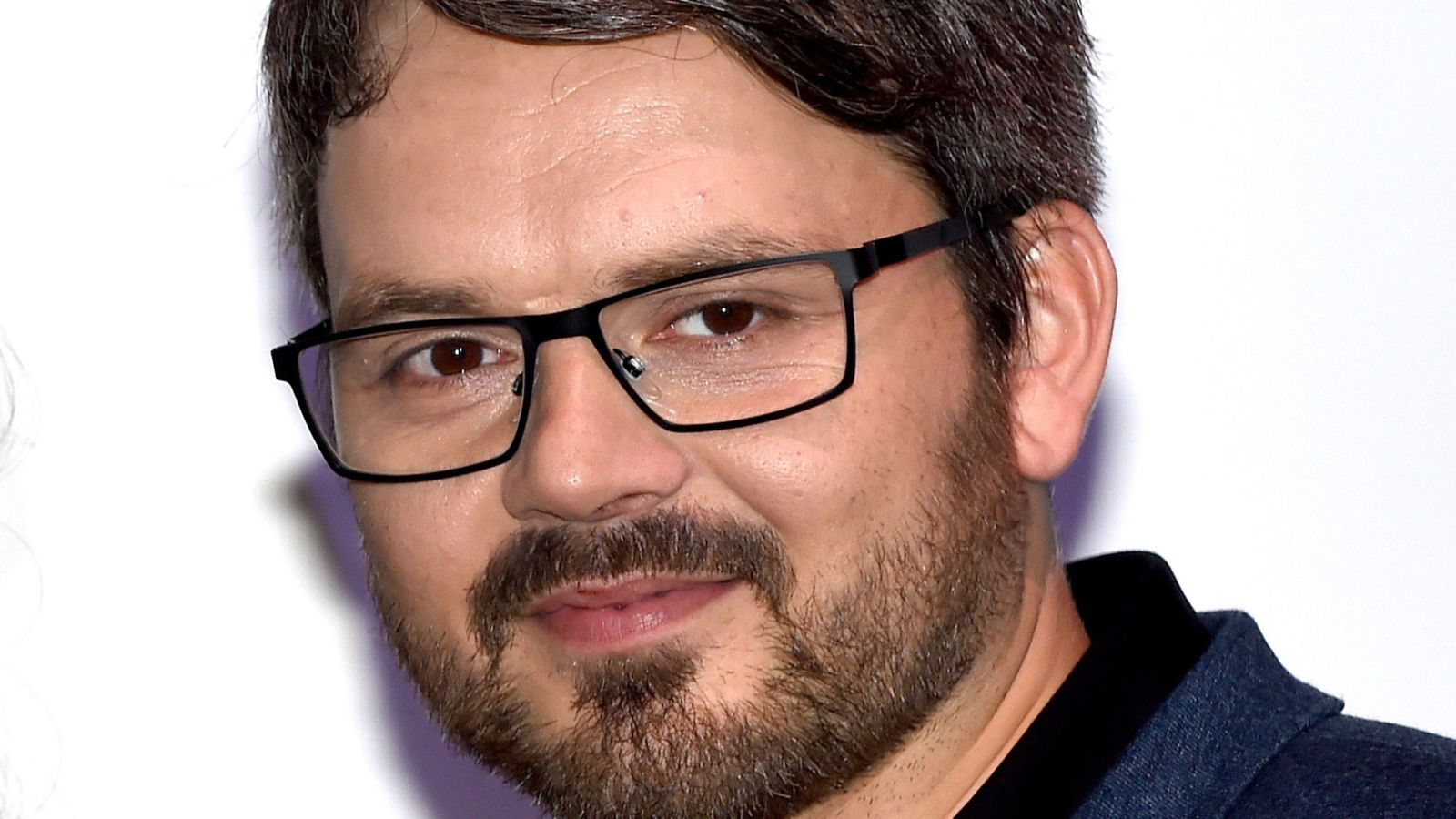 S Club 7 came and went like a thief in the night in the early 00s, and whilst you would assume that its members would have been set for life following their success, it turns out that Paul Cattermole is a bit harder up than we might expect.

This first came to our attention last week when it emerged that he was selling one of his Brit Awards on eBay in order to ‘pay the bills’. He managed to get £66,000 for it and so like any rational human would do, he decided to put his other one up on eBay too.

Smudge free – very kind of him there. Also can we draw attention to the fact that his Twitter handle is ‘Paulcattermole1’. You know you’ve hit rock bottom when you can’t even get the original handle for your name and have to stick a 1 on the end for a username. Tough times for the guy.

In case you’re wondering what Paul plans on doing with the money he makes from the Brit Award, click here. Some really dumb plans right there – maybe he shouldn’t be given any money for it?