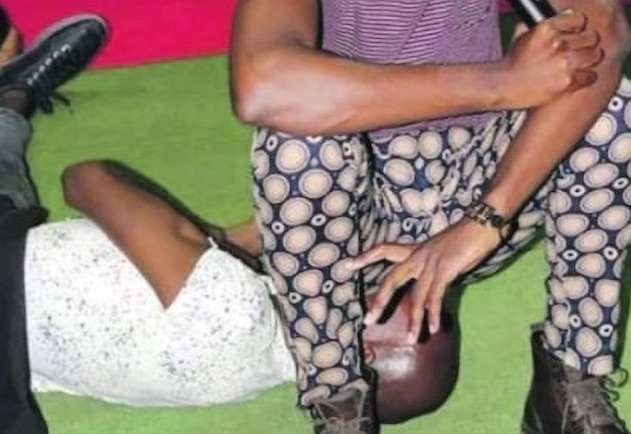 He claimed it was ‘God’s will’.

At this point in my life, I’m fully of the belief that going to church is kind of weird, but it’s even stranger to go there when the priest is regularly making you lie on the floor so he can squat over your face and fart on it.

This is how one guy has been choosing to host his congregations down in Siyandani Village, Limpopo in South Africa though. Pastor Christ Penelope has faced opposition for his unusual methods, but has insisted that he is simply demonstrating God’s will. Unusual way of displaying it. 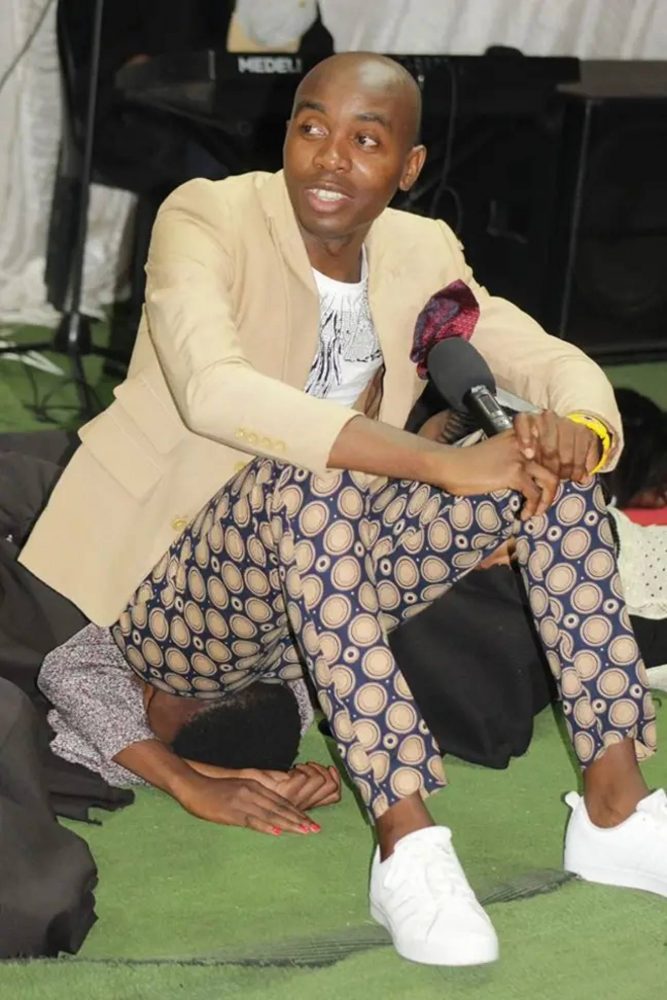 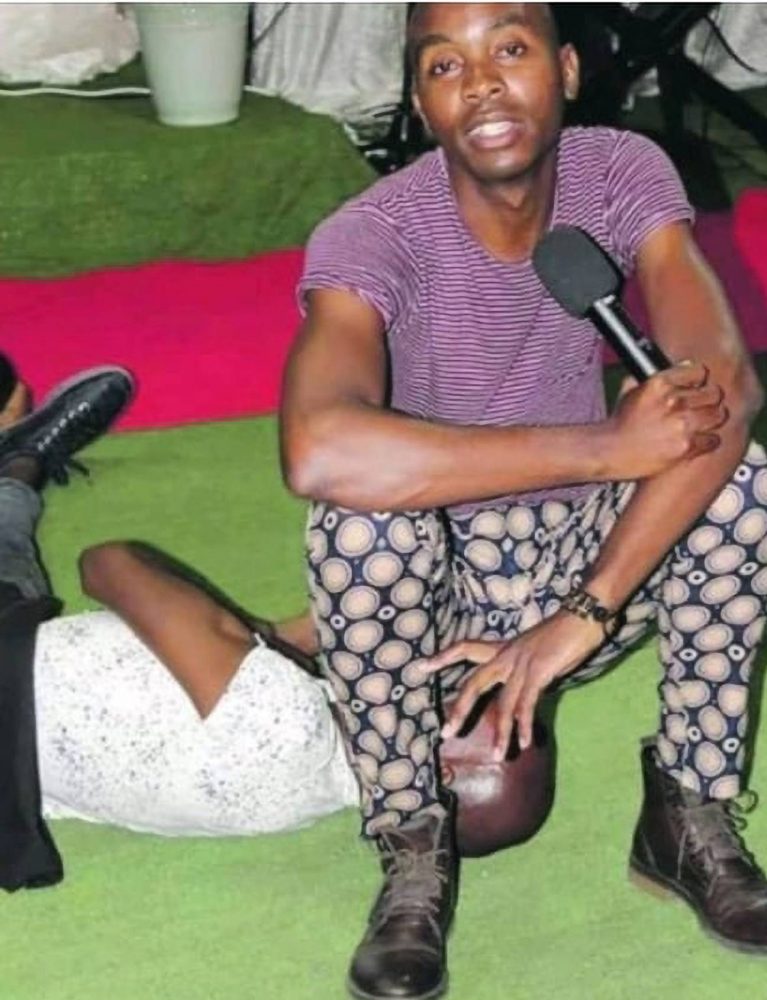 It started with Master Jesus when he stepped on Peter. It is the demonstration of God’s power. Just like God made Adam go into a deep sleep, it is a similar thing.

God did anything with the body of Adam while he was on the ground in deep sleep. He was not feeling anything.

The Bible doesn’t say anything about Adam saying ‘God, you are hurting me’.

When they wake up from the deep sleep, they will tell you that they didn’t feel anything. It is showing the power of God and those who needed healing are healed afterwards and others get to manifest at that moment.

Remember when people try to tarnish your image, that is when he shows his glory.

As long as souls are won into the kingdom, he who sits on the throne laughs at his enemies.

OK I’m not sure about you, but that literally didn’t make one iota of sense to me, either as a justification for his actions or even just as someone trying to throw a few sentences together to make an argument or a story. It was pretty much nonsense.

Surprisingly though, a lot of attendees are still showing up at his congregation just to get farted on. Other priests in the area have condemned his practice, but it doesn’t seem to be doing much in terms of stopping people going to him. Maybe his farts smell really good or something?

Whatever the reason people keep going back to him though, I hope that most of us reading this can at least agree that it’s kinda messed up that this is how he’s choosing to ‘display God’s will.’ There’s definitely some kind of weird power/fetish thing going on here and it is not cool. There is absolutely no way that having this guy fart in your face is aiding anyone except himself, that’s for sure. Freak.

For more of the same, check out this guy farting in a girls’ karaoke booth and then holding the door shut. Savage.