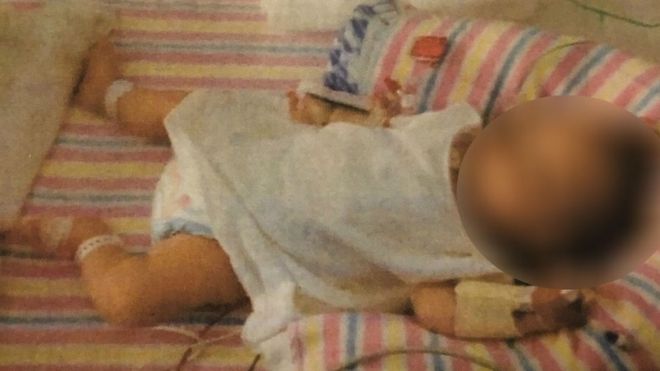 Whilst more and more people in this country are turning towards a vegan lifestyle, there are still questions over whether or not it’s as healthy and sustainable as people think it is and this can be put in perspective in the following story where a baby was so malnourished that it almost died because it was forced to follow a vegan diet.

The mother of the unnamed baby over in Sydney was obsessed with a vegan diet and fed her daughter only rice milk and oats and this caused her development to be stunted. When she was found at 20 months old, she looked as if she was three months old and couldn’t even stand up.

Now aged three she doesn’t have any teeth, has developed rickets and suffers from obesity, despite still being way smaller than children her age. She also can barely speak any words.

Needless to say the parents were charged with failing to provide for a child and causing serious injury. They were both sentenced to 18 months in jail to be served as an intensive corrections order and 300 hours of community service.

Here’s what Judge Sarah Huggett said to them as she handed down her sentence: 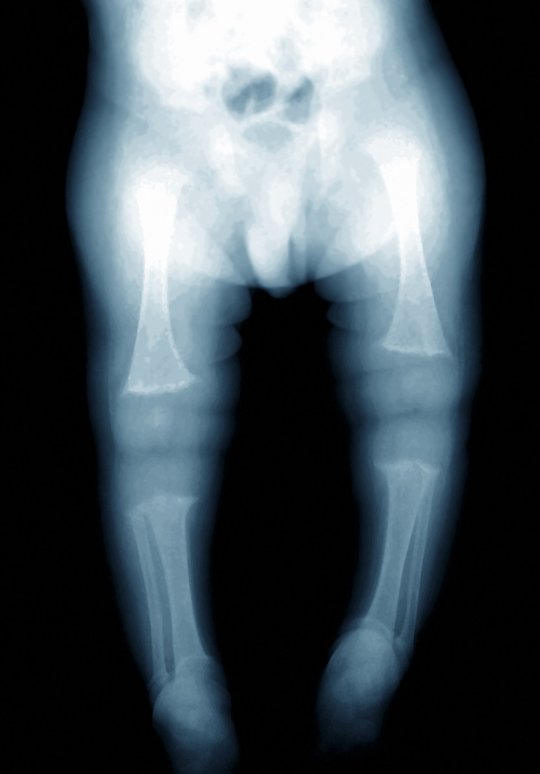 This child was severely malnourished, underweight and undersized and delayed as far as age-appropriate milestones were concerned.

For the first 19 months of her life (the girl) did not receive the basic care to grow and develop.

[The girl] was defenceless and unable to protect herself from her parents.

Caring for [the girl] was like caring for a very young baby.

The gains have not come easily. This crime has had a long-term impact on her development.

It is the responsibility of every parent to ensure the diet they choose to provide to their children… is one that is balanced and contains sufficient essential nutrients for optimal growth.

I mean yeah it’s fair enough really – it does kinda sound like the mother was completely insane and obsessed with a vegan diet and it did seriously affect her child’s development to the point that they might never recover. Whilst I respect a vegan diet, you really have gotta make sure that you’re getting the right minerals and nutrients as a part of it or you could end up like that child and the parents really should have been able to realise that something was wrong and adjust accordingly. Really outrageous that they didn’t.

For more of the same, check out this vegan couple who were also forced to give up their daughter because she was malnourished. Get with the program people.