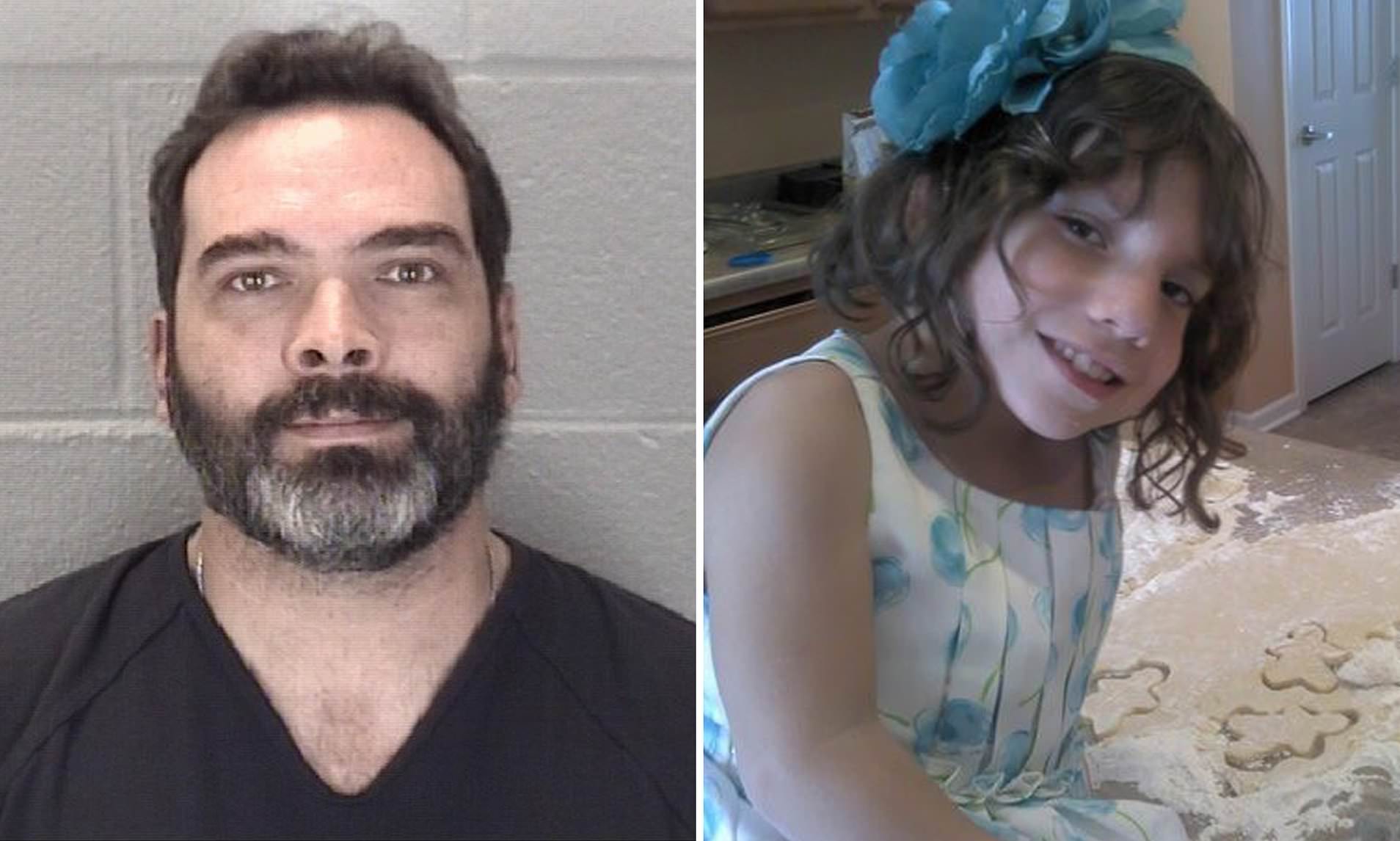 The 22 year old Ukrainian dwarf posed as a 6 year old girl to infiltrate their family and try and murder them.

We’ve written about the crazy story about the 22 year old Ukrainian dwarf that posed as a 6 year old girl over in America and then tried to murder the family that adopted her, but we haven’t seen an actual live interview with the family explaining their situation yet, so we’re grateful to Phil Schofield and Holly Willoughby and everyone at This Morning for sorting out this interview.

It’s ten minutes long so I can’t really summarise it, so it’s probably better if you just dive right in. If you’ve been following this story, you’ll already know that it’s very, very weird and it’s about to get even weirder:

I mean that guy speaks well and is fairly articulate, but still the whole situation is completely weird isn’t it? Like the adoption process itself sounds completely and utterly farcical and not correct, which makes me wonder just what the hell was going on with that and how the process was even allowed to happen in the first place?

I kinda feel like there’s a lot more going on with everything in this story, but nobody seems to be asking the right questions and actually getting to the bottom of it. Hopefully things will become clearer in the future and maybe we’ll get a Netflix movie out of it, but I feel like some of the details have to start coming out sooner rather than later now that it’s blowing up all over the world. Stay tuned.

For more of the same, check out this story about a dwarf who got arrested for sticking a sucker dart on his head pretending to be a dalek. Idiot.