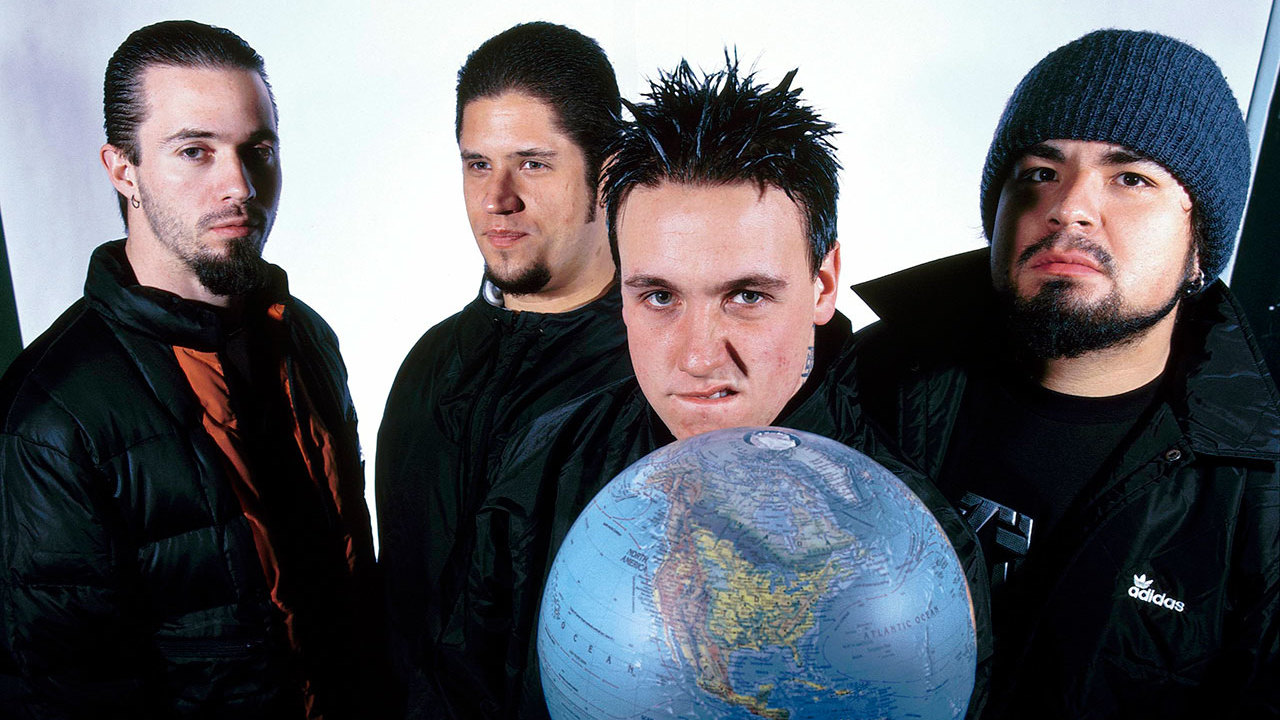 CUT MY LIFE INTO PIECES, THIS IS MY LAST RESORT!

You probably haven’t thought about them for years, but Papa Roach are still a band out there making their living from playing music, some 20 years almost since Infest and their gigantic single Last Resort, but they’re bound to get their listens up a bit after trolling Donald Trump spectacularly on Twitter last night.

Trump was being his normal verbose self on Twitter ranting and raving in capitals and whoever controls the Papa Roach account – maybe Coby Dick/Jakoby Shaddix himself? – saw an opportunity to jump in with somewhat of a remix of their most famous song ‘Last Resort’:

CUT MY LIFE INTO PIECES, THIS IS MY LAST RESORT 🎶 https://t.co/AJI0fDRovw

Lol that’s pretty damn funny to be fair isn’t it. Pretty much fits in perfectly with Last Resort, which I’m sure everyone reading this knows pretty much every word of. Wonder if people will be singing this at one of their shows in the future? Or maybe the band will introduce the song in this version alongside a speech about how much they hate Trump and how you’ve gotta do everything in your power to get rid of him? Reckon the second sounds about right.

For more of the same, check out the 2013 air guitar champion. He does a great Papa Roach.