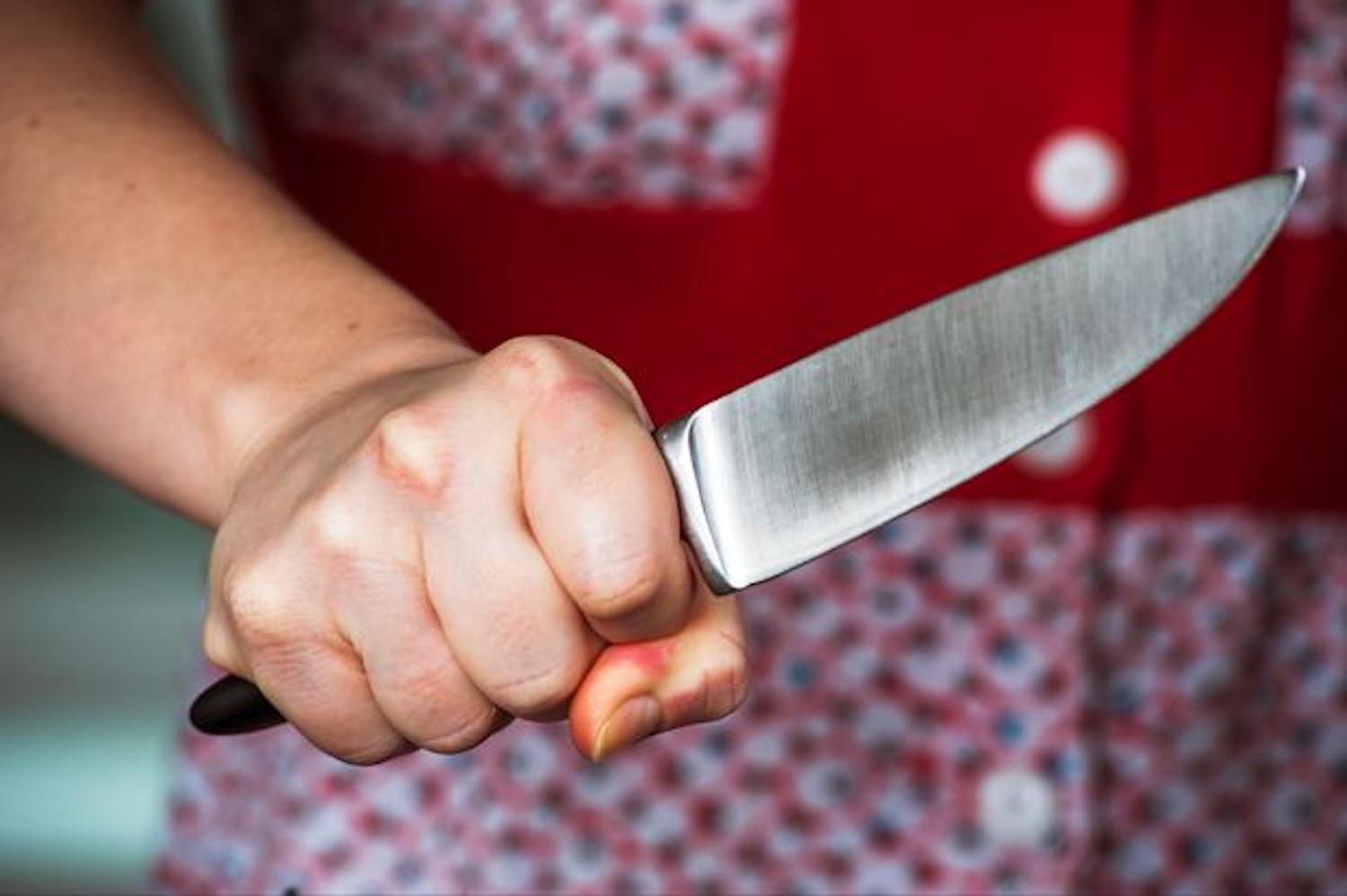 Things are getting crazy.

Coronavirus fear has well and truly struck all over the world now, as more and more countries are being confirmed as infected and people have been urged to work from home and self quarantine in an effort to contain the spread of the virus.

One bizarre side effect of this state of emergency is that toilet roll has been flying off the shelves in preparation for people self quarantining in their houses for days on end, and the situation has apparently become so desperate that not only are prices skyrocketing but people are also fighting over it and pulling knives on each other over it. One story comes from Woolworths over in Sydney, Australia – where apparently they still exist and are limiting customers to four packets of the good stuff.

The video below shows the aftermath of a woman pulling a knife on someone in order to get their packet of toilet paper off them. An eye witness told the Daily Mail the following as well:

There was a fight over toilet paper – you could hear a commotion coming from down the end aisle.

There was a knife pulled and the people started running around.

It was all over in a few moments, security were here and police came and talked to a woman.

I mean that’s crazy that people are literally trying to kill each other over toilet paper? I’m pretty sure Coronavirus doesn’t give you explosive diarrhoea or anything too much over your regular amount of pooping either, so it is literally panic buying because people think they’re gonna be stuck in their houses for a few days. Absolutely nuts.

As for whether we could see similar scenes over here, I think it’s kind of inevitable considering how companies are telling their employees to work from home to stop the spread and the government are warning that self quarantine protocols might be coming into effect anyway. Better stock up now just in case hey.

For more of the same, check out Boris Johnson saying a significant outbreak is likely in days. Uh oh.