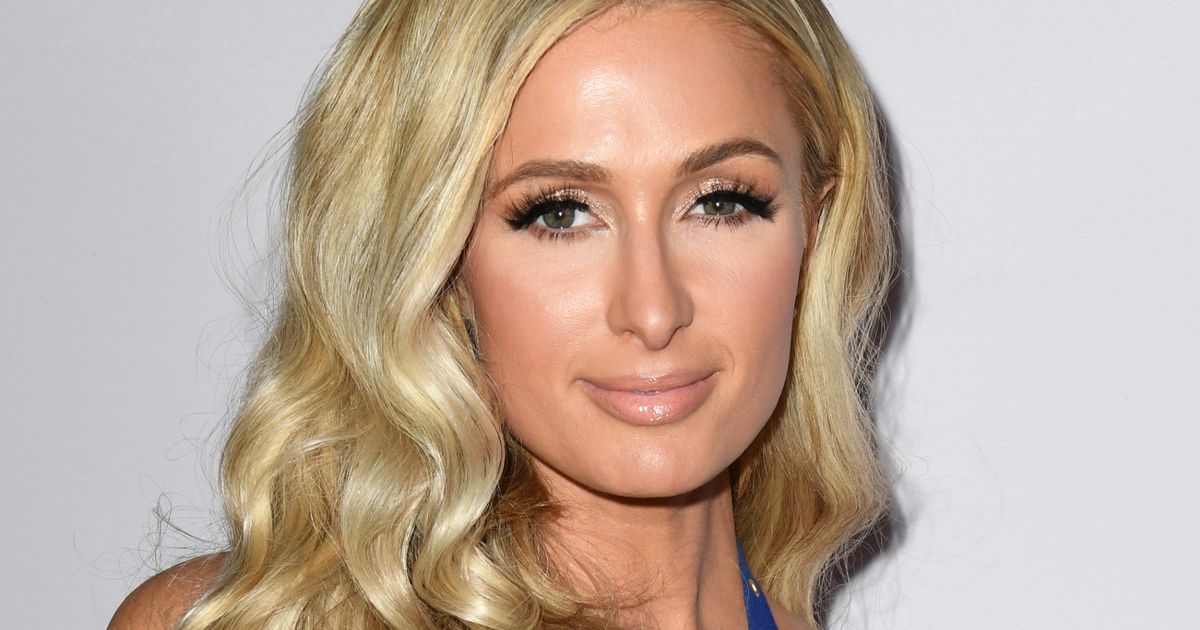 When you think of Paris Hilton, you no doubt think of a ditzy blonde dumbass heiress who had her sex tape leaked to the press years and years ago, but it turns out that this impression of her has been completely fake all along.

Yeah, I’m not sure if I’m 100% buying this re-imagination of her life, but this is the angle that Paris is pursuing in her new documentary ‘This Is Paris’ and even more bizarrely she’s also claiming that her dippy baby voice that she’s always used isn’t her real voice either. Check out this clip below to see what we mean:

Just found out that Paris Hilton is basically just a character and she’s not dumb at all. That wasn’t even her real voice! 😯 https://t.co/KUplms0a6D

Yeah, that’s pretty crazy isn’t it? Whilst I believe that this might be true to some extent, I don’t honestly think that Paris has been acting in this role the whole time and nobody has picked up on it until now. It’s more likely that her experiences have shaped her into a more serious and present woman now than she was in her party girl past and this is just an effort to try and rebrand herself here.

I guess it might actually have worked too given how some people are reacting on Twitter, it just seems like a bit too much of a jump to me considering how many times she was pictured and filmed getting completely wasted and partying all the time back in the day:

so paris hilton FAKED her voice?? i’m shook but i just heard her real voice and it’s rlly nice

That fact that the Paris Hilton voice I grew up hearing isn’t even her real voice 🤯 pic.twitter.com/oQwYpBI0Gt

Paris Hilton’s documentary really humanizes her. It shows you a different and real side of her. Not the baby voice and glam side. The real side.

Just found out that Paris Hilton is basically just a character and she’s not dumb at all. That wasn’t even her real voice.

Maybe I should check out the documentary though if everyone is raving about it before I come to my judgments? The trailer did make it look pretty good to be fair.