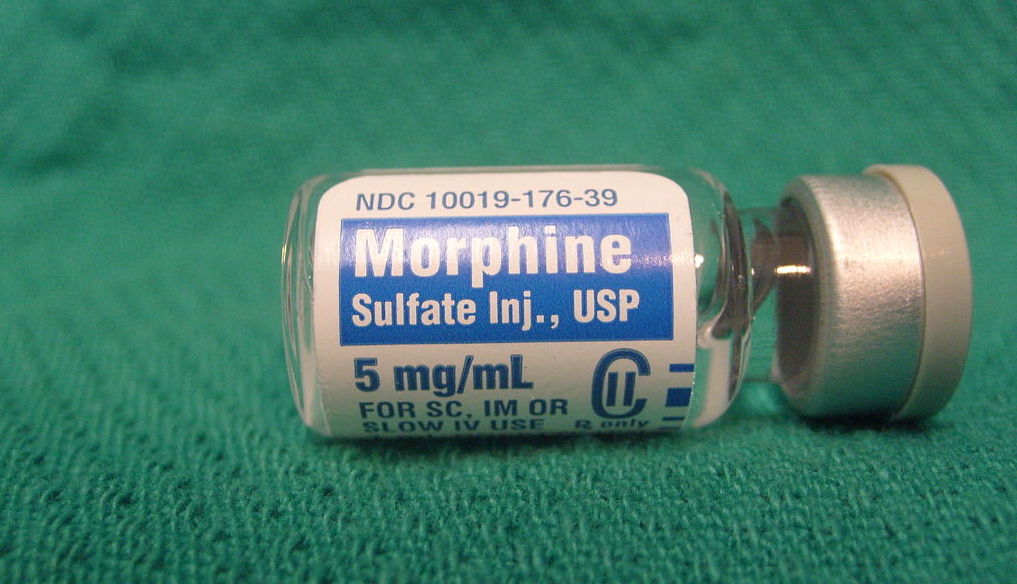 Time to get high.

Whenever your body is subject to intense pain then injecting yourself with morphine is always a good way to feel way better and not let it bother you. It turns out though that there’s actually a much more powerful painkiller than morphine located inside our own saliva, at least according to new research from over in Paris.

The team was led by Catherine Rougeot at the Pasteur Institute in Paris, and it centres around the chemical opiorphin which is found in human saliva. The researchers managed to isolate the chemical and inject it into rats who were suffering from either chemical or mechanically induced pain to determine the results of its pain beating effects.

Incredibly, they discovered that opiorphin was six times more effective than morphine when dealing with suffering. Six times the amount was needed before the rats were unable to feel the pain of standing on needlepoints. 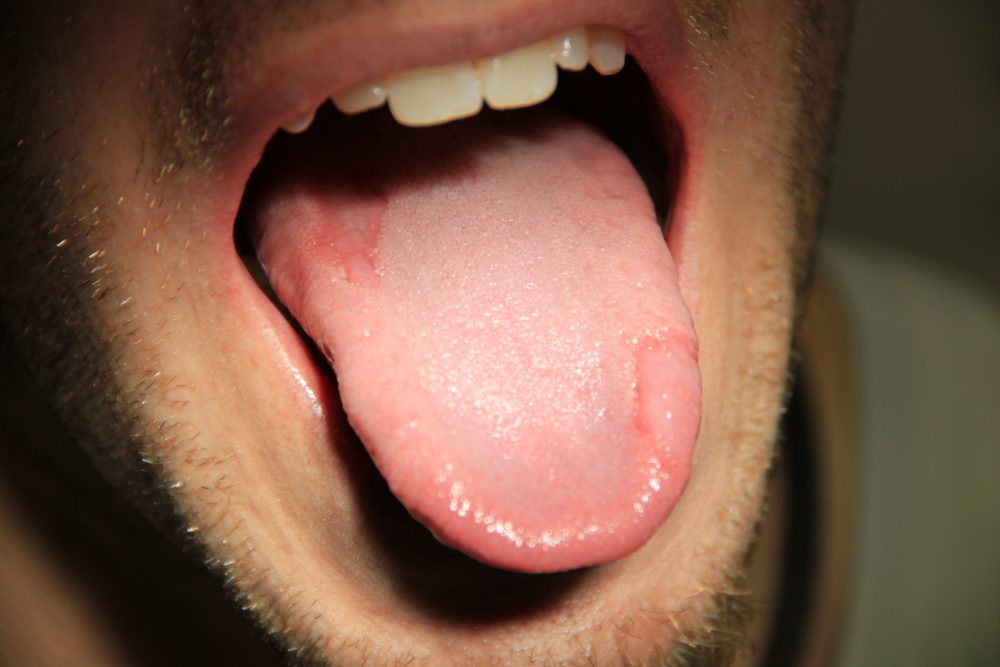 The team suspect that opiorphin is blocking the enkephalins from being destroyed. These chemicals are found in the central nervous system and modify the body’s response to pain. The researchers are hoping to continue to investigate the pharmacological profile of opiorphin and also determine the conditions that lead to the release of the chemical so that we’ll be able to get high off our own spit for years to come. Here’s hoping they get on it pretty sharpish.

Of course, some other scientists have immediately come out to claim that there’s no real significant relationship between opiorphin and pain, but that always happens when there’s some new scientific breakthrough. I’m backing Catherine and the team still.

For more morphine, check out this girl who gets tricked into thinking she’s in a zombie apocalypse because she’s so high off the stuff. Standard.