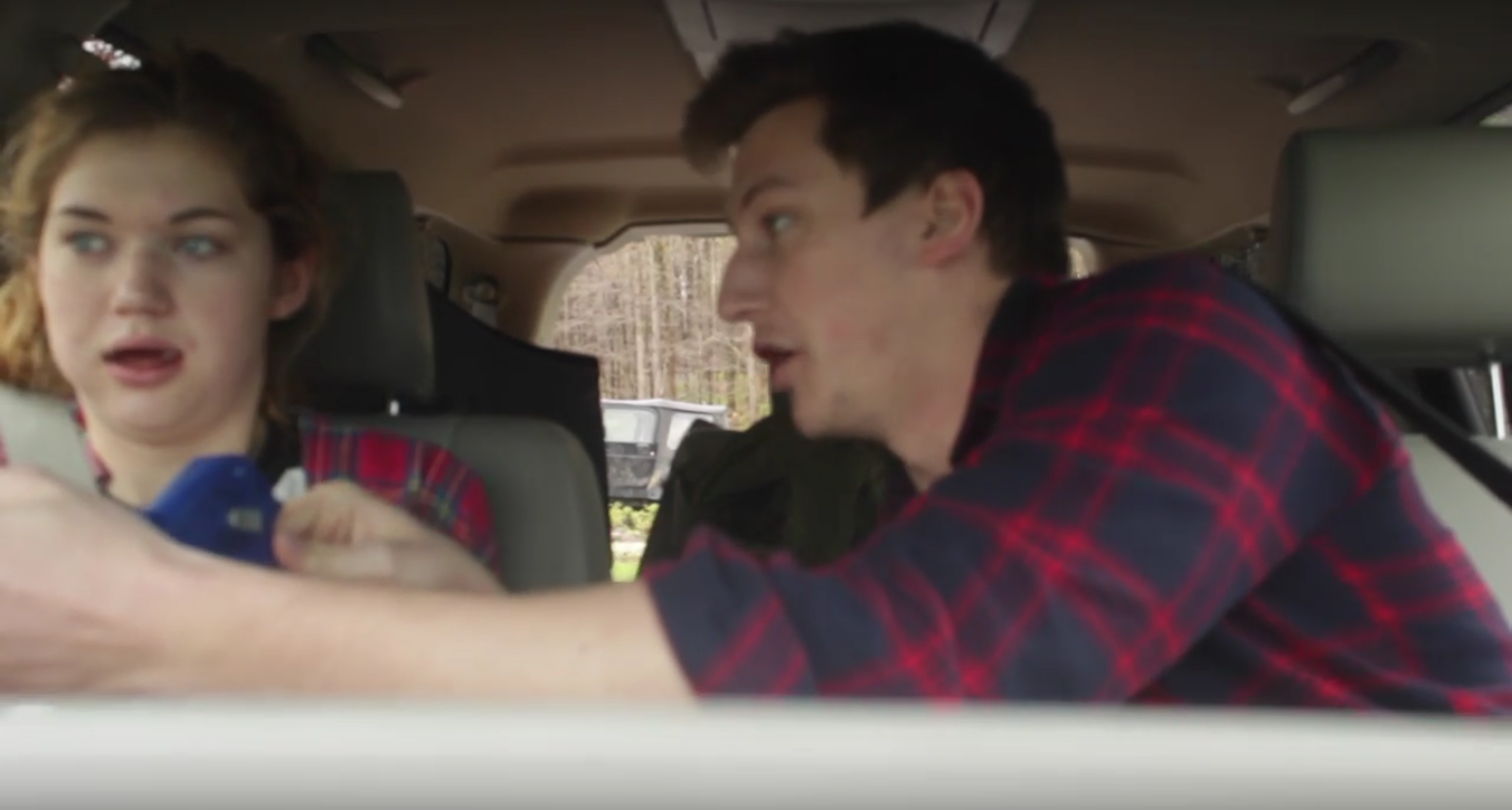 She had just got out of the dentist.

Now normally I don’t really find these post-dentist, high on morphine videos all that funny, mostly because they have been done to death now. But these guys take it to the next level by convincing their drugged up younger sister that they are in the midst of a zombie apocalypse after picking her up from the dentist.

After staging a radio news report and whatnot, they pretty much completely confuse and terrify the fuck out of her by rushing back and forth pretending to pack away all their stuff and force her to make confusing decisions like which pet or what type of cake they should take with them to the Mexican border.

Seriously this is genius, check it out:

Lol. I love how you can just see that brother cracking up at the back when he’s packing all the garden equipment. And also, it’s good to know that she would be useful in an emergency in Mexico, judging by the fact that she can say ‘pants’.

Seriously though, good on her for not freaking out and making them promise not to put it on the internet, because that stuff is gold.

Obviously that was a totally staged and fake zombie apocalypse, but if you ever find yourself stuck in the real deal, here’s the stoner’s guide to survive.