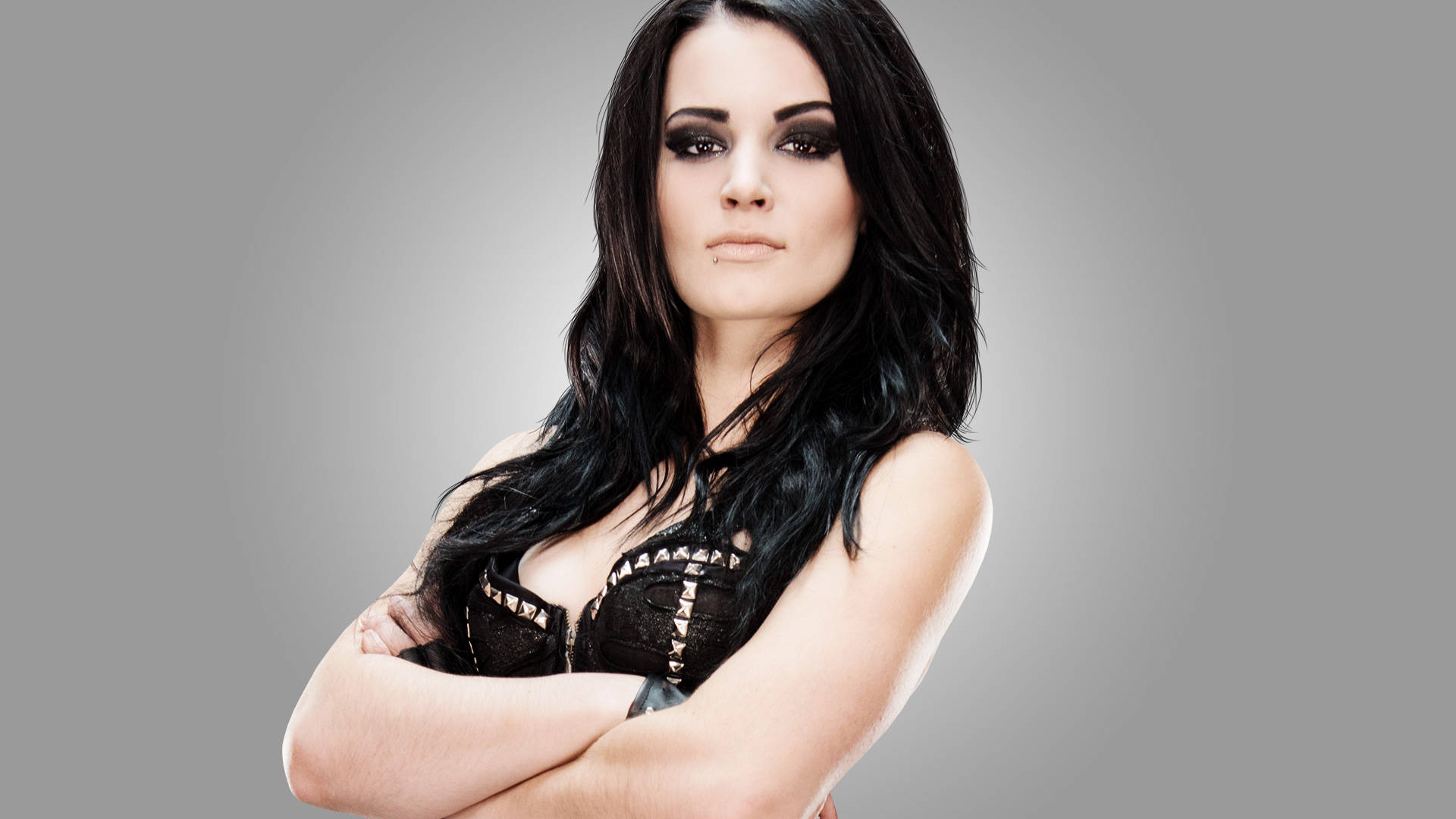 Any WWE fan will know who Paige is, and will probably also be aware that last year she had a sex tape leaked onto the internet. This coincided with her being suspended from the WWE for violating their wellness policy because of illegal drugs, which coupled with neck surgery on an injury led to her being on the sidelines for 16 months until her recent return on RAW.

Again, it’s probably fairly common knowledge to assume that Paige was having a fairly hard time during the last couple of years, but she hasn’t really opened up about her experiences until now, preferring to deal with them privately. That is until her recent appearance on the Lillian Garcia podcast where Paige talked about how she felt about her sex tape being leaked onto the internet in pretty harrowing detail: 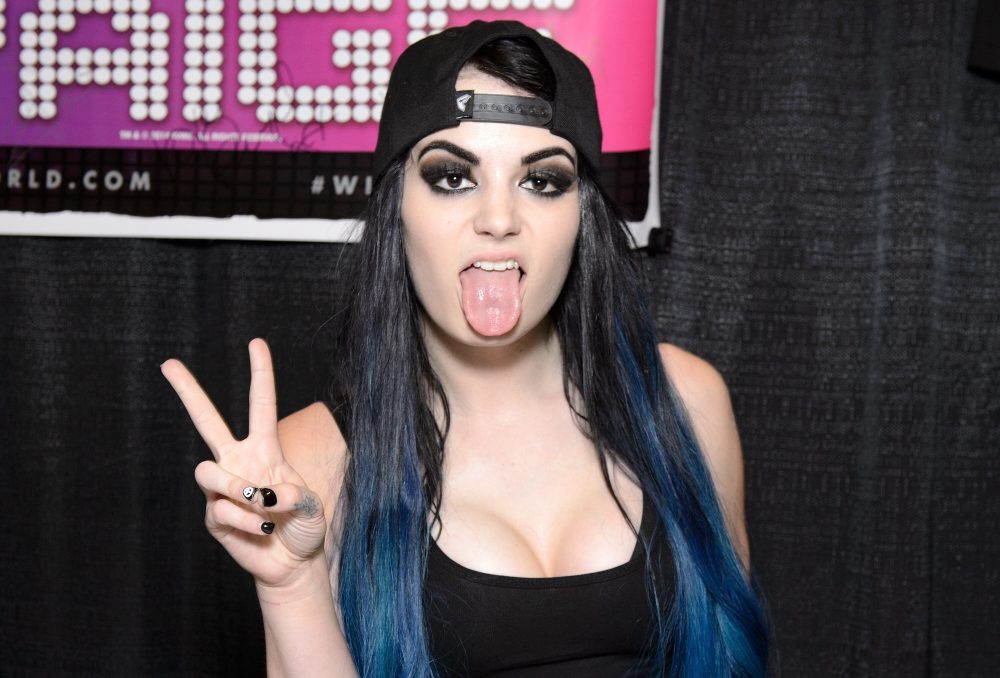 That scarred me, just people invading my privacy, to the point where sometimes I don’t want to go out. People are just looking at me bad.

I cried in the toilet. I find it really hard to be close to anybody. And that’s the reason why.

When they came out I barricaded myself in the house for a couple of months. I was so sad to the point I was contemplating suicide.

I was on the floor, I was so low. I got so skinny and ended up collapsing with exhaustion in hospital in England. They told me at the time it was like stress-induced anorexia.

I wasn’t eating, I wasn’t sleeping, I lost all my hair. I have clippings right now but I literally have no hair because my hair fell out, because I was so stressed.

It just broke my heart. I was like ‘why would someone want to do that to someone?

It broke my heart, I cannot trust a lot of people, how can you want to abuse someone’s trust like that, what does it give you?

Stay away from recording things, I have never done anything like that since. I definitely would say ‘do not record things’.

You do not have to record things to make people happy, I was trying to make someone happy. I was definitely degrading myself.

I degraded myself as a woman and I would never want anyone to do what I did. 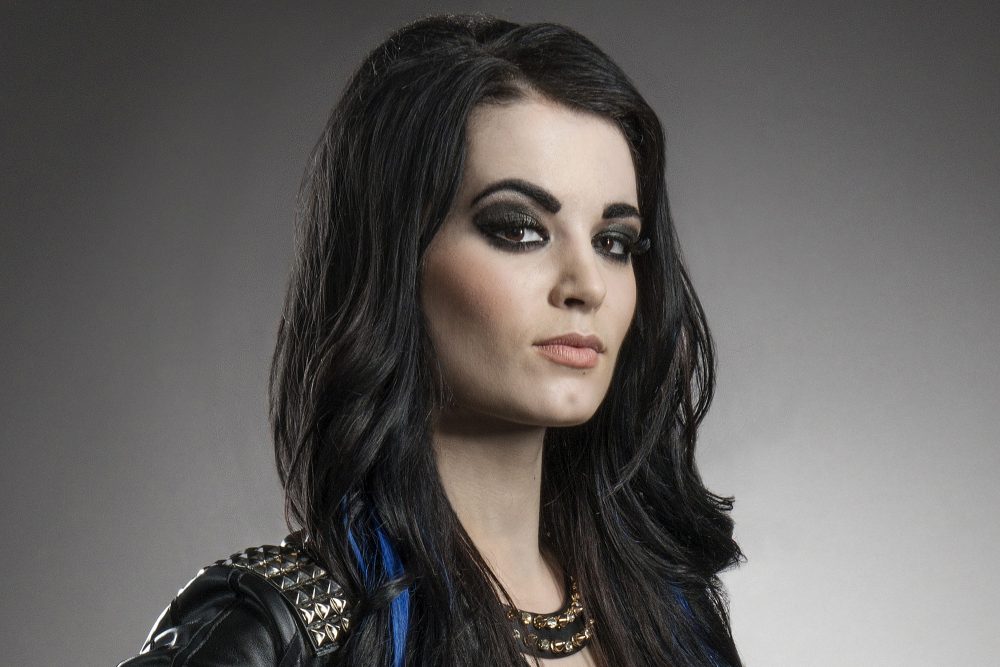 Damn. That doesn’t sound like an experience I would wish on anyone. You really do have to think how indicative and awful a person must be to take a video like that and sell it on the internet to someone, knowing how it’s going to absolutely ruin the person involved with it’s life. Absolutely disgusting behaviour.

Paige revealed during the podcast that WWE’s talent relations figure Mark Carano phoned her every day to help her through her problems and that the WWE pointed her in the direction of the right people to aid her recovery as well. She ended the podcast by saying she was focussing on getting better and hopefully succeeding in that respect. We wish her the best of luck – it’s an absolute horrible thing to happen to someone and I can only imagine how terrible it must have been for her.

For more sex tapes, check out this giant panda’s record breaking one. Impressive.