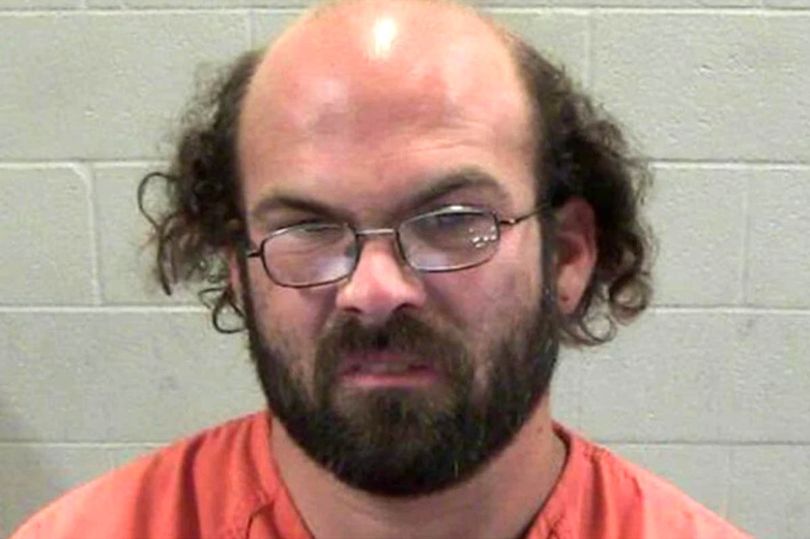 You hear some crazy stories about paedophiles and rightly so because they seem to go to the absolute limits to live out their depraved fantasties, but the guy in this story really is something else.

We’re over in the US for this one where a 32 year old guy named Tommy Lee Jenkins befriended who he thought was a 14 year old girl named Kylee online. Jenkins was based in Indiana but Kylee was located in Wisconsin, but Jenkins was so enamoured with the fact that she seemed up for sleeping with him that he decided to trek all the way out there.

For those of you that don’t know, that’s a 250 mile trip – the same distance as London from Newcastle – and Jenkins didn’t even have a car so he decided to walk the distance. A stranger did give him some money for a bus ticket from Milwaukee for some of the trip, but the majority of it was carried out on foot which is just absolutely crazy if you ask me. How could someone walk that far just because they wanted to have sex with them is literally beyond me, but I suppose if you’re a paedophile you haven’t really got that many options have you? 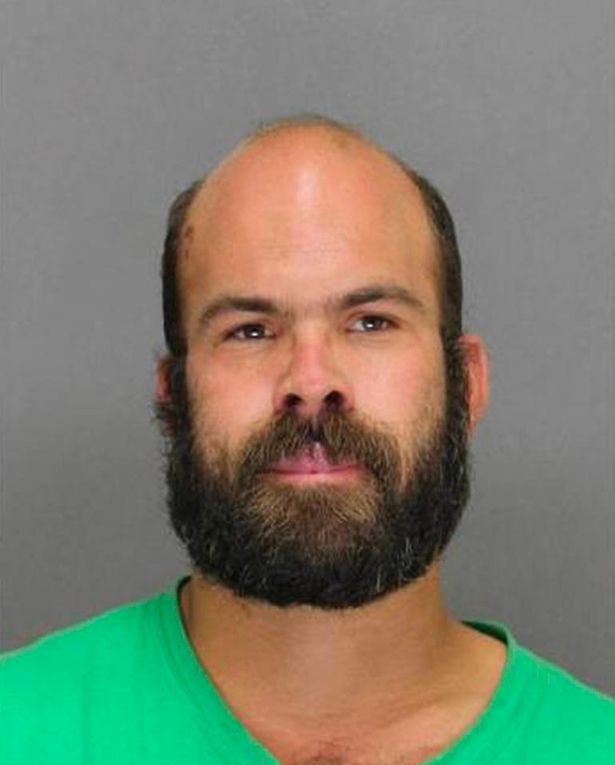 Jenkins continued to text her explicit messages through his journey, telling her how he wanted to get her pregnant within a year and have 500 babies with her. Not really sure how he was planning to do that because it’s literally physically impossible, but there you go. Not sure how he was planning on going around with a 14 year old gf with loads of babies either, but it doesn’t really seem like he was thinking that clearly about the whole thing really does it?

He must have been even more bummed out after having walked 250 miles and realising that there was literally no 14 year old and he was instead going to be arrested. He had already been convicted of molesting two 8 year old boys back in 2011 and now faces anywhere between ten years and the rest of his life in prison. Good – one less crazy paedophile on the streets for us to worry about .

For more of the same, check out one of Britain’s worst paedophiles getting stabbed in prison. Another one bites the dust.